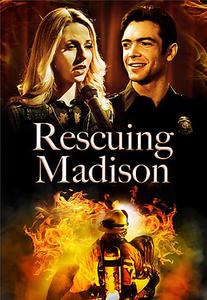 
A famous singer is rescued by a firefighter, which looks like it may be the start of a budding romance until thwarted by her publicity manager. 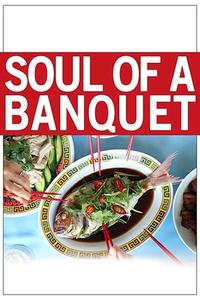 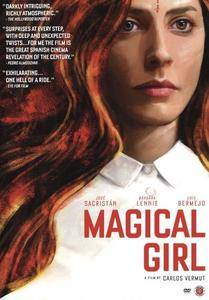 Magical Girl (2014)
DVD9 | VIDEO_TS | NTSC 16:9 | 02:01:53 | 6,63 Gb
Audio: Español AC3 5.1/2.0 @ 384/224 Kbps | Subs: English
Genre: Thriller, Drama
Luis, an unemployed literature teacher, is determined to grant what may be the last wish of Alicia, his 12-year-old daughter who is suffering from terminal leukemia: she dreams of owning the costume of Magical Girl Yukiro, her anime star. Unfortunately, the price tag is far beyond his means. But Luis is not one to give up easily, even if it means… abuse or blackmail.
2014 Carlos Vermut Drama DVD Video Spanish Thriller
Details 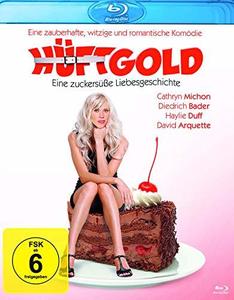 Muffin Top: A Love Story (2014)
BDRip 720p | MKV | 1280 x 720 | x264 @ 2560 Kbps | 1h 36mn | 2,02 Gb
Audio: English AC3 5.1 @ 448 Kbps | Subtitles: English (embedded)
Genre: Comedy, Romance | Director: Cathryn Michon
"Muffin Top: A Love Story" is the story of Suzanne (Cathryn Michon) a Women's Studies Pop Culture professor at Malibu University, who studies images of women in the media for a living, and yet is made insecure by the constant parade of female perfection that is our airbrushed culture. She has been going through IVF treatments to get pregnant by her network executive husband (Diedrich Bader), but discovers on her birthday, that her husband has knocked up his younger, skinnier, co-worker (Haylie Duff) and wants a divorce. Happy Birthday! She goes on to find a more authentic version of who she really is, despite the delights of being suddenly single in Los Angeles, where low self-esteem for women is their number one export to the world.
2014 Cathryn Michon Comedy Romance
Details 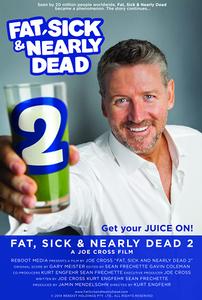 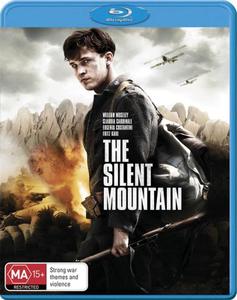 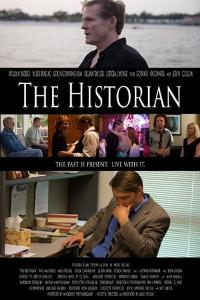 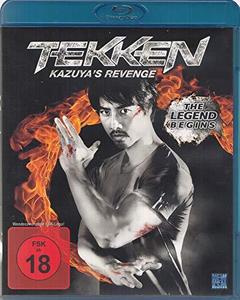 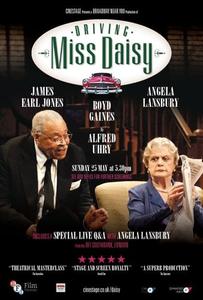 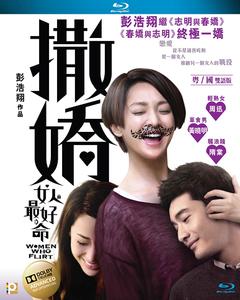 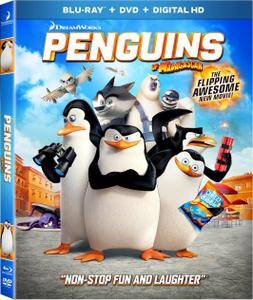 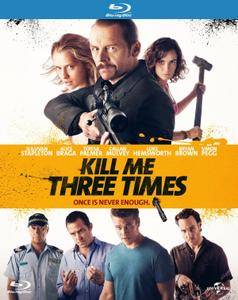 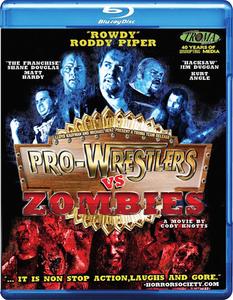 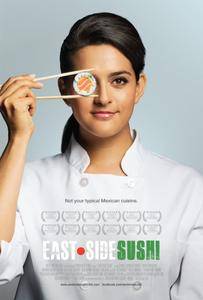 East Side Sushi (2014)
WEB-Dl 720p | MKV | 720 x 352 | x264 @ 3896 Kbps | 106 min | 3,25 Gb
Audio: English AC3 5.1 @ 384 Kbps | Subs: English (embedded in MKV)
Genre: Drama
Single mom Juana can slice and dice anything with great speed and precision. After working at a fruit-vending cart for years, she decides to take a job at a local Japanese restaurant. Intrigued by the food, she learns to make a multitude of sushi on her own. Eventually she attempts to become a sushi chef, but is unable to because she is the 'wrong' race and gender. Against all odds, she embarks on a journey of self-discovery, determined to not let anyone stop her from achieving her dream.
2014 Anthony Lucero Drama
Details 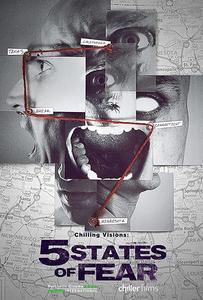