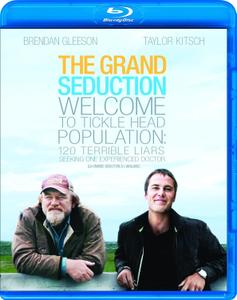 The tiny cod outpost of Tickle Head is set for financial savior if they can secure an oil platform service base. Their odds are slim as a town doctor is needed to land the contract and they've been looking for eight years. After the mayor skips town, resident Murray French takes it upon himself to find his village a doctor. When one candidate, Doctor Paul Lewis, lands in their lap, the town rallies to seduce him to stay beyond his one month trial. The ever creative Murray deploys varying ranges of subterfuge. He taps Paul's phone, he forces the entire village to learn how to play cricket, Paul's favorite sport, all to give himself a leg up. As the month grows, so too does Paul's fondness for the village, clueless that everything he loves is an elaborate web of lies set by Murray. With the decision for the service base looming, Murray's grand seduction faces collapse from both guilt and revelation, potentially crushing both the dreams of small village and the hope of a young doctor. 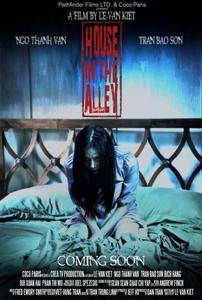 Until they lose their baby to a miscarriage, a young couple were happily settling into their new life in their spacious home. After the tragedy, Thao is inconsolable and won't let her baby's body leave the house. Normal life eludes her as terrifying visions undermine her sanity. Her husband, Thanh, experiences strange phenomena around their home and when his wife turns on him, he must race to uncover the secrets of the house in the alley before they lose their sanity and their lives. 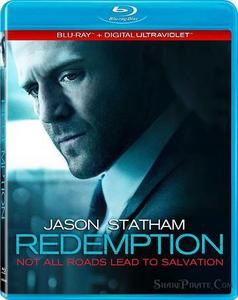 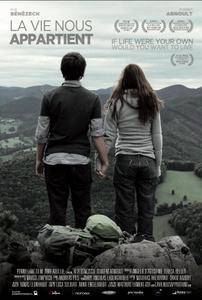 Maybe Tomorrow (2013)
DVDRip | MKV | 720x380 | x264 @ 1245 Kbps | 88 min | 1,02 Gb
Audio: Français AC3 2.0 @ 384 Kbps | Subs: English hardcoded
Genre: Drama
Two students, Sarah and Philip, after meeting online develop a tragic plan to end their lives. They decide to meet and hike into the mountains where they would jump off a cliff together. They share their thoughts and struggles, looking into enduring issues about family, depression and fulfillment, while also touching upon the unique issues of growing up in the modern world.
2013 Alex K. Lee Drama French
Details 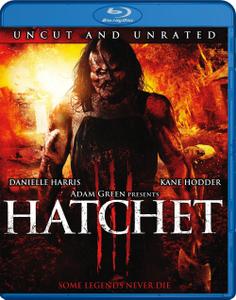 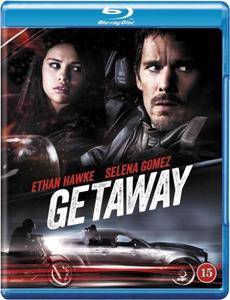 Getaway (2013)
BDRip 720p | MKV | 1280 x 720 | x264 @ 2560 Kbps | 1h 26mn | 1,81 Gb
Audio: English AC3 5.1 @ 448 Kbps | Subtitles: English (embedded)
Genre: Action, Crime, Thriller | Director: Courtney Solomon
Though he used to race cars for a living, Brent Magna (Ethan Hawke) is now pitted against the clock in the most important race of his life; an unseen criminal (Jon Voight) has kidnapped Brent's wife, and to get her back, he must follow the man's instructions to the letter. Brent commandeers the ultimate muscle car – a custom Ford Shelby GT500 Super Snake – and, with a tech-savvy young passenger (Selena Gomez), sets out on a high-speed chase to rescue his beloved.
2013 Action Courtney Solomon Crime Ethan Hawke Selena Gomez Thriller
Details 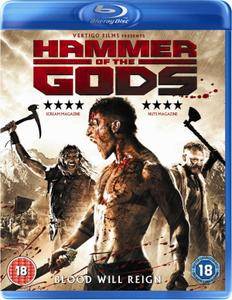 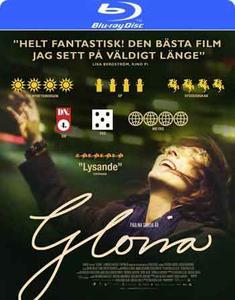 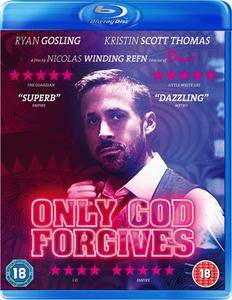 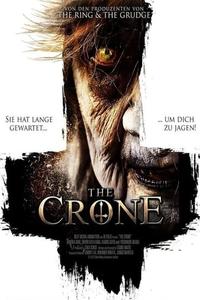 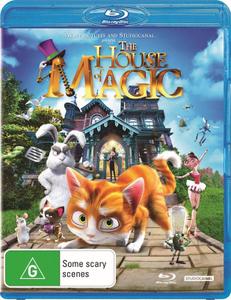 The House of Magic (2013)
BDRip 720p | MKV | 1280 x 720 | x264 @ 2560 Kbps | 1h 25mn | 1,79 Gb
Audio: English AC3 5.1 @ 448 Kbps | Subtitles: English (embedded)
Genre: Animation, Adventure, Comedy | Directors: Jeremy Degruson, Ben Stassen
Thunder, an abandoned young cat seeking shelter from a storm, stumbles into the strangest house imaginable, owned by an old magician and inhabited by a dazzling array of automatons and gizmos. Not everyone welcomes the new addition to the troupe as Jack Rabbit and Maggie Mouse plot to evict Thunder. The situation gets worse when the magician lands in hospital and his scheming nephew sees his chance to cash in by selling the mansion. Our young hero is determined to earn his place and so he enlists the help of some wacky magician's assistants to protect his magical new home.
Adventure Animation Family 2013 Comedy Jeremy Degruson Ben Stassen
Details 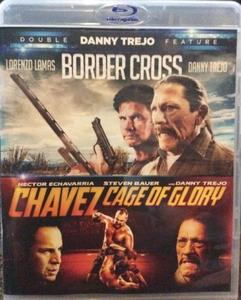 Chavez Cage of Glory (2013)
BDRip 720p | MKV | 1280 x 720 | x264 @ 2560 Kbps | 1h 32mn | 1,94 Gb
Audio: English AC3 5.1 @ 448 Kbps | Subtitles: English (embedded)
Genre: Action, Drama | Director: Hector Echavarria
Barely being able to make ends meet and doing everything he can possibly do to cover his ill son's growing medical bills, Hector Chavez turns to his fighting roots in the underbelly of LA. His amateur Mixed Martial Arts videos go viral grabbing the attention of the world's top MMA federation. Hector is then given a dream come true opportunity to go up against the MMA World Champion; a vicious fighter whose last opponent is in critical condition in the same hospital as his son. Hector is faced with a real do-or-die situation and must risk it all so his son can have the surgery he needs to survive.
Action Drama 2013 Hector Echavarria Danny Trejo
Details 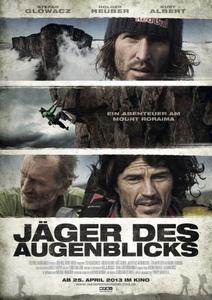 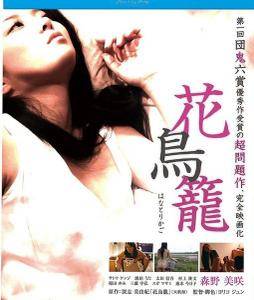 The Caged Flower (2013)
BRRip 720p | MKV | 1280x548 | x264 @ 932 Kbps | 93 min | 767 Mb
Audio: Japanese (日本語) AC3 2.0 @ 192 Kbps | Subs: English, T/S Chinese (中文)
Genre: Drama, Pinku
Kaisu, an office employee, who was raped-by-mother's-boyfriend many times and "S" a boy, who is sexually abused by his young mother meet in a chat room on the internet. It starts with some innocent flirting, but soon they end up in a master-slave relationship, where the boy gives the assignments and the girl performs them. Some time later they meet each other in real life and the games are no longer so innocent.
2013 Drama Erotic Japanese Jun Yoriko Pinku
Details 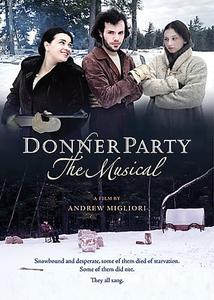