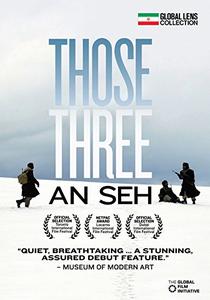 Just one day from completing their military training, three conscripts desert their camp and escape into the frozen wilderness of Northern Iran. Travel through this mountainous, snowbound region is dangerous, but "those three" opt for the independence it promises and must now forge their way through an uncertain landscape, with only friendship to see them through. In this austere and mesmerizing debut feature, director Naghi Nemati's attention to the minutiae of human relationships is a quiet and deliberate meditation on the value of responsibility, connection and sacrifice. 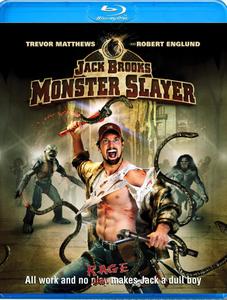 As a child Jack Brooks witnessed the brutal murder of his family. Now a young man he struggles with a pestering girlfriend, therapy sessions that resolve nothing, and night classes that barely hold his interest. After unleashing an ancient curse, Jack's Professor undergoes a transformation into something not-quite- human, and Jack is forced to confront some old demons… along with a few new ones. 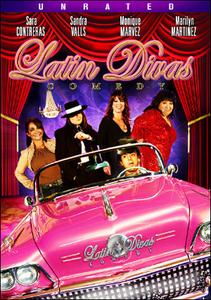 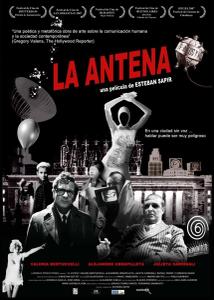 The Aerial (2007)
DVDRip | MKV | 720x376 | x264 @ 2641 Kbps | 99 min | 2,01 Gb
Audio: Español (mostly score and effects) AC3 2.0 @ 192 Kbps | Subs: English, Español
Genre: Fantasy, Sci-Fi
An entire city loses its voice as it endures the throes of a long, harsh winter. The evil, unscrupulous Mr. TV, sole owner of the images on the local screens and of a wide range of goods made under his own personal label, implements a sinister secret plan to eternally dominate each of the souls inhabiting the place. To achieve his wicked ends, he pays for the creation of a dangerous machine transmitting hypnotic TV images inducing compulsive purchase of the products bearing his brand name.
2007 Fantasy Sci-Fi Spanish
Details 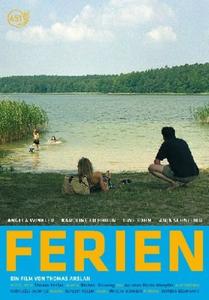 Vacation (2007)
DVDRip | AVI | 688x368 | XviD@ 1988 Kbps | 88 min | 1,37 Gb
Audio: Deutsch AC3 2.0 @ 224 Kbps | Subs: English (srt)
Genre: Drama
Thomas Arslan's latest outlines the strained composition of a family and the disintegration of a marriage, set in a luminous Brandenburg summer. The film is confined: the story takes place almost exclusively on the grounds of the mother's country house and the cinematic language speaks only static shots and long takes. Just at the very end of the film does one see the whole family together. Arslan's feat reveals the shifting constellations of family members in individual conversations and encounters: the grandmother is tender and wise while alone with granddaughter Laura, cold when Laura's sister Sophie enters, and bitchy in scenes with her daughter Anna….
2007 Drama German
Details 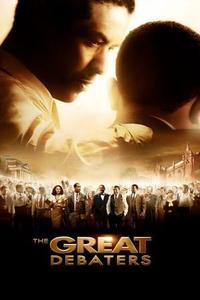 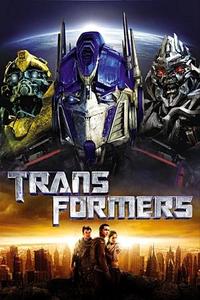 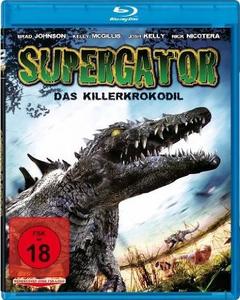 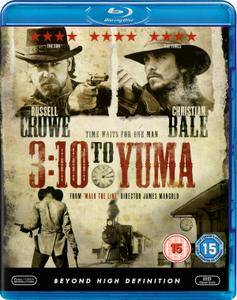 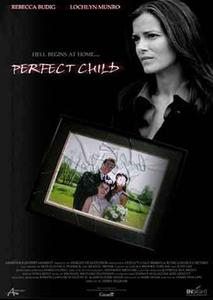 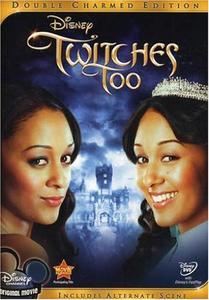 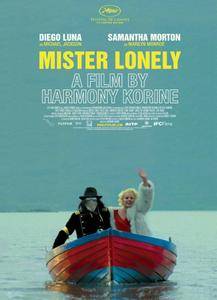 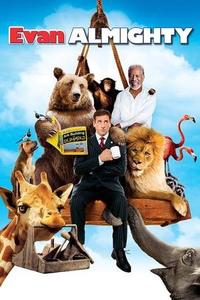 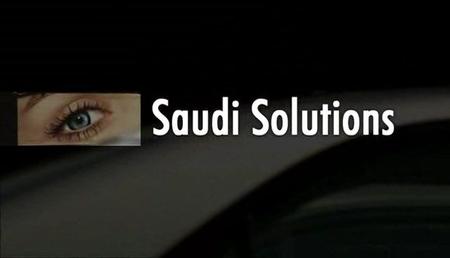 VPRO - Saudi Solutions (2007)
DVDRip | 640x368 | .AVI/XviD @ 1140 Kbps | 1 h 17 min | 699 MiB
Audio: English MP3 112 kbps, 2 channels | Subs: None
Genre: Documentary
In Saudi Arabia, one of the most religiously conservative societies in the Middle East, women are not allowed to vote or to drive a car. Men and women are segregated in most public spaces and work environments. A strict dress code enforced by religious police mandates that women cover their heads and bodies in public, where they must always be accompanied by a husband or other male guardian.
Documentary
Details 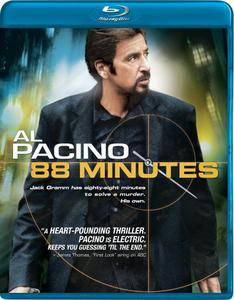 88 Minutes (2007)
BRRip 720p | MKV | 1280 x 544 | x264 @ 2050 Kbps | 1h 50mn | 1,94 Gb
Audio: English AC3 5.1 @ 448 Kbps | Subs: English (embedded)
Genre: Crime, Mystery | Director: Jon Avnet
In Seattle, the successful forensic psychiatrist and college professor Jack Gramm is in evidence since he was responsible for the condemnation of the serial killer Jon Forster, influencing the jury to sentence him to the death row. Jon accuses Jack of manipulation, inducing one witness and sister of one of his victims to testify against him. On the eve of Jon's execution, Jack receives a phone call telling him that he has only eighty-eight minutes of life, while a killer is copycatting Jon, killing women with the same "modus-operandi" and is investigated by Seattle Slayer Task Force. With the support of associate Shelly Barnes, an FBI agent, his friend Frank Parks, and his assistant Kim Cummings, Jack investigates some weird and problematic students, a security guard of the campus and the woman with whom he had one night stand.
2007 Al Pacino Crime Mystery
Details
Publication archive