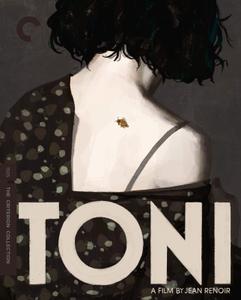 
In 1934, Jean Renoir stepped off the soundstage and headed to the South of France, where he captured vivid human drama amid the bucolic splendor and everyday social rituals of the countryside. Based on a true story and set in a community of immigrants living, working, and loving on the margins of French society, Toni follows the eponymous Italian migrant (Charles Blavette), whose tempestuous affairs with two women—the faithful Marie (Jenny Hélia) and the flirtatious Josefa (Celia Montalván)—unleash a wave of tragedy. Making use of nonprofessional actors, on-location shooting, and the resources of the great Marcel Pagnol’s Provence studio, Renoir crafts a marvel of poetic feeling that became a precursor to Italian neorealism and a favorite of the directors of the French New Wave. 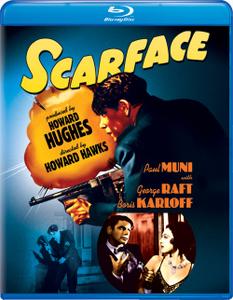 
In this film, based on Armitage Trail's novel, Paul Muni stars as prohibition-era mobster Tony Camonte. The homicidal Camonte ruthlessly wrests control of the bootlegging racket from his boss Johnny Lovo. However, Tony does have a soft spot in his heart for his sister Cesca.
1932 Action Classics Crime Howard Hawks Richard Rosson Thriller
Details 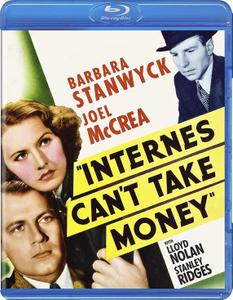 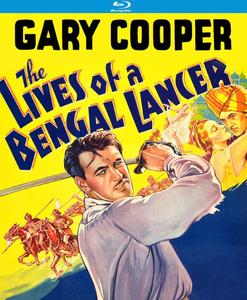 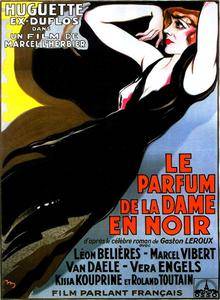 Scent of the Woman in Black (1931)
DVDRip | MKV | 656x528 | x264 @ 2692 Kbps | 89 min | 1,80 Gb
Audio: Français AC3 2.0 @ 192 Kbps | Subs: English (embedded in MKV)
Genre: Crime, Mystery
On the day that Mathilde Stangerson and Robert Darzac finally get married, the journalist Joseph Rouletabille makes a terrible discovery: Mathilde's first husband Frédéric Larsan is still alive! Realising that the Darzacs are in the greatest of danger, Rouletabille hastens to the château in the South of France where they are to spend their honeymoon. The journalist is just in time to prevent Larsan from abducting Mathilde, but it soon becomes clear that the criminal is residing at the château under a false identity. Before Rouletabille can spring his trap and unmask Larsan a murder is committed…
1931 Classics Crime French Marcel L'Herbier Mystery
Details 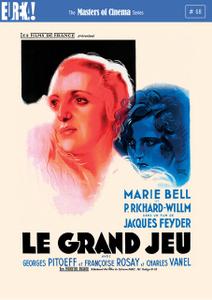 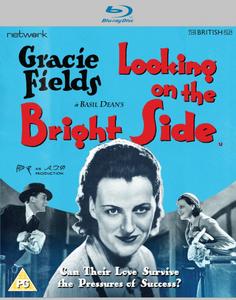 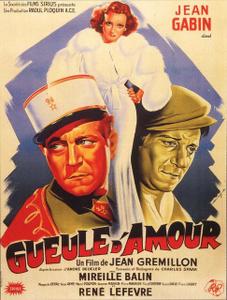 Lady Killer (1937)
DVDRip | MKV | 700x576 | x264 @ 2028 Kbps | 88 min | 1,52 Gb
Audio: Français AC3 2.0 @ 192 Kbps + English Commentary | Subs: English, Français
Genre: Drama, Romance, War
Lucien Bourrache, a good looking non-commissioned officer at the Spahis, is used to charm many women. He met Madeleine Courtois at Cannes. She is beautiful and lives in luxury. He lends her a large amount of money, which she loses gambling. Then she drops him. But Lucien is now in love, and once demobilized, he goes to Paris to find her again. But he's not so sexy without his uniform, and Madeleine and him do not belong to the same milieu.
1937 Classics Drama French Jean Grémillon Romance War
Details 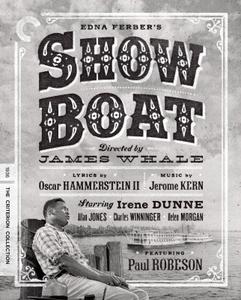 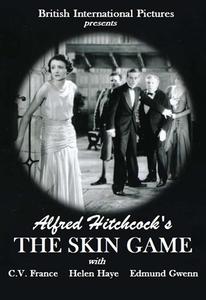 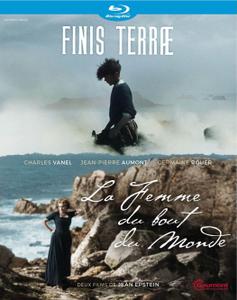 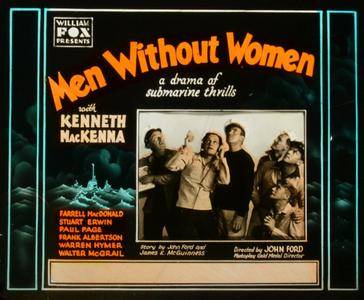 Men Without Women (1930)
DVDRip | MKV | 718x480 | x264 @ 2065 Kbps | 73 min | 1,16 Gb
Audio: mix of English/Score AC3 2.0 @ 448 Kbps and English intertitles
Genre: Action, Drama
Aboard the U.S. submarine S13 in the China seas, Chief Torpedoman Burke goes about his duties. In actuality, he is Quartermaine, the infamous former commander of the British ship Royal Scot, which was sunk by Germans with a Field Marshal aboard. Quartermaine had told his sweetheart that the Field Marshal would be aboard, not knowing that she was an informant for the enemy. When the S13 sinks, Burke takes charge when the commander, Ensign Price, is unable to command. Burke must keep his mates alive long enough on the bottom of the sea for rescuers to arrive.
1930 Action Classics Drama John Ford Kenneth MacKenna
Details 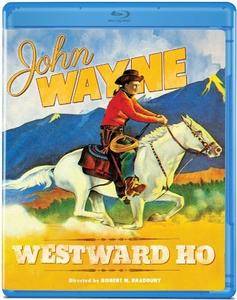 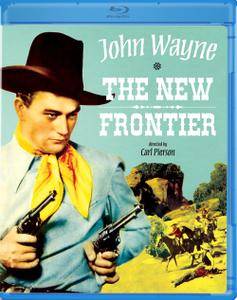