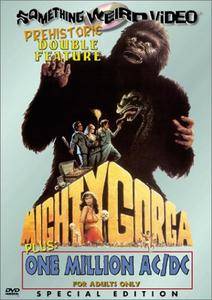 A group of sex-crazed cave people are being harassed by a Tyrannosaurus Rex. While they try to figure out a way to deal with this threat, they have sex and eat a lot. 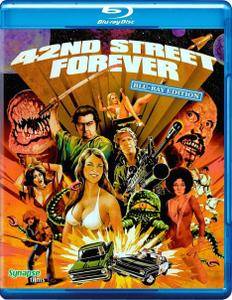 A weird, wild, and crazy collection of sex, exploitation, action, horror and science fiction advertisements from around the world. 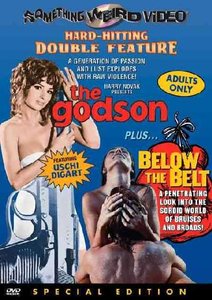 The Godson (1971)
DVDRip | AVI | 704x528 | XviD @ 1837 Kbps | 91 min | 1,45 Gb
Audio: English AC3 2.0 @ 224 Kbps + Commentary track | Subs: None
Genre: Action, Crime, Sexploitation
Most gangsters would be happy overseeing a house of hookers for the mob, but not Marco. The Godson of crime boss Leo Rocca, Marco doesn't like being a mere assistant to Mr. Danielli, the sadist who runs the prostitution rackets, so when a hooker with a habit offers to give Marco insider information if he will keep her baby sister, Barbara, out of the business, Marco sees an opportunity for advancement and violently double-crosses Danielli. Put in charge of the organizations Number One Whorehouse-which features Scandinavian sex goddess Uschi Digart as one of the working girls-the overly ambitious Marco then tries to expand into the drug business and ends up triggering a mini mob war until Rocca orders Marco and his rival to fight "a duel" at a deserted trailer park with blonde little Barbara as bait… From the director of Mantis In Lace, The Godson is an offer you simply can't refuse.
1971 Action Crime Erotic Sexploitation SWV
Details 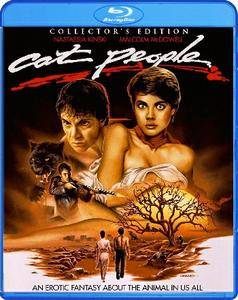 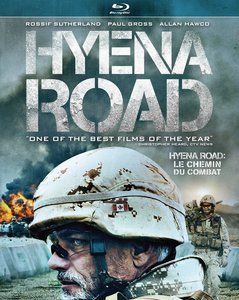 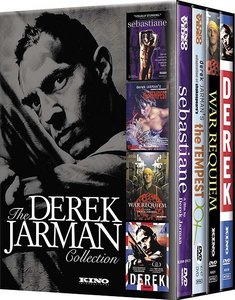 The Derek Jarman Collection (2008)
Sebastiane / The Tempest / War Requiem / Derek
DVD9 + 3xDVD5 | ISO+MDS | NTSC | 345 mins | 18,4 Gb
Audio: English AC3 2.0 @ 192 Kbps | Subs: English (for details see below)
One of the most accomplished and creative filmmakers in British cinema, Derek Jarman rose to prominence as an intensely creative force during the late 70s, 80s and early 90s. A maverick artist foremost, Jarman’s attention to detail and unconventional approach to filmmaking has been matched by few others. Along with fellow classicist Peter Greenaway, Jarman’s unique ability to blend music and imagery, exploring both the personal and the political is profoundly engaging.
Details 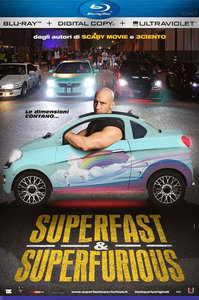 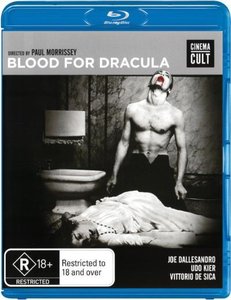 Blood for Dracula (1974)
BDRip 720p | MKV | 1280 x 688 | x264 @ 4538 Kbps | 103 min | 4,58 Gb
Audio: English DTS @ 1510 Kbps | Subs: None
Genre: Horror
Andy Warhol collaborator Paul Morrissey followed up on the international success of FLESH FOR FRANKENSTEIN with his unique interpretation of another classic movie monster. In this version, Dracula travels to Italy in search of a virgin bride. The great Udo Kier (Blade) plays the count as a sickly and hypersensitive shut-in who stumbles across the supposedly virginal DiFiore family with the help of his domineering assistant, Anton. Unfortunately, the DiFiore daughters are less than virginal thanks to the determined efforts of servant Mario Balato (Joe Dallesandro).
Details 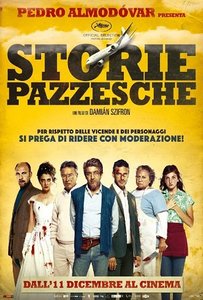 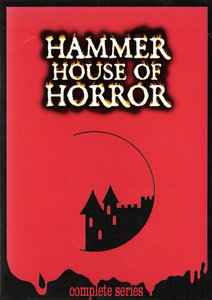 Hammer House of Horror is a British television series made in 1980. An anthology series created by Hammer Films in association with Cinema Arts International and ITC Entertainment, it consisted of thirteen 51-minute episodes which was broadcast on ITV. 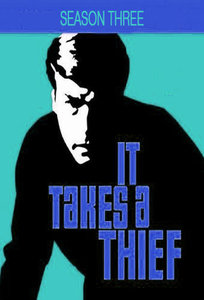 It Takes a Thief, which was created by television writer Roland Kibbee, featured the adventures of cat burglar, pickpocket, and thief Alexander Mundy, who steals to finance his life as a polished playboy and sophisticate. He is in prison when the U.S. government's SIA (the fictional Secret Intelligence Agency) proposes a deal to Mundy: steal for the government in exchange for his freedom. 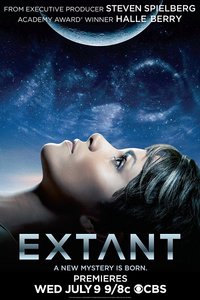 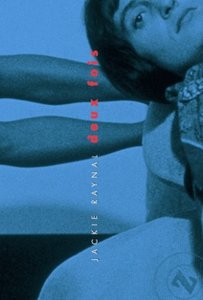 Jackie Raynal is most commonly remembered, in retrospect, as the programmer of two arthouse cinemas in Manhattan, but in the early '60s she worked her way up, rapidly, to become the youngest editor in the French film industry. 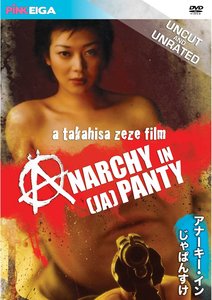