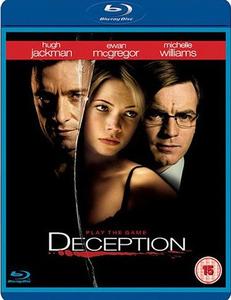 
Cat and mouse. Jonathan McQuarry is an auditor in Manhattan, moving from office to office checking their books. 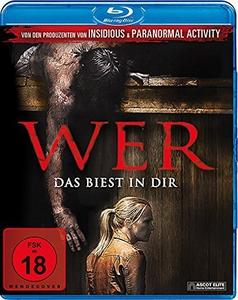 An attorney (A.K. Cook) oversees a series of medical tests conducted on an afflicted loner (Brian Scott O'Connor) suspected of slaughtering an entire family during a camping trip, and discovers that he's a lycanthrope when he escapes to embark on a terrifying urban rampage. 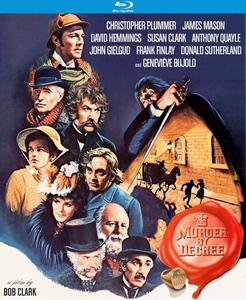 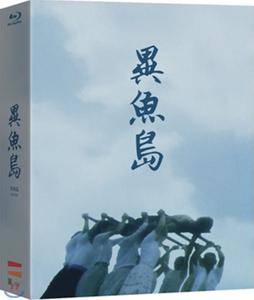 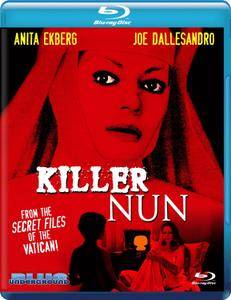 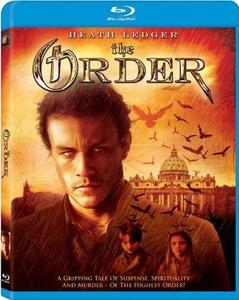 The Order (2003)
BDRip 720p | MKV | 1280 x 720 | x264 @ 2560 Kbps | 1h 42mn | 2,31 Gb
Audio: English AC3 5.1 @ 448 Kbps + Commentary track | Subtitles: English
Genre: Horror, Mystery, Thriller | Director: Brian Helgeland
Alex Bernier (Ledger) is a member of an arcane order of priests known as Carolingians. When the head of the order dies, Alex is sent to Rome to investigate mysterious circumstances surrounding the death. The body bears strange marks on the chest which may or may not be the sign of a Sin Eater (Furmann), a renegade who offers absolution, last rites and therefore a path to heaven outside the jurisdiction of the church. Alex enlists the aid of his old comrade Father Thomas (Addy) and of a troubled artist (Sossamon) upon whom he once performed an exorcism. He soon finds himself plunged into a mystery only to find himself at the heart of it.
Horror Mystery Thriller Romance 2003 Brian Helgeland
Details 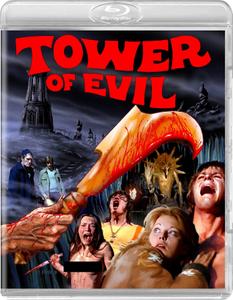 Tower of Evil (1972) + Extra
BDRip 720p | MKV | 1280 x 720 | x264 @ 2560 Kbps | 1h 30mn | 1,86 Gb + 243 Mb
Audio: English AC3 2.0 @ 192 Kbps + Commentary track | Subtitles: English
Genre: Horror, Mystery, Thriller | Director: Jim O'Connolly
When a local fisherman (Jack Watson) discovers the bodies of three murdered teenagers, private detective Evan Brent (Bryant Haliday) is sent to the remote island to investigate. With him on the island is a group of archeologists searching for an ancient treasure. After Adam (Mark Edwards), the group's leader, hires a guide to take him, his former girlfriend (Jill Haworth) and another couple across the island, they realize the killer is still on the loose.
1972 Horror Jim O'Connolly Mystery Thriller
Details 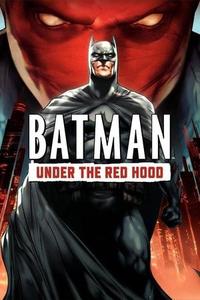 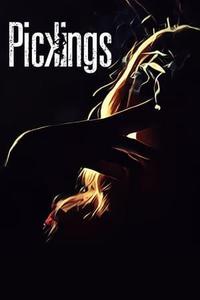 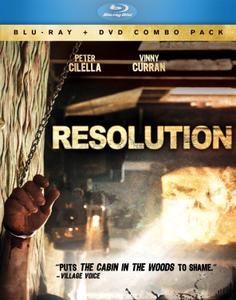 Resolution (2012) + Extra
BDRip 720p | MKV | 1280 x 720 | x264 @ 2560 Kbps | 1h 32mn | 2,32 Gb + 472 Mb
Audio: English AC3 5.1 @ 448 Kbps + 3 Commentary tracks | Subtitles: English
Genre: Horror, Mystery | Directors: Justin Benson, Aaron Moorhead
Soon-to-be-a-dad Michael makes a last ditch effort to save his longtime but addicted friend Chris from a foreseeable drug related death. Visiting Chris and handcuffing him to an exposed plumbing pipe, Michael forces his buddy into detox, but while watching over his friend he also discovers that all is not right within the territory Chris has drifted into. Situated on Indian Reservation land, the area seems to attract a number of strange people. Someone or some thing has a longtime interest in recording activities in the area, all captured on a variety of recording devices (CDs, film, phonographs, etc.). Michael comes to understand he's been pulled into the latest "story" of an unseen entity, one with a grizzly resolution projected for him and his pal unless they can possibly work out their own agreeable alternate ending.
2012 Aaron Moorhead Horror Justin Benson Mystery
Details 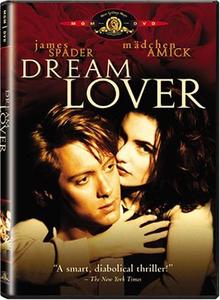 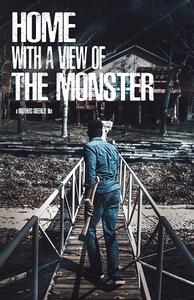 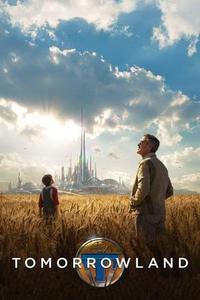 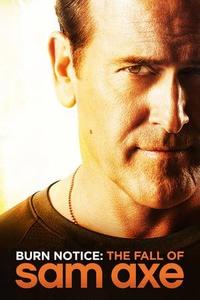 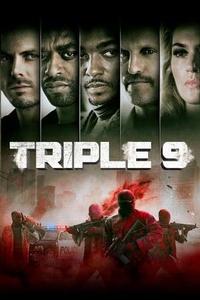