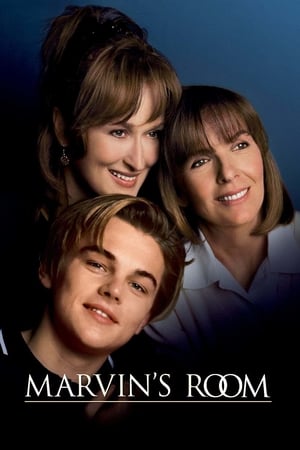 A leukemia patient attempts to end a 20-year feud with her sister to get her bone marrow.
Drama
Details 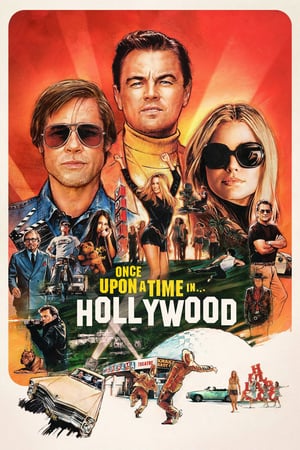 Once Upon a Time… in Hollywood () 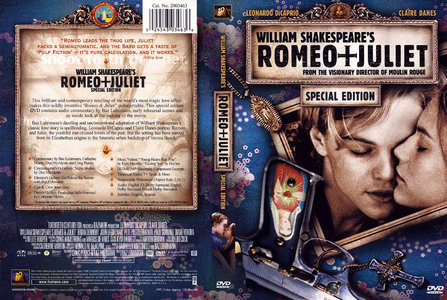 The classic Shakespearean romantic tragedy is updated by director Baz Luhrmann to a post-modern Verona Beach where swords are merely a brand of gun and bored youths are easily spurred toward violence. Longtime rivals in religion and business, the Montagues and the Capulets share a page from the Jets and Sharks of West Side Story when they form rival gangs. Romeo (Leonardo DiCaprio) is aloof toward the goings-on of his Montague cousins, but after he realizes that Juliet (Claire Danes) is a Capulet at the end of one very wild party, the enmity between the two clans becomes the root of his angst. He relies heavily – and with serious consequences – on his rebel gender-bender of a friend, Mercutio (Harold Perrineau Jr.), and Father (not Friar) Lawrence (Pete Postlethwaite) for protection and support. Romeo is, of course, exiled, and it looks like Juliet will be forced into an arranged marriage with the bland Paris (Paul Rudd). It ends, as Romeo and Juliet must, when Romeo hears a tragic piece of misinformation and brings his suicide wish to what was meant to be Juliet 's temporary tomb. 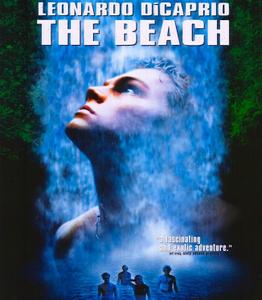