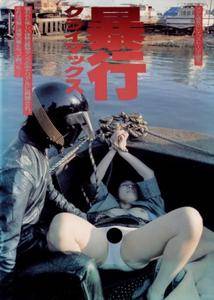 Director Hisayasu Sato helmed this peculiar tale about a woman known as Locker Baby because she was left in a bus station locker as an infant. Locker Baby is raped by a man clad in black leather, traumatizing her still further, and driving her to sensory-deprivation therapy. Unfortunately, she is raped during the course of the therapy and becomes pregnant, leading to a denouement which any reader of the Hot Blood or Borderlands series will see coming a mile away Robert Firsching. 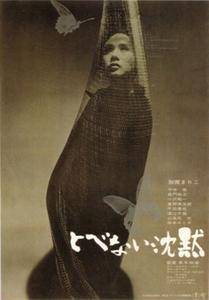 Following the journey of a caterpillar along the Japanese islands from Nagasaki to Hokkaido, this allegorical and oblique first feature film by Kuroki depicts in exquisite images a series of encounters and life's turning points. 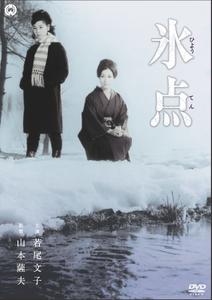 Freezing Point (1966)
DVDRip | MKV | 720x320 | x264 @ 1776 Kbps | 96 min | 1,35 Gb
Audio: Japanese (日本語) AC3 2.0 @ 192 Kbps | Subs: English (embedded in MKV)
Genre: Drama
Based on a novel by Miura Ayako. The young daughter of Tsujiguchi Keizo, a respected physician who runs his own hospital, is found murdered. Keizo secretly blames his wife Natsue because he suspects her of having an affair with his colleague Murai, and having been too distracted to keep proper watch over the child. Being a proud man, he does not accuse her directly, but concocts, instead, a twisted revenge against her. Pretending it is to comfort his devastated wife, Keizo arranges for them to adopt a baby girl. What he hasn’t told Natsue, is that the baby is the orphaned daughter of the murderer, a tragic day-laborer who has hanged himself while in police custody. He plans to reveal the child’s origins after Natsue has given her heart to the child– when it will cause the greatest possible hurt.
1966 Crime Drama Japanese Satsuo Yamamoto
Details 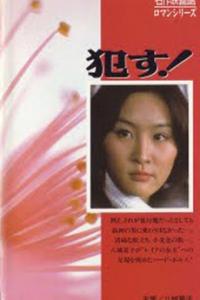 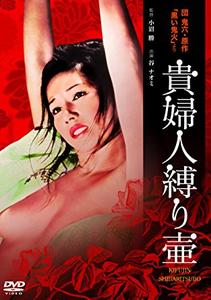 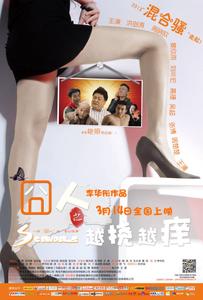 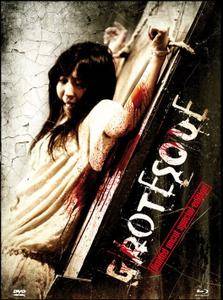 Grotesque (2009)
BDRip 720p | MKV | 1280x546 | x264 @ 4563 Kbps | 73 min | 3,42 Gb
Audio: Japanese (日本語) DTS 2.0 @ 1509 Kbps | Subs: English, Nederlands
Genre: Horror, Thriller
An unnamed doctor has always had everything he's ever wanted, but that has only made him develop more extreme and depraved needs. He kidnaps a young couple in the prime of their life together and forces them into a game of torment that slowly extinguishes their hopes for survival…
Kôji Shiraishi 2009 Japanese Horror Thriller
Details 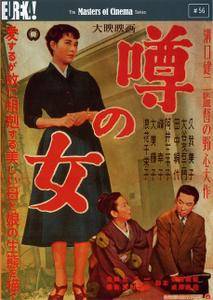 The Woman of Rumour (1954)
DVDRip | MKV | 720x540 | x264 @ 1999 Kbps | 84 min | 1,44 Gb
Audio: Japanese (日本語) AC3 2.0 @ 448 Kbps | Subs: English (embedded in MKV)
Genre: Drama, Romance
Hatsuko Umabuchi is a widow who runs a prosperous geisha house in present day Kyoto. Her daughter Yukiko returns from Tokyo following a failed suicide attempt, after her lover found out about her mother's profession. Hatsuko is having a discrete affair with the young Dr. Matoba, who looks after the geisha girls. The doctor is attracted to Yukiko, who initially despises him and everything connected with the geisha house. However Yukiko gradually changes her views.
1954 Drama Japanese Kenji Mizoguchi Romance
Details 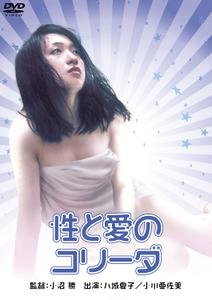 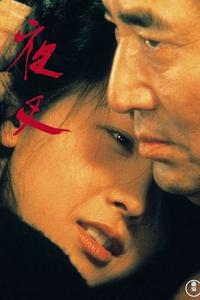 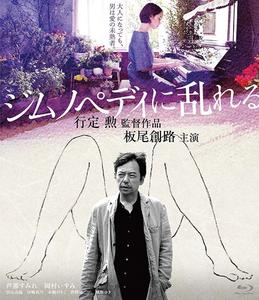 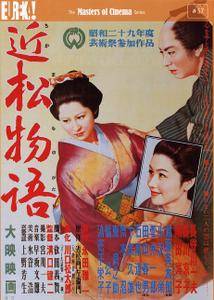 The Crucified Lovers (1954)
DVDRip | MKV | 720x476 | x264 @ 1674 Kbps | 102 min | 1,55 Gb
Audio: Japanese (日本語) AC3 2.0 @ 448 Kbps | Subs: English (embedded in MKV)
Genre: Drama, Romance
In 17th century Kyoto, Osan is married to Ishun, a wealthy miserly scroll-maker. When Osan is falsely accused of having an affair with the best worker, Mohei, the pair flee the city and declare their love for each other. Ishun orders his men to find them, and separate them to avoid public humiliation.
1954 Drama Japanese Kenji Mizoguchi Romance
Details 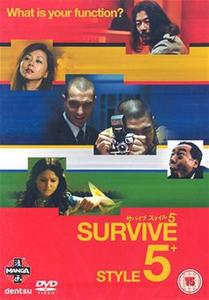 Survive Style 5+ (2004)
DVDRip | AVI | 640x352 | XviD @ 1175 Kbps | 119 min | 1,37 Gb
Audio: Japanese (日本語) AC3 5.1 @ 448 Kbps | Subs: English (srt)
Genre: Fantasy, Mystery, Romance
A man continually trying and failing to get his wife to stay dead; a self-absorbed ad agency creative director who comes up with one unworkable inane idea after another; a British hitman who only wants to know everyone's function in life; and an unfortunate office worker and father whose brain is left scrambled after a stage hypnotist is murdered in mid-performance. Starting off as unrelated plot lines, they intertwine with each other as they continue on their respective ways.
2004 Fantasy Gen Sekiguchi Japanese Mystery Romance
Details 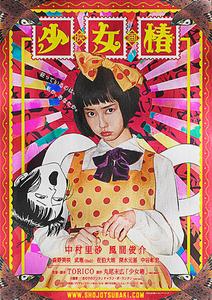 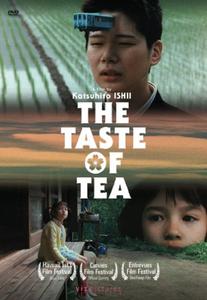 The Taste of Tea (2004)
DVDRip | AVI | 640x384 | XviD @ 1367 Kbps | 143 min | 1,51 Gb
Audio: Japanese (日本語) MP3 @ 128 Kbps | Subs: English hardcoded
Genre: Comedy, Fantasy
A spell of time in the life of a family living in rural Tochigi prefecture, north of Tokyo. Though her husband is busy working at an office, Yoshiko is not an ordinary housewife, instead working on an animated film project at home. Uncle Ayano has recently arrived, looking to get his head together after living in Tokyo for several years. Meanwhile, Yoshiko's daughter Sachiko is mainly concerned with why she seems to be followed around everywhere by a giant version of herself.
2004 Comedy Drama Fantasy Japanese Katsuhito Ishii
Details
Publication archive