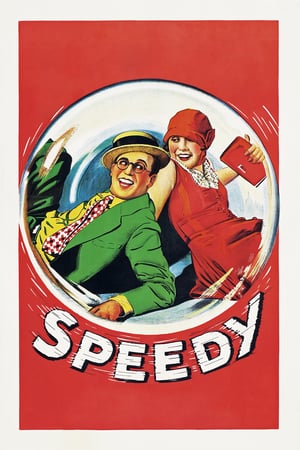 Speedy loses his job as a soda jerk, then spends the day with his girl at Coney Island. He then becomes a cab driver and delivers Babe Ruth to Yankee Stadium, where he stays to see the game. When the railroad tries to run the last horse-drawn trolley (operated by his girl's grandfather) out of business, Speedy organizes the neighborhood old-timers to thwart their scheme.
Action Comedy Family
Details 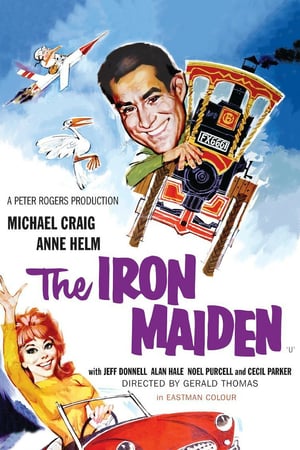 The film follows Jack Hopkins (played by Michael Craig), an aircraft designer with a passion for traction engines. His boss (played by Cecil Parker) is eager to sell a new supersonic jet plane that Jack has designed to American millionaire Paul Fisher (Alan Hale, Jr.). The first encounter between Fisher and Jack goes badly, and tensions only heighten after Fisher's daughter Kathy (Anne Helm) damages Jack's prize traction engine "The Iron Maiden", rendering it impossible to drive solo. Jack is desperate to enter the annual Woburn Abbey steam rally with the machine, but his fireman is injured and unable to participate. When all seems lost the millionaire himself is won over by Jack's plight and joins him in driving the engine; the two soon become firm friends.
Comedy
Details 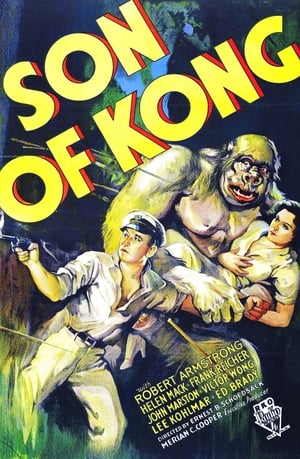 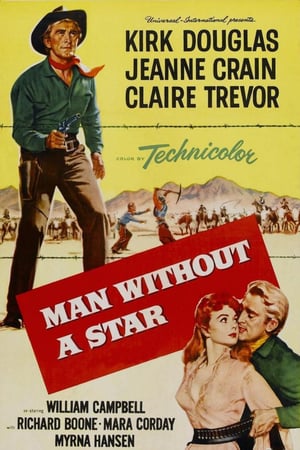 Man Without a Star is a 1955 western film starring Kirk Douglas as a wanderer who gets dragged into a range war. It was based on the novel of the same name by Dee Linford.
Western
Details 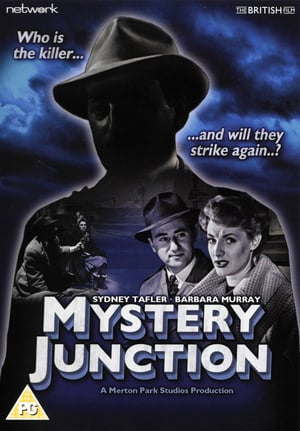 In this crime drama, an escaped convict is recaptured and charged with killing two people in a lonely waystation during a snowstorm. Fortunately, a novelist is around to prove him innocent.
Drama Crime
Details 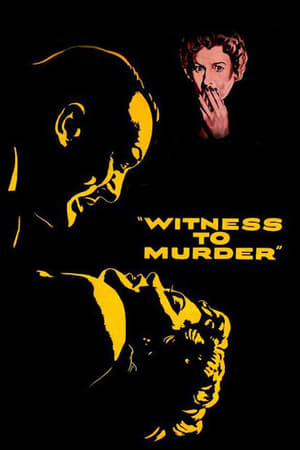 Witness to Murder (1954)
A woman fights to convince the police that she witnessed a murder while looking out her bedroom window.
Crime Drama Thriller
Details 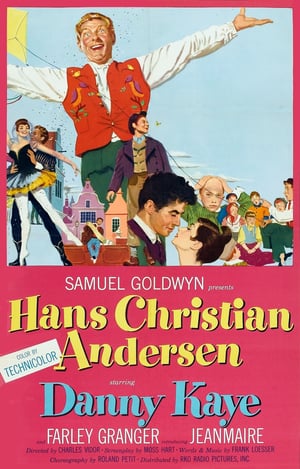 Hans Christian Andersen (1952)
A small-town shoemaker with a knack for spinning yarns, Hans encounters happiness and heartbreak on his road to becoming a full-fledged writer.
History Music Romance Family
Details The Long Gray Line (1955)
The life story of a salt-of-the-earth Irish immigrant, who becomes an Army Noncommissioned Officer and spends his 50 year career at the United States Military Academy at West Point. This includes his job-related experiences as well as his family life and the relationships he develops with young cadets with whom he befriends. Based on the life of a real person.
Comedy Drama
Details 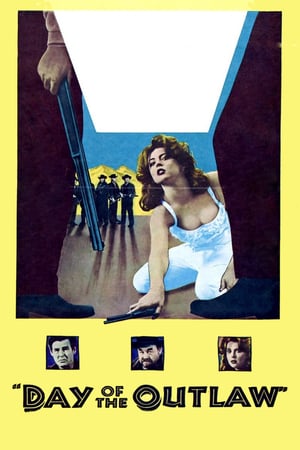 Day of the Outlaw (1959)
Blaise Starrett is a rancher at odds with homesteaders when outlaws hold up the small town. The outlaws are held in check only by their notorious leader, but he is diagnosed with a fatal wound and the town is a powder keg waiting to blow.
Thriller Western
Details 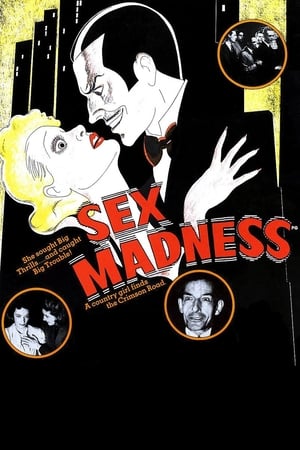 Sex Madness (1938)
Sex Madness (1938) is an exploitation film directed by Dwain Esper, along the lines of Reefer Madness, supposedly to warn teenagers and young adults of the dangers of venereal diseases, specifically syphilis. Wild parties, lesbianism, and premarital sex are some of the forms of madness portrayed. The educational aspect of the film allowed it to portray a taboo subject which was otherwise forbidden by the Production Code of 1930, and its stricter version imposed by Hollywood studios in July 1934.
Drama
Details 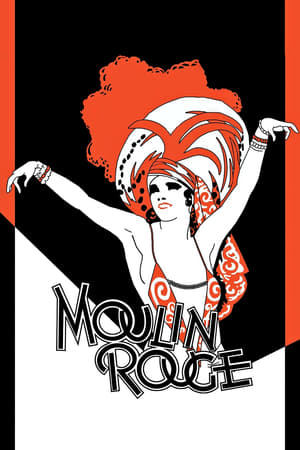 Moulin Rouge (1928)
An odd and tightly directed tale of a singer/dancer at the Moulin Rouge, who meets her daughter's fiance, only to have him fall obsessively in love with her and she with him. Alienation, betrayal and near tragedy result.
Music Drama
Details 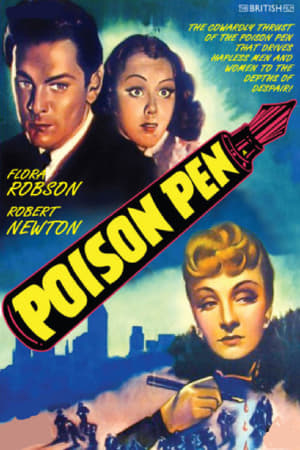 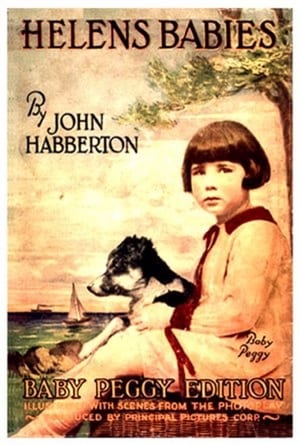 Helen's Babies (1924)
A young man, who has vowed never to marry and doesn't particularly like children, is left in charge of his two very young nieces. At first they drive him to distraction, but then he begins to warm to them, and also to a beautiful young local girl.
Comedy
Details 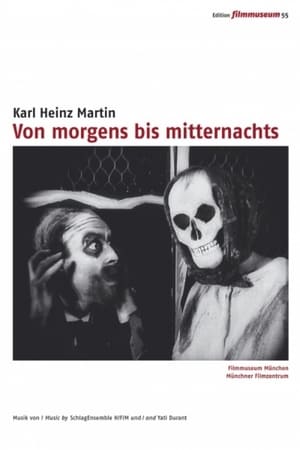 From Morn to Midnight (1920)
A cashier in a bank in a small German town is alerted to the power of money by the visit of a rich Italian lady. He embezzles 60, 000 Marks and leaves for the capital city, where he attempts to find satisfaction in politics, sport, love and religion.
Crime Comedy
Details 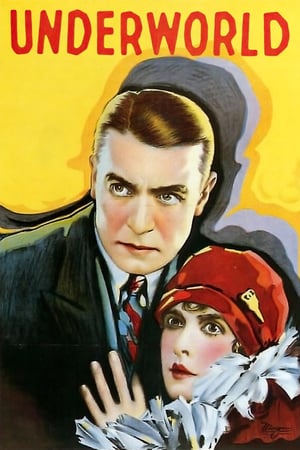