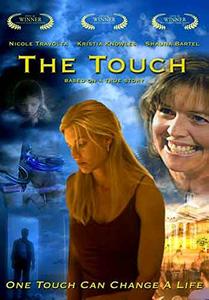 
Hannah Moore knew real life. The daily fight to build an existence on her own terms sustained Hannah and held at bay the grief.. 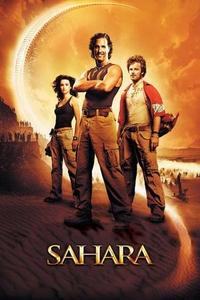 Scouring the ocean depths for treasure-laden shipwrecks is business as usual for a thrill-seeking underwater adventurer and his wisecracking buddy. But when these two cross paths with a beautiful doctor, they find themselves on the ultimate treasure hunt. 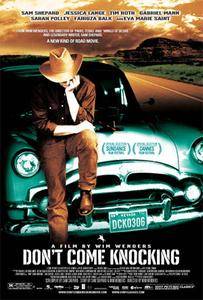 Don't Come Knocking (2015)
DVDRip | MKV | 704x384 | x264 @ 1666 Kbps | 118 min | 1,51 Gb
Audio: English MP3 @ 128 Kbps | Subs: Français (embedded in MKV)
Genre: Art-house, Drama
Howard Spence (Sam Shepard) has seen better days. Once a big Western movie star, he now drowns his disgust for his selfish and failed life with alcohol, drugs, and young women. If he were to die now, nobody would shed a tear over him, that's the sad truth. Until one day Howard learns that he might have a child somewhere out there. The very idea seems like a ray of hope that his life wasn't all in vain. So he sets out to find that young man or woman. He discovers an entire life that he has missed.
2005 Art-house Drama Jessica Lange Sam Shepard Tim Roth Wim Wenders
Details

The Three Burials of Melquiades Estrada (2005) 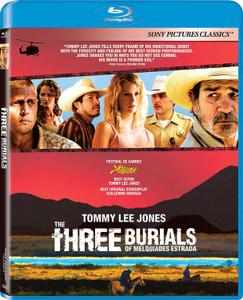 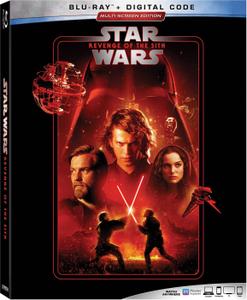 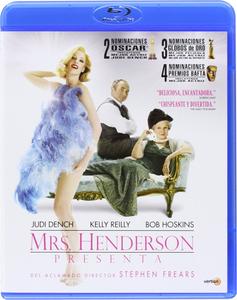 Mrs Henderson Presents (2005)
BDRip 720p | MKV | 1280 x 720 | x264 @ 2560 Kbps | 1h 43mn | 2,17 Gb
Audio: English AC3 5.1 @ 448 Kbps | Subtitles: English (embedded)
Genre: Comedy, Drama | Director: Stephen Frears
Recently widowed well-to-do Mrs. Laura Henderson (Dame Judi Dench) is at a bit of a loose end in inter-war London. On a whim, she buys the derelict Windmill theatre in the West End and persuades impresario Vivian Van Damm (Bob Hoskins) to run it, despite the fact the two don't seem to get along at all. Although their idea of a non-stop revue is at first a success, other theatres copy it and disaster looms. Laura suggests they put nudes in the show, but Van Damm points out that the Lord Chamberlain, Lord Rowland Baring, 2nd Earl of Cromer (Christopher Guest), who licenses live shows in Britain, is likely to have something to say about this. Luckily, Mrs. Henderson is friends with him.
2005 Bob Hoskins Comedy Drama Judi Dench Stephen Frears UK
Details 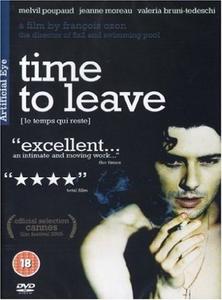 Time to Leave (2005)
DVDRip | MKV | 720x304 | XviD @ 2100 Kbps | 77 min | 1,35 Gb
Audio: Français AC3 5.1 @ 384 Kbps | Subs: English (embedded in MKV)
Genre: Drama
When Romain (Melvil Poupaud), a vain young photographer, is diagnosed with a virtually inoperable brain tumor, he refuses treatment and tells no one of the prognosis. Romain recoils from his partner, Sasha (Christian Sengewald), but confides in his worldly grandmother, Laura (Jeanne Moreau), who encourages him to reexamine himself before he departs the world of the living. Soon Romain meets Jany (Valeria Bruni-Tedeschi), a waitress who offers him a surprising opportunity to die meaningfully.
2005 Drama François Ozon French
Details

Me and You and Everyone We Know (2005) [Criterion Collection] 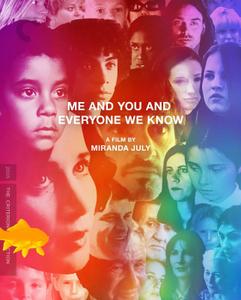 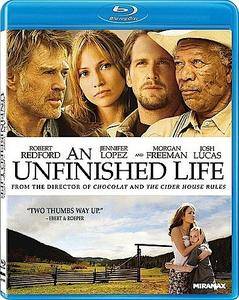 An Unfinished Life (2005)
BDRip 720p | MKV | 1280 x 720 | x264 @ 2560 Kbps | 1h 47mn | 2,27 Gb
Audio: English AC3 5.1 @ 448 Kbps | Subtitles: English (embedded)
Genre: Drama, Romance | Director: Lasse Hallström
To escape an abusive boyfriend, without announcing her plans in advance, Jean Gilkyson takes her young daughter Griff to the Wyoming ranch of her father-in-law, Einar. Jean and Einar are disaffected, as he blames her for the death of his son in a car accident. Einar is taking care of his friend Mitch, who was attacked by a bear, and Einar does not know that he has a granddaughter. While Mitch heals and forgives the bear, Einar also changes his feelings regarding Jean, finally understanding that accidents happen and accepting her and loving Griff.
2005 Drama Jennifer Lopez Lasse Hallström Morgan Freeman Robert Redford Romance
Details 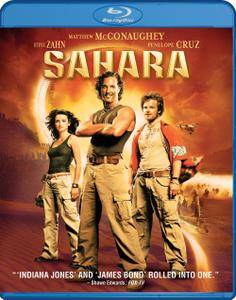 Sahara (2005)
BDRip 720p | MKV | 1280 x 720 | x264 @ 2560 Kbps | 2h 4mn | 2,94 Gb
Audio: English AC3 5.1 @ 448 Kbps + 2 Commentary tracks | Subs: English
–––-
BDRip 720p Open Matte | MKV | 1280 x 720 | x264 @ 2560 Kbps | 2h 3mn | 2,61 Gb
Audio: English AC3 5.1 @ 448 Kbps | Subtitles: English
Genre: Action, Adventure, Comedy | Director: Breck Eisner
Master explorer and former US Navy Seal Dirk Pitt and his wisecracking buddy Al Giordino goes on the adventure of a lifetime of seeking out a lost Civil War ironclad battleship known as the "Ship of Death" that protects a secret cargo is lost somewhere in the deserts of West Africa. But while the two cross paths with a beautiful and brilliant U.N. scientist Dr. Eva Rojas who is being hounded by a ruthless dictator. She believes that the hidden treasure may be connected to a larger problem that threatens the world around them. Hunting for a ship that no one else thinks exists, Dirk, Al, and Eva must rely on their wits and their daring heroics to outsmart dangerous warlords, survive the threatening terrain, and get to the bottom of both mysteries.
2005 Action Adventure Comedy Breck Eisner Matthew McConaughey Penélope Cruz
Details 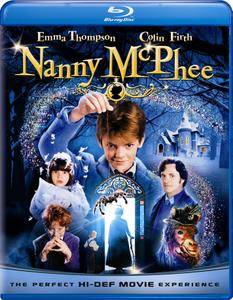 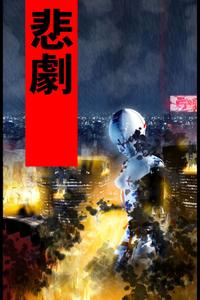 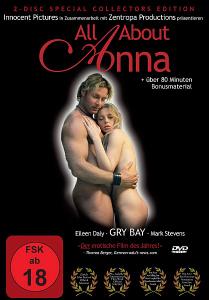 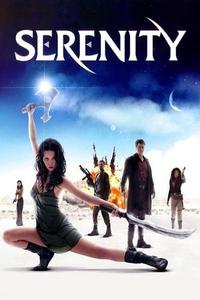 Serenity (2005)
BDRip | MKV | 1920x816 | English | H265 @ 4048 kbps | AAC @ 476 kbps | 1 h 59 min | 4.14 GiB
Subtitles: English
Genre: Science Fiction, Action, Adventure, Thriller
When the renegade crew of Serenity agrees to hide a fugitive on their ship, they find themselves in an action-packed battle between the relentless military might of a totalitarian regime who will destroy anything – or anyone – to get …
Science Fiction Action Adventure Thriller 2005
Details 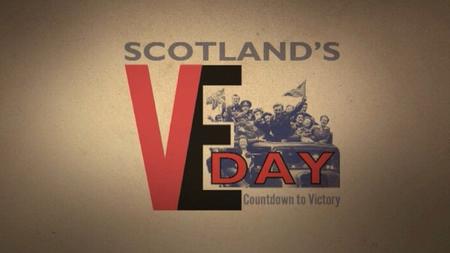