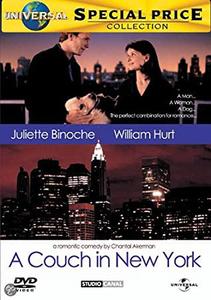 
Dr. Henry Harriston is a successful psychoanalyst in New York City. When he is near a nervous breakdown, he arranges to change his flat with Beatrice Saulnier from France for a while. 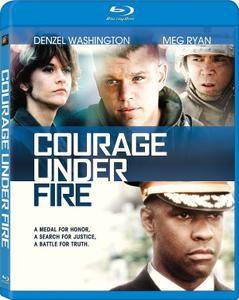 The pilot of a rescue copter, Captain Karen Walden, died shortly before her helicopter crew was rescued after it crashed in Desert Storm. It first appears that she made a spectacular rescue of a downed helicopter crew, then held her own crew together to fight off the Iraqis after her copter crashed. Lt. Colonel Serling, who is struggling with his own demons from Desert Storm, is assigned to investigate her worthiness for the Medal of Honor. But some conflicting accounts, from her crew and soldiers in the area, cause him to question whether she deserves it. 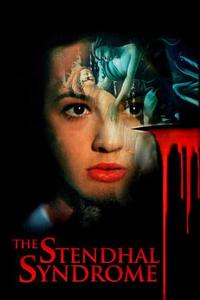 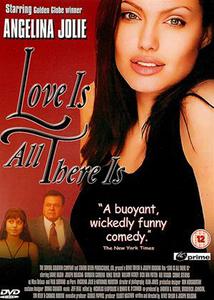 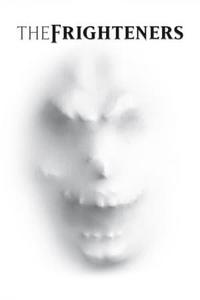 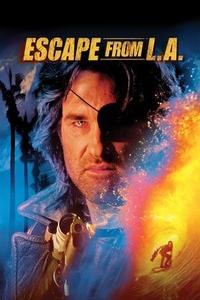 Escape from L.A. (1996)
MKV | 1920x816 | English | H264 | AAC | 1 h 40 min | 4.08 GiB
Genre: Action, Adventure, Science Fiction, Thriller
This time, a cataclysmic temblor hits Los Angeles, turning it into an island. The president views the quake as a sign from above, expels Los Angeles from the country and makes it a penal colony for those found guilty of …
Action Adventure Science Fiction Thriller 1996
Details 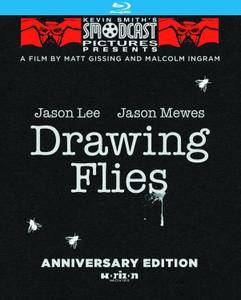 Drawing Flies (1996)
BDRip 720p | MKV | 1280 x 720 | x264 @ 2560 Kbps | 1h 16mn | 1,65 Gb
Audio: English AC3 1.0 @ 160 Kbps + 2 Commentary tracks | Subs: None
Genre: Comedy, Thriller | Directors: Matt Gissing, Malcolm Ingram
Donner and his roommates are out of money and about to get evicted from their home. As a diversion from their situation, he invites them to his uncle's cabin in the Canadian wilderness. They all go along, but soon learn that there is no cabin –
Donner's really trying to find Sasquatch.
1996 Canada Comedy Jason Lee Malcolm Ingram Matthew Gissing Thriller
Details 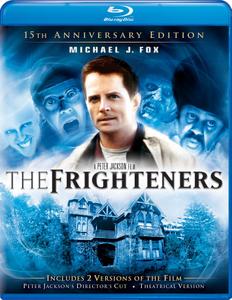 The Frighteners (1996) + Extra
Director's Cut and Theatrical Cut
BDRip 720p | MKV | 1280 x 720 | x264 @ 2560 Kbps | 2h 2mn/1h 49mn | 2,74 Gb/2,31 Gb
Audio: English AC3 5.1 @ 448 Kbps + Commentary track | Subtitles: English (embedded)
Genre: Comedy, Fantasy, Horror | Director: Peter Jackson | Extras: 2,04 Gb
Once an architect, Frank Bannister (Michael J. Fox) now passes himself off as an exorcist of evil spirits. To bolster his facade, he claims his "special" gift is the result of a car accident that killed his wife. But what he does not count on is more people dying in the small town where he lives. As he tries to piece together the supernatural mystery of these killings, he falls in love with the wife (Trini Alvarado) of one of the victims and deals with a crazy FBI agent (Jeffrey Combs).
1996 Comedy Fantasy Horror Michael J. Fox Peter Jackson
Details 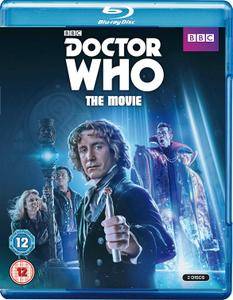 Doctor Who (1996)
BDRip 720p | MKV | 1280 x 720 | x264 @ 2560 Kbps | 1h 25mn | 1,89 Gb
Audio: English AC3 2.0 @ 192 Kbps + 2 Commentary tracks | Subs: English
Genre: Adventure, Sci-Fi | Director: Geoffrey Sax
While transporting the remains of the Master, an evil Time Lord, the Doctor suffers a TARDIS malfunction and ends up in San Francisco in 1999. The Master escapes and assumes a bodily form, the Doctor regenerates, and with the help of an attractive heart surgeon the Doctor must locate and defeat the Master before the turn of the millennium at midnight.
1996 Adventure Eric Roberts Geoffrey Sax Sci-Fi TV Movie
Details 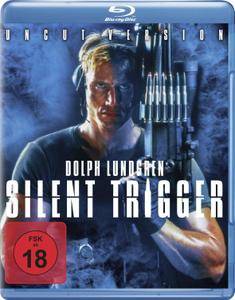 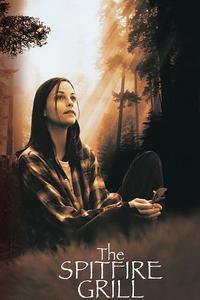 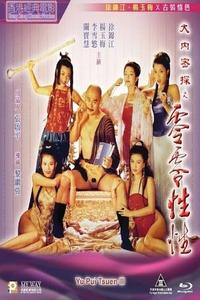 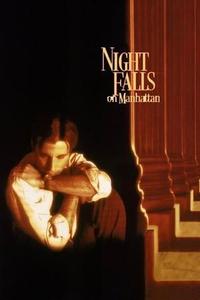 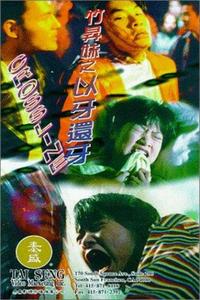 Crossline (1996)
LDRip | MKV | 706x372 | x264 @ 1600 Kbps | 101 min | 1,45 Gb
Audio: Mandarin (官话) AC3 2.0 @ 448 Kbps | Subs: English and Chinese (中文) (both hardcoded)
Genre: Drama
A group of teenagers who are full of food and all day, moving to Canada with their parents, can not integrate into society regardless of their academic and living habits. Immigration is not their choice! They have become self-defeating, and they have been tempted to make troubles all the time. They tried to challenge the whole environment and system and vent their inner dissatisfaction. There are countless girls around Chris, but he has to follow every month..
Drama 1996 Mandarin Jamie Luk
Details 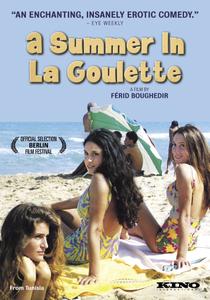 A Summer in La Goulette (1996)
DVDRip | MKV | 656x572 | x264 @ 1994 Kbps | 88 min | 1,43 Gb
Audio: Arabic (العربية)-Français AC3 2.0 @ 192 Kbps + French Commentary | Subs: English
Genre: Comedy, Drama
Set in a Tunisian melting-pot town in 1967 and loosely based on the reminiscences of filmmaker Ferid Boughedir, this bittersweet comedy-drama tells the tale of how the secret conspiracy between three teen girls to lose their virginity before they turn seventeen wreaks havoc on the lives and friendships between their disparate families. The fathers have known each other many years, but underneath their friendship lies a silent but strong undercurrent of tension that relates to their different religions and ethnic origins. One family is Muslim, one is Jewish and the last is Roman Catholic. The trouble erupts because each of the girls choose to dally with men outside their religions.
1996 Arabic Comedy Drama Férid Boughedir
Details
Publication archive