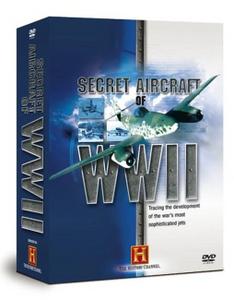 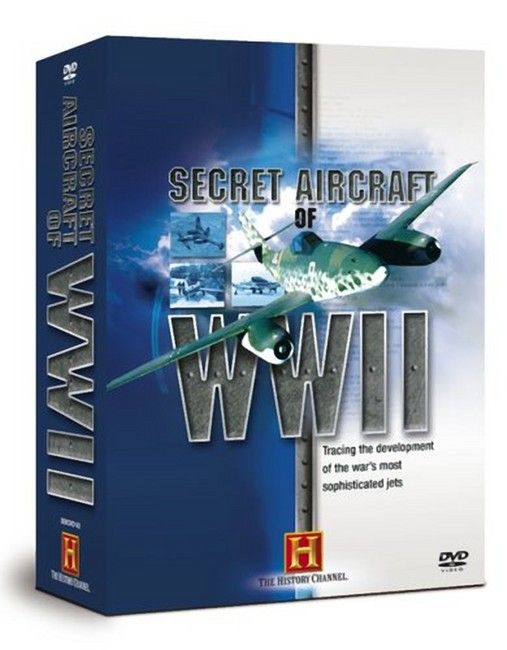 This History Channel series uncovers the aircraft that no one knew about. Using specially commissioned computer graphics, previously unseen archive footage and interviews with aviation experts, this series brings back to life the Secret Aircraft of the Second World War.

Part 1: Secret Allied Aircraft of WWII
At the outset of World War II American and British military aircraft designs were woefully behind the more technologically superior German and Japanese planes. What closed the gap, however, was the genius and ingenuity of innovators on both sides of the Atlantic. For the Americans, it was a handful of visionaries and their teams. For the British, it was a creative and thoughtful spirit emanating from the top leadership on down. This hour presents the untold stories of the American and British cutting edge aircraft designs and solutions, some of which proved to be decades ahead of their time.


Part 2: Secret Luftwaffe Aircraft of WWII
See how the Stealth bomber was influenced by top-secret plans for a plane designed to drop a nuclear bomb on America. During World War II, German engineers and scientists helped create the most technologically advanced air force the world had ever seen. But even more incredible were the planes they didn't have time to build.
SECRET LUFTWAFFE AIRCRAFT OF WW2 makes a strong case that, had the war lasted much longer, Nazi aviation breakthroughs might have led to a different outcome. See captured, formerly top-secret plans for jet fighters, vertical take off and landing craft, swept-wing planes and much more. But most shocking of all was the Horton 18–a long-range bomber intended to drop a nuclear device on America. The decades-old plans for the Horton were invaluable in the development of the American Stealth aircraft! Filled with expert interviews, archival footage and computer creations of these groundbreaking planes in flight, this is a fascinating look at some of the most innovative weapons of all time.


Part 3: Secret Russian Aircaft of WWII
During WWII Russian aircraft designers worked under the paranoid rule of Stalin, many were imprisoned and forced to work in special prison camps. Despite this, their genius resulted in their independent discovery of jet and rocket technology. They were also incredibly innovative with flying tanks and submarine bomber prototypes, as well as the world first long range bomber.
In spite of the constant danger of being arrested for expressions of radical ideas and false accusations of treason, Soviet aircraft designers mastered technical hurdles astonishing even by today's standards. The innovative aircraft include a cutting edge swept-wing Delta aircraft design from '33; a rocket-powered fighter from '39; a long distance fixed wing aircraft with features incorporated two decades later in the U-2 spyplane; a flying tank prototype; a submarine-bomber combination designed to attack unsuspecting enemy ships in port; a canard wing, mid-40s craft that resembles a modern day Burt Rutan-designed plane.


Part 4: Secret Japanese Aircaft of WWII
Charting the incredible strides the Japanese aircraft designers made during the 1930's and their subsequent ground breaking developments during WWII. These culminated in the development of helicopters, rocket fighters and long range aircraft designed to strike at the US West coast armed with biological weapons.
In the 1930s, Japanese designers created a range of warplanes, culminating in the legendary Ki-43 "Oscar" and the A6M "Zero". As the war turned against Japan, designers created the rocket-powered "Shusui", the "Kikka" jet fighter, and the experimental R2Y"Keiun". We also disclose frantic preparations to assemble a secret airforce of jet and rocket planes to counter an anticipated U.S. invasion in1945, and chronicle post-war aviation and the birth of the Japanese rocket program in the 1950s and '60s. 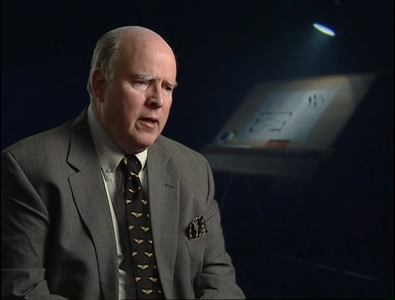 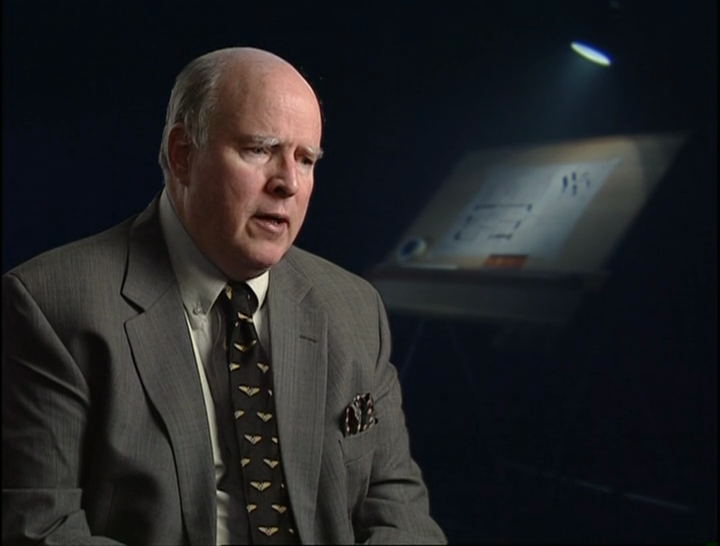 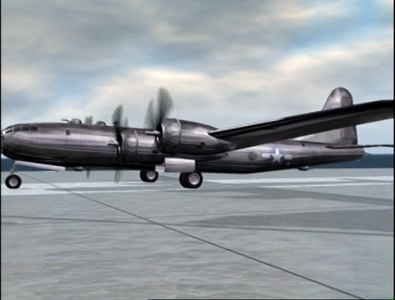 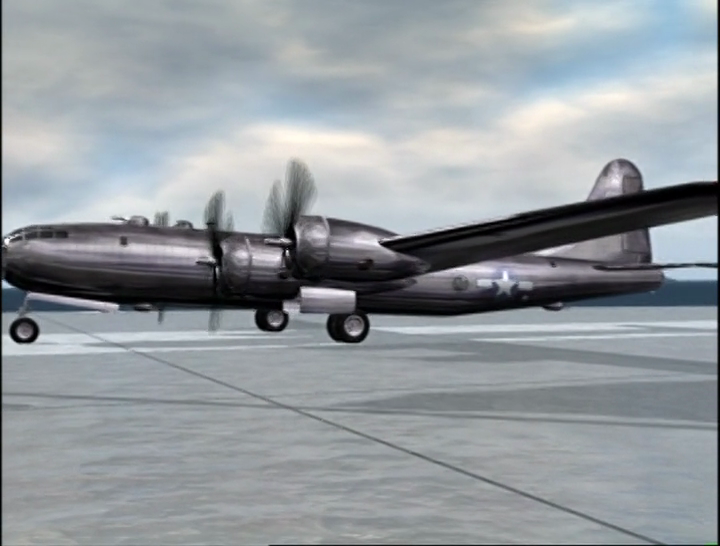 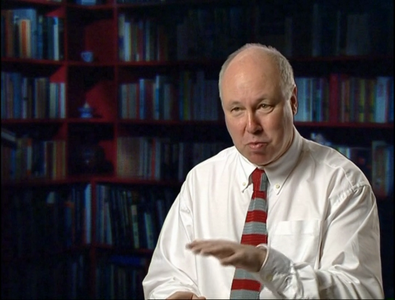 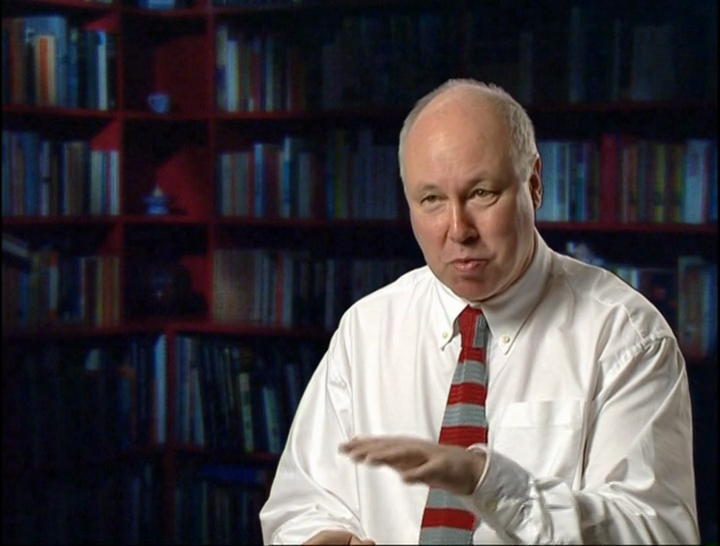