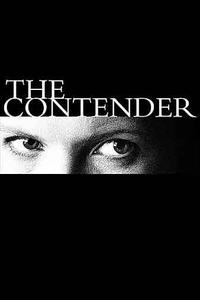 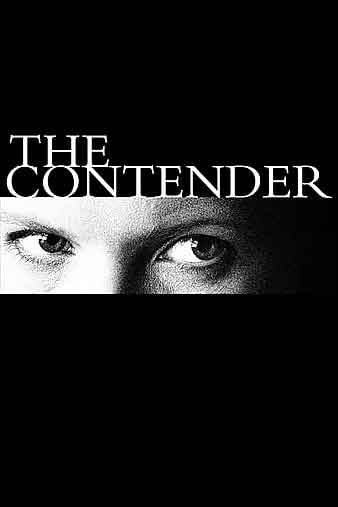 
A political thriller about Laine Hanson, a Senator who is nominated to become Vice President following the death of the previous office holder. During the confirmation process, Laine is the victim of a vicious attack on her personal life in which stories of sexual deviancy are spread. She is torn as to whether she should fight back, or stick to her high principles and refuse to comment on the allegations. 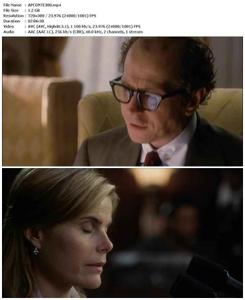 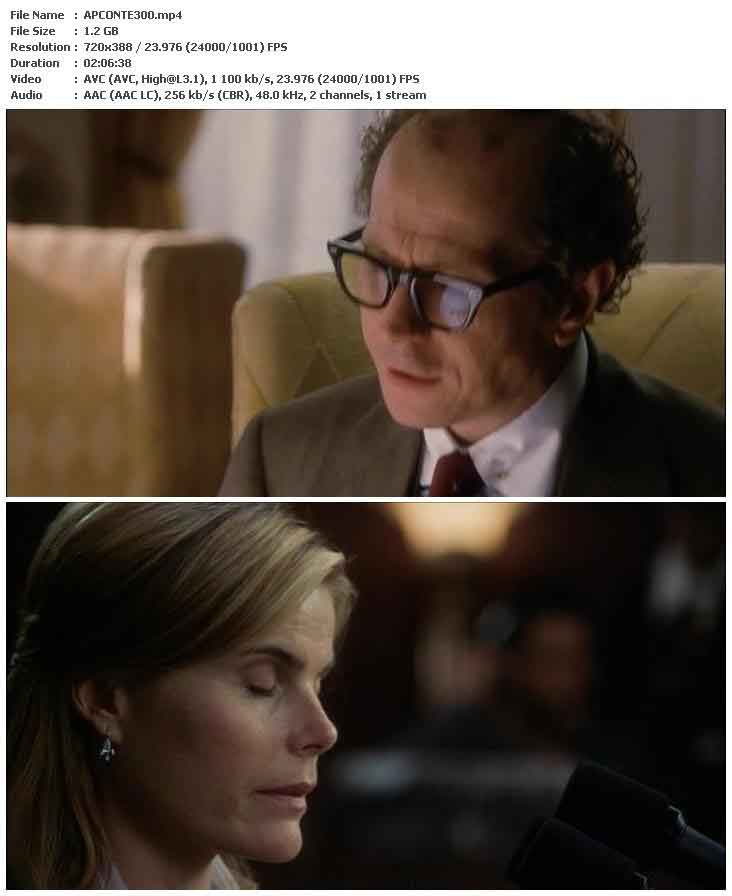 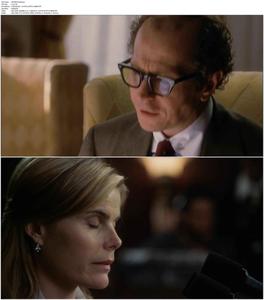 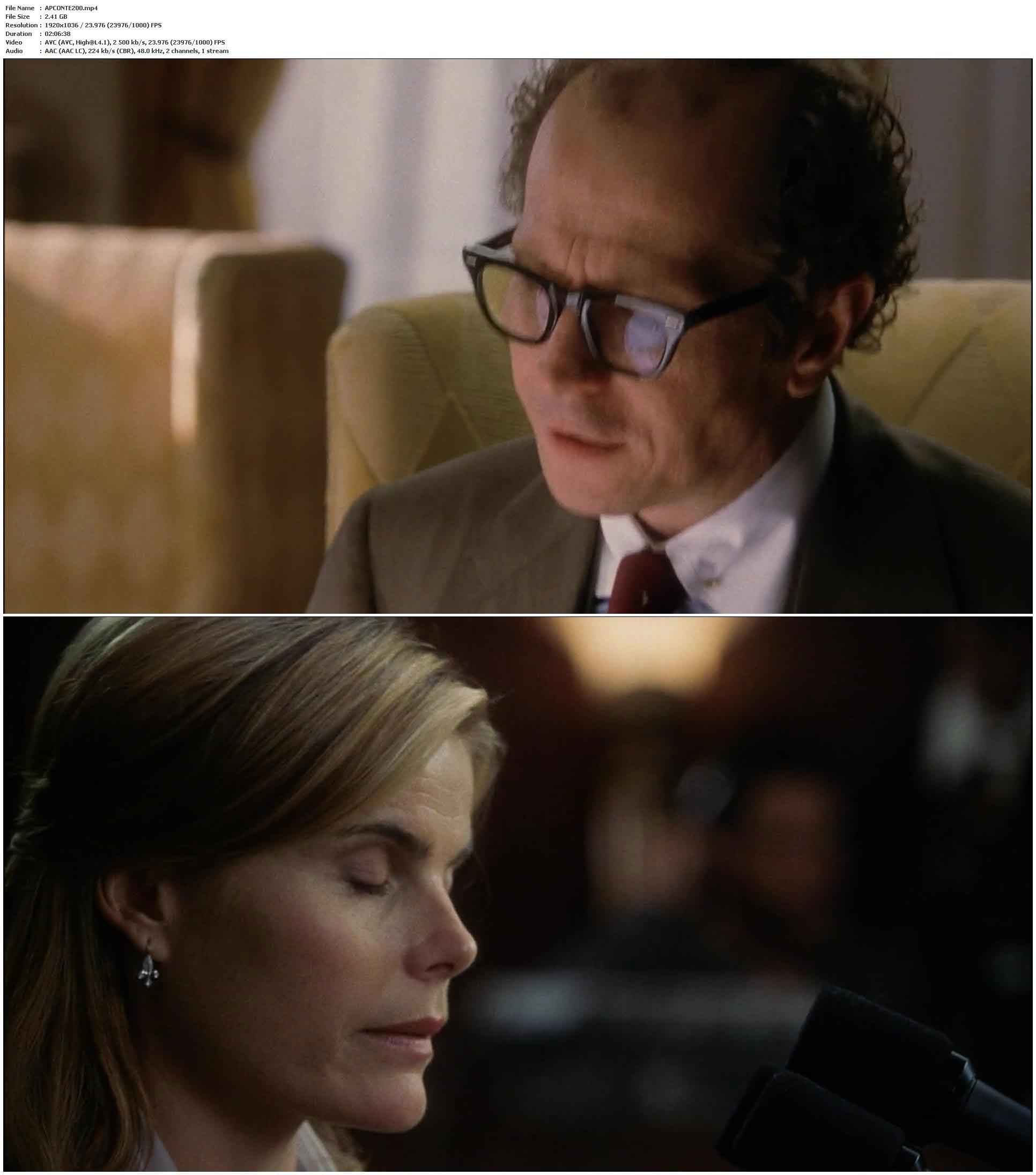 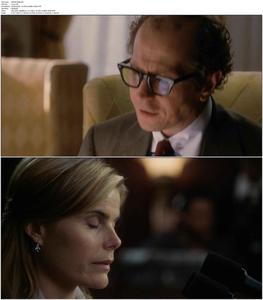 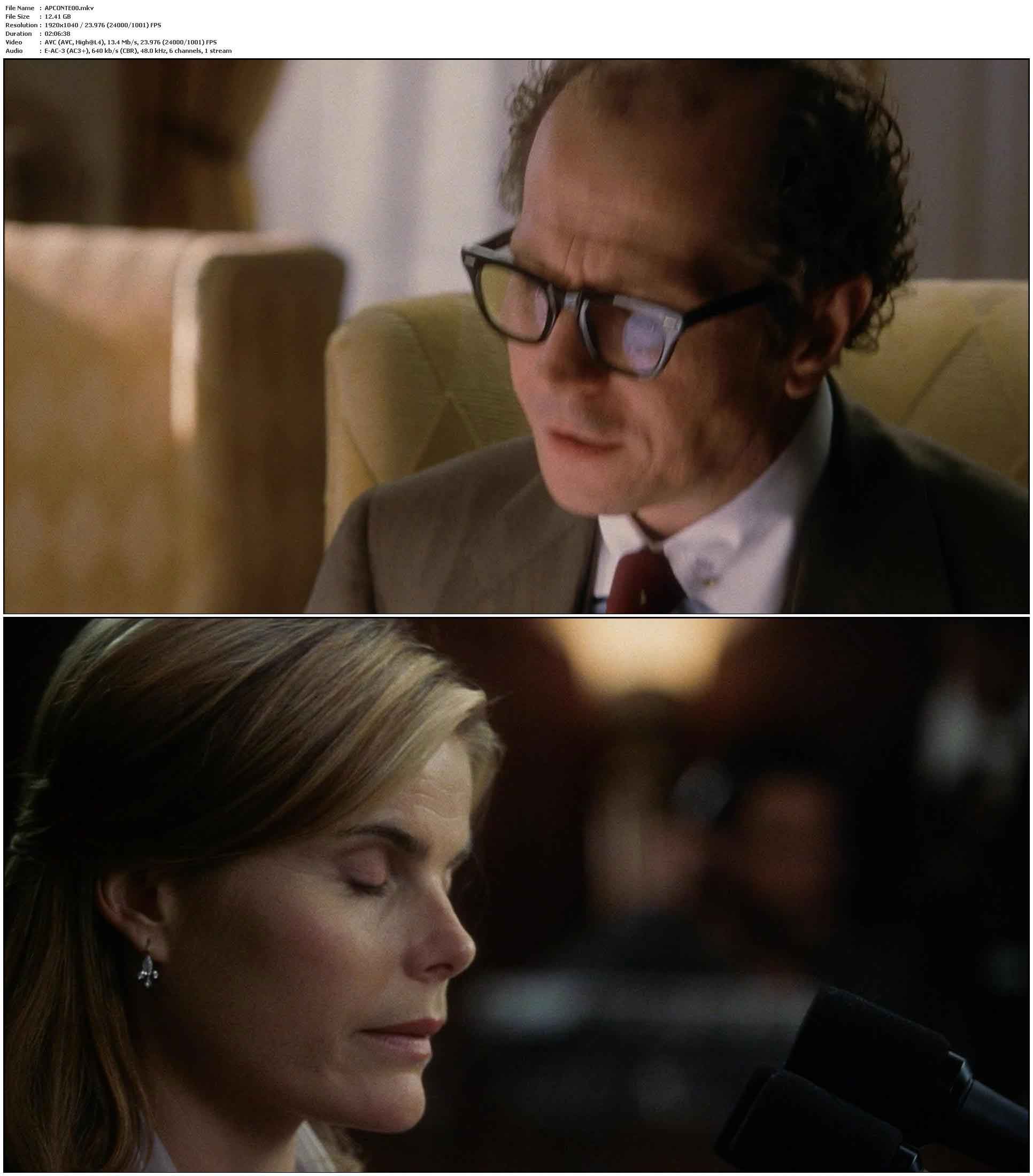 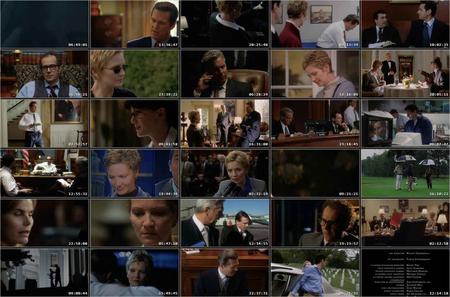 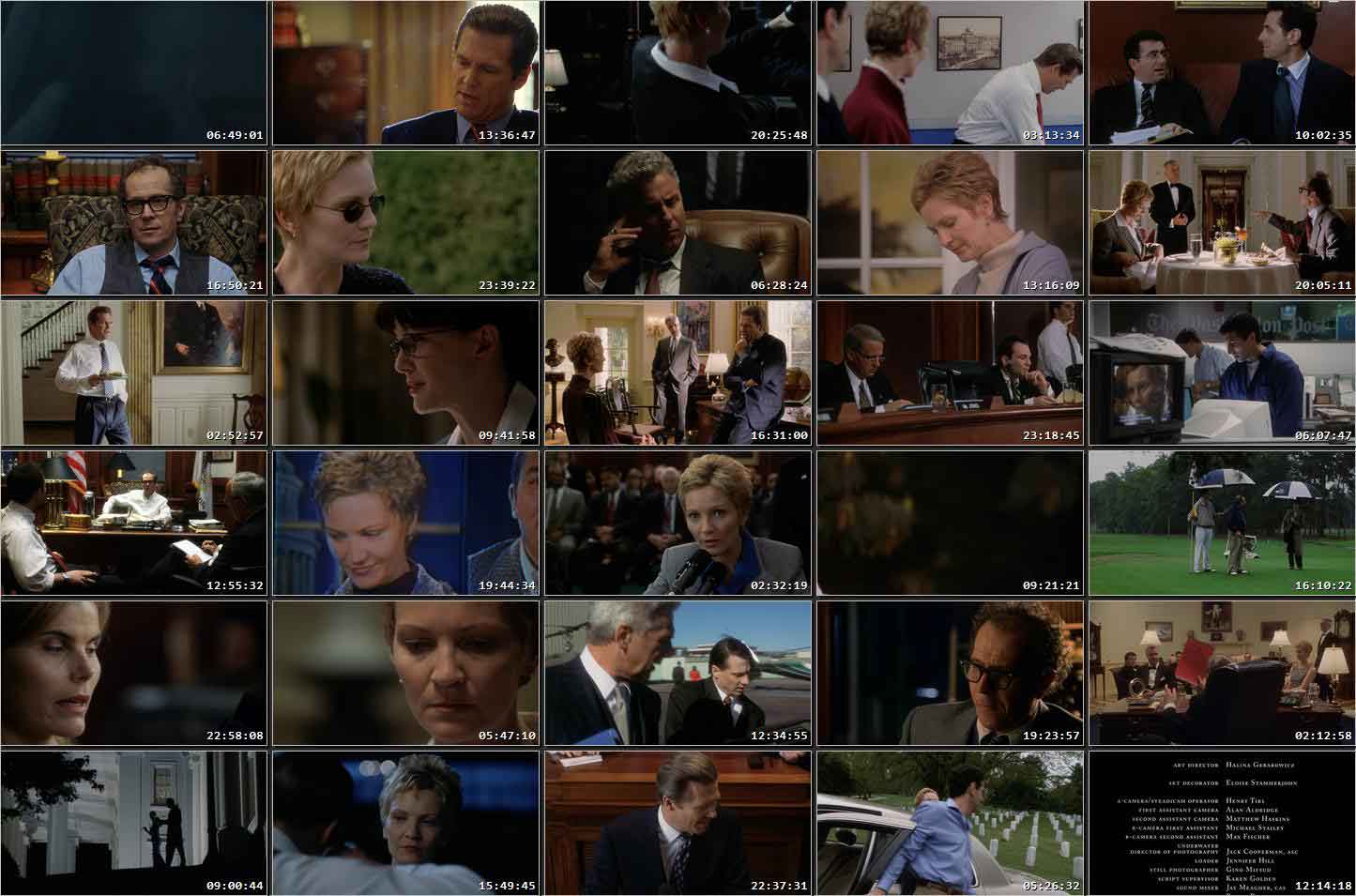