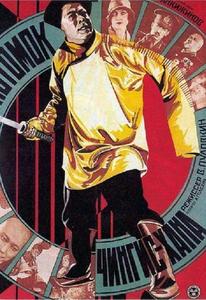 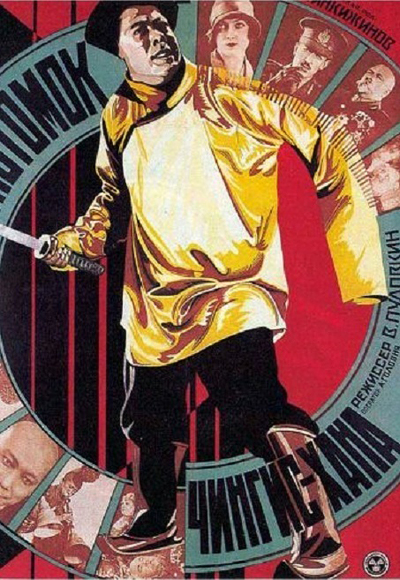 
In 1918 a simple Mongolian herdsman escapes to the hills after brawling with a western capitalist fur trader who cheats him. In 1920 he helps the partisans fight for the Soviets against the occupying army. However he is captured when the army tries to requisition cattle from the herdsmen at the same time as the commandant meets with the reincarnated Grand Lama. After being shot, the army discovers an amulet that suggests he was a direct descendant of Genghis Khan. They find him still alive, so the army restores his health and plans to use him as the head of a Mongolian puppet regime. 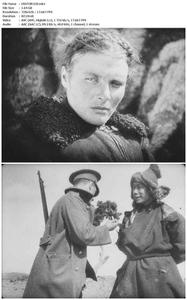 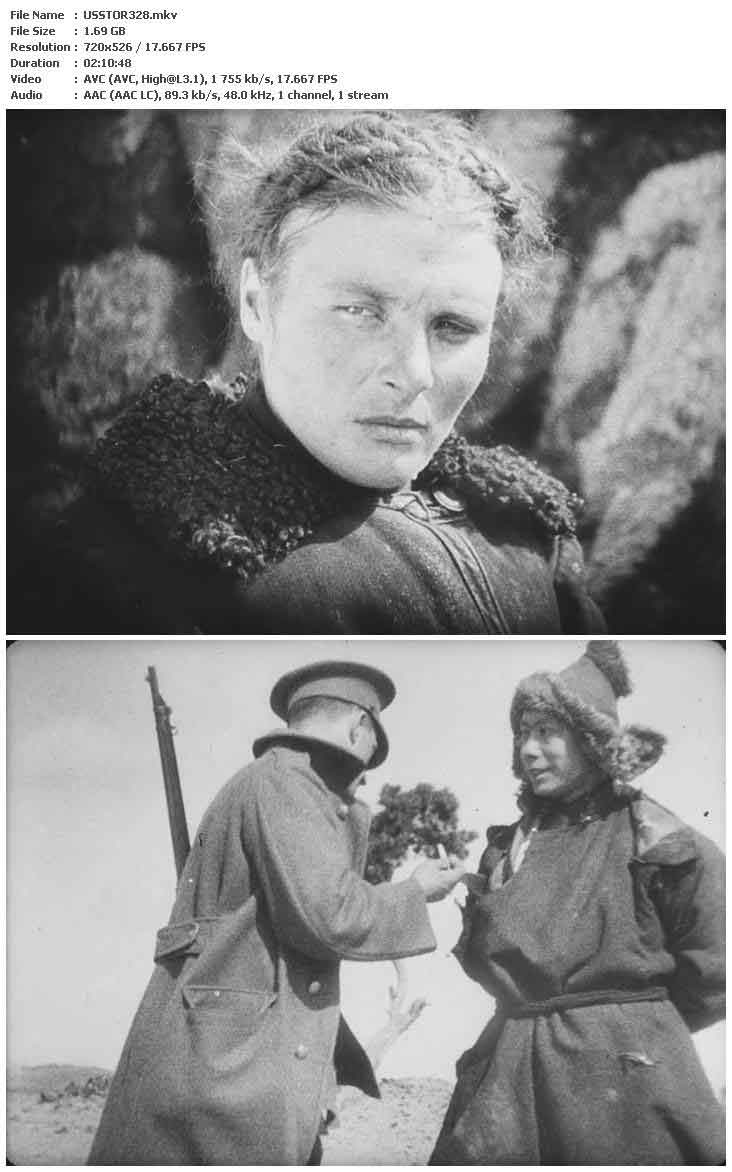 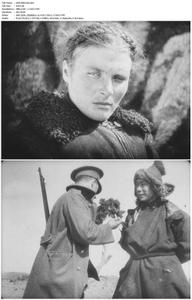 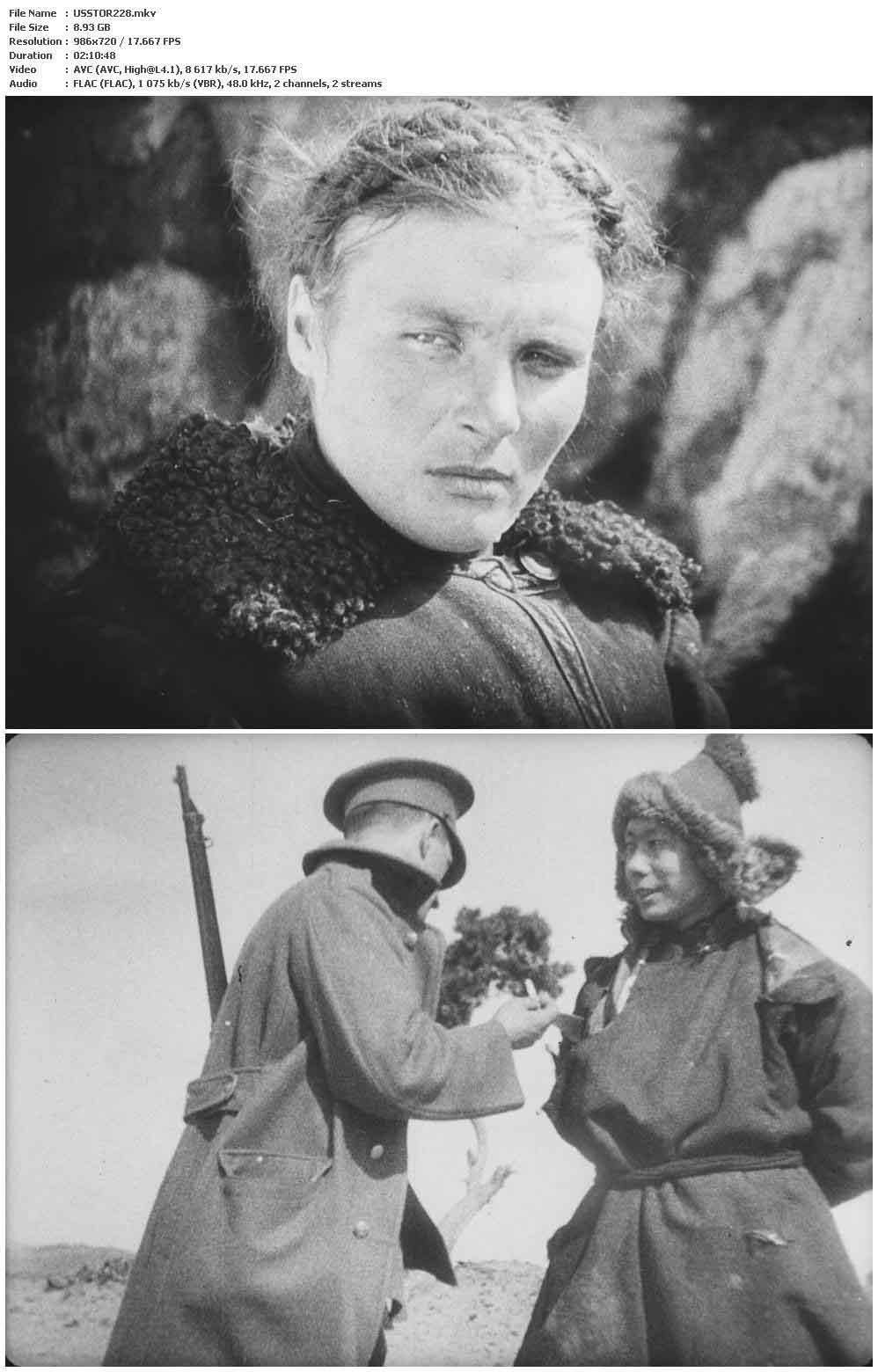 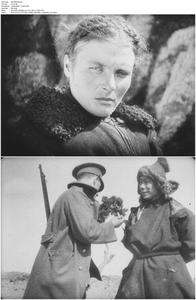 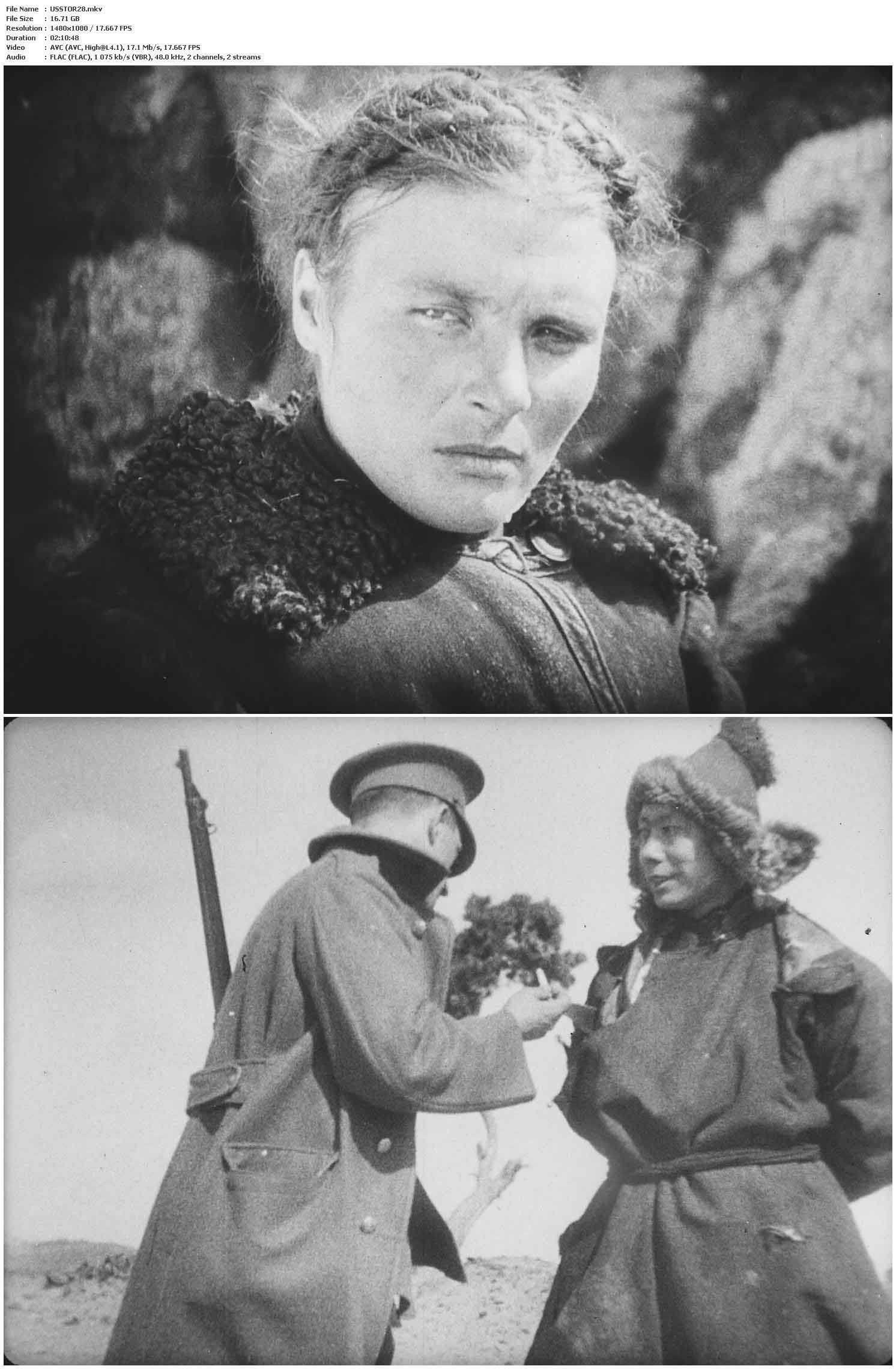 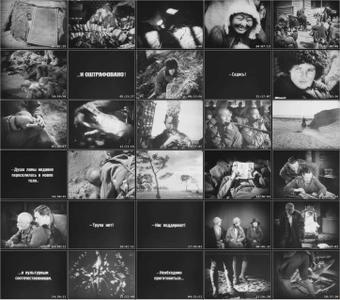 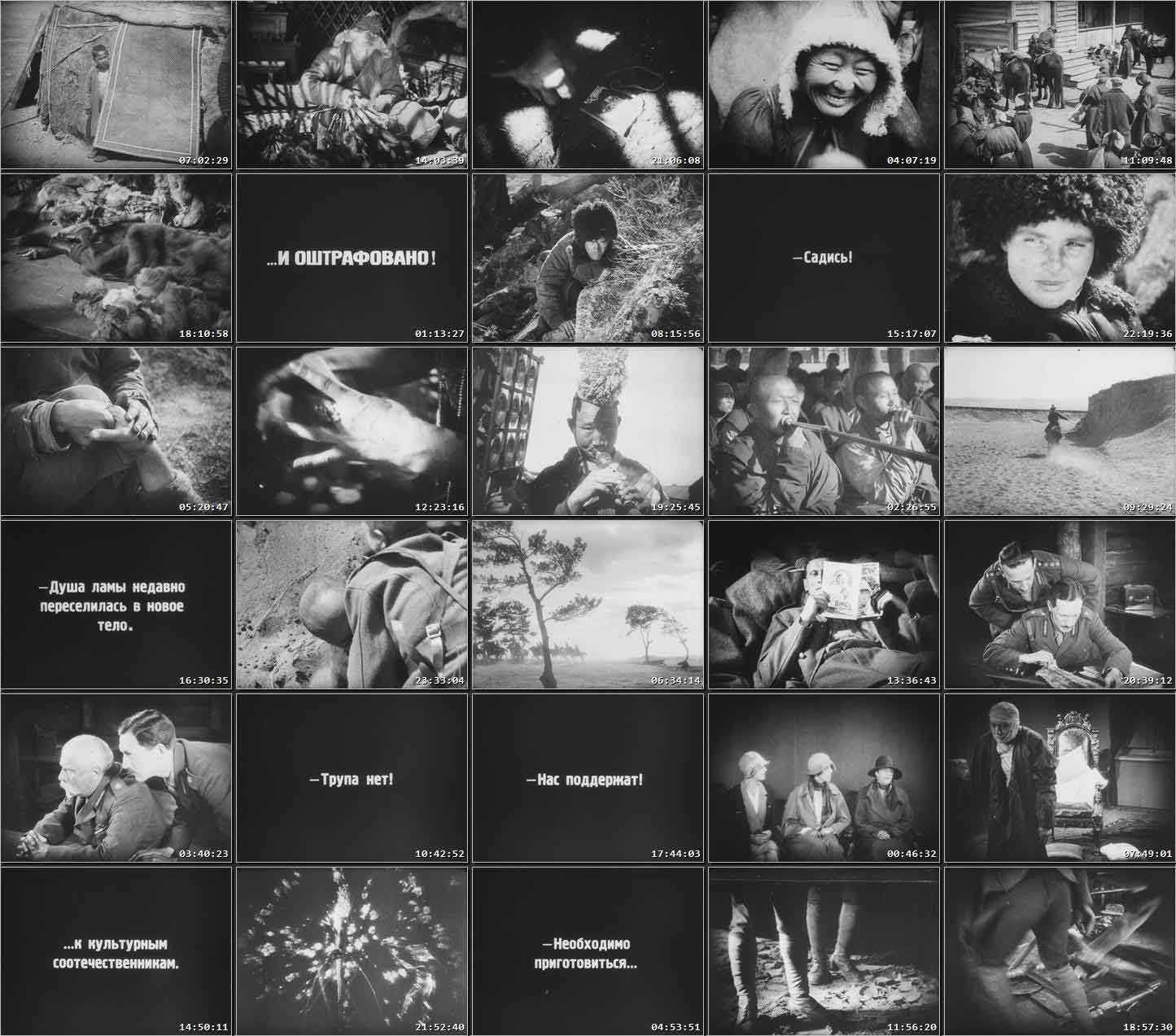