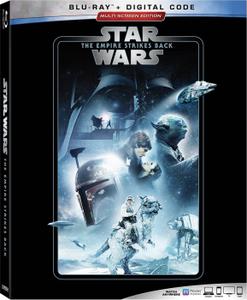 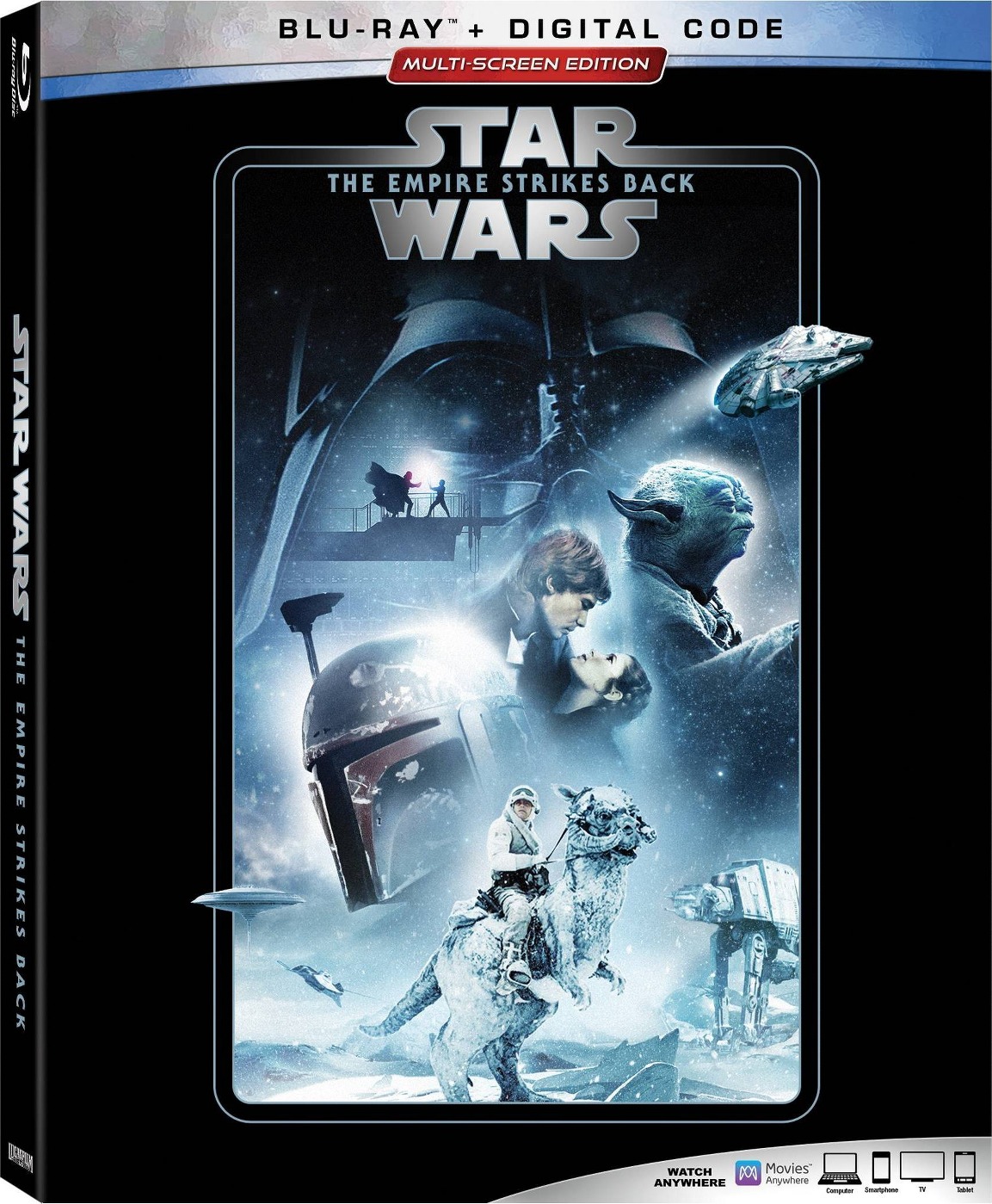 Darth Vader is adamant about turning Luke Skywalker to the dark side. Master Yoda trains Luke to become a Jedi Knight while his friends try to fend off the Imperial fleet.

Encoder's notes: Yes, this is an encode of Harmy's DeSpecialized 2.0 BluRay. This is the best version in my opinion, of a unmolested faithful recreation of the Theatrical release.