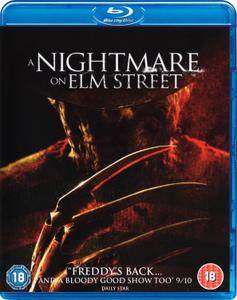 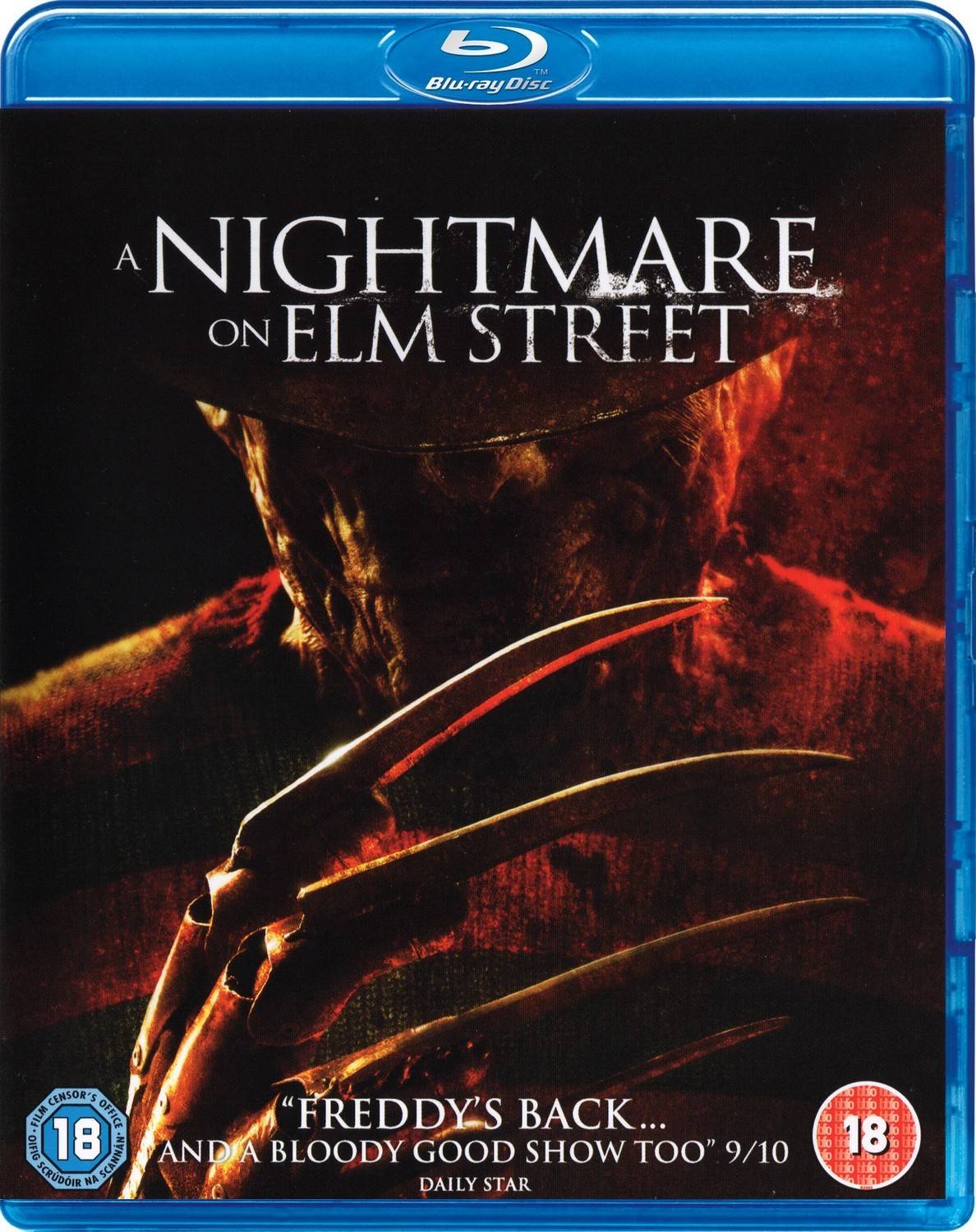 Death stalks the dreams of several young adults to claim its revenge on the killing of Freddy Kruger. Chased and chastised by this finger-bladed demon, it is the awakening of old memories and the denials of a past of retribution that spurns this hellish vision of a dreamlike state and turns death into a nightmare reality.