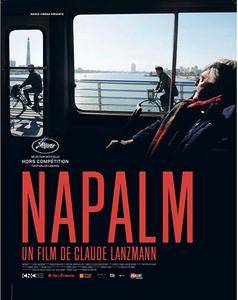 Napalm is the story of the breathtaking and brief encounter, in 1958, between a French member of the first Western European delegation officially invited to North Korea after the devastating Korean war and a nurse working for the Korean Red Cross hospital, in Pyongyang, capital of the Democratic People’s Republic of Korea.