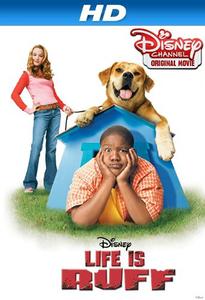 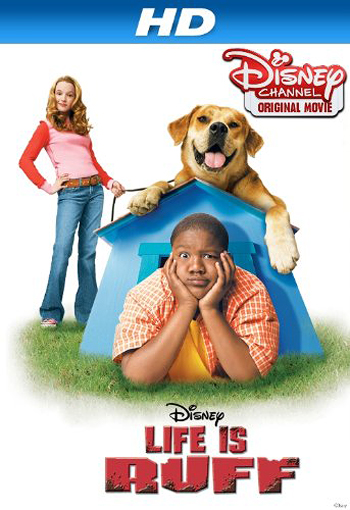 
Calvin Wheeler is a scheming 13-year-old boy with everything going for him, except for an original issue of his precious comic book collection. When a prized show-dog chases him down while skateboarding one day, his owner inadvertently convinces him to adopt and train a dog of his own. However the only one available, is an uncouth stray Labrador/St. Bernard-mix named Tyko from a local animal shelter, who proves to be more than anybody can handle. 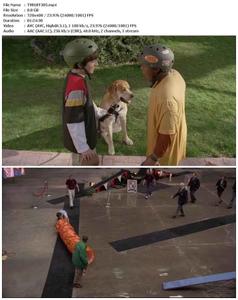 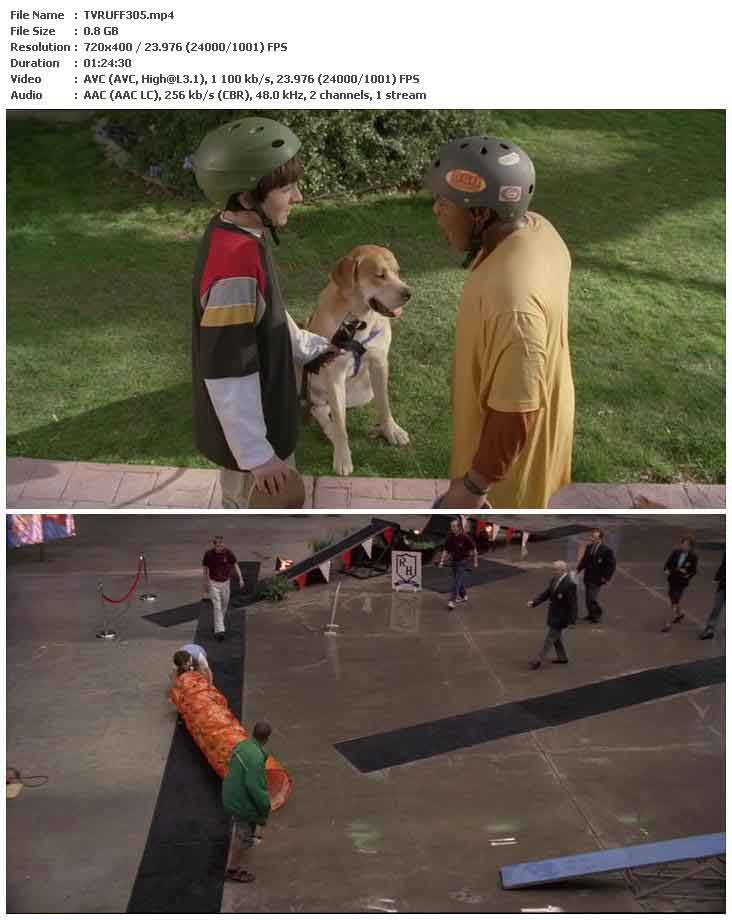 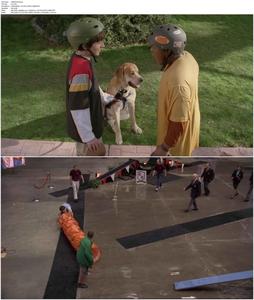 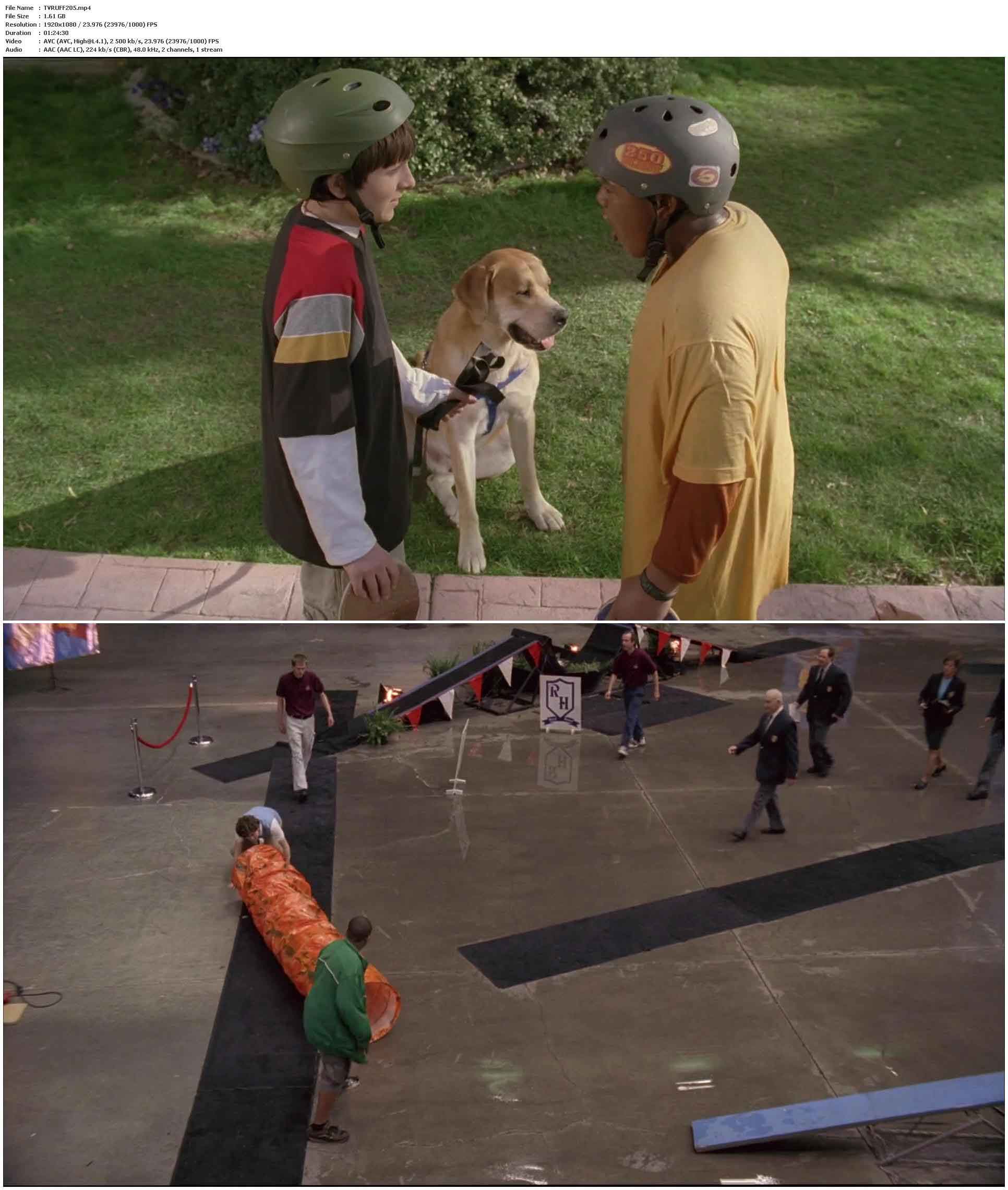 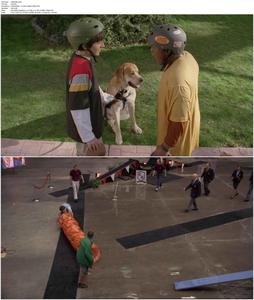 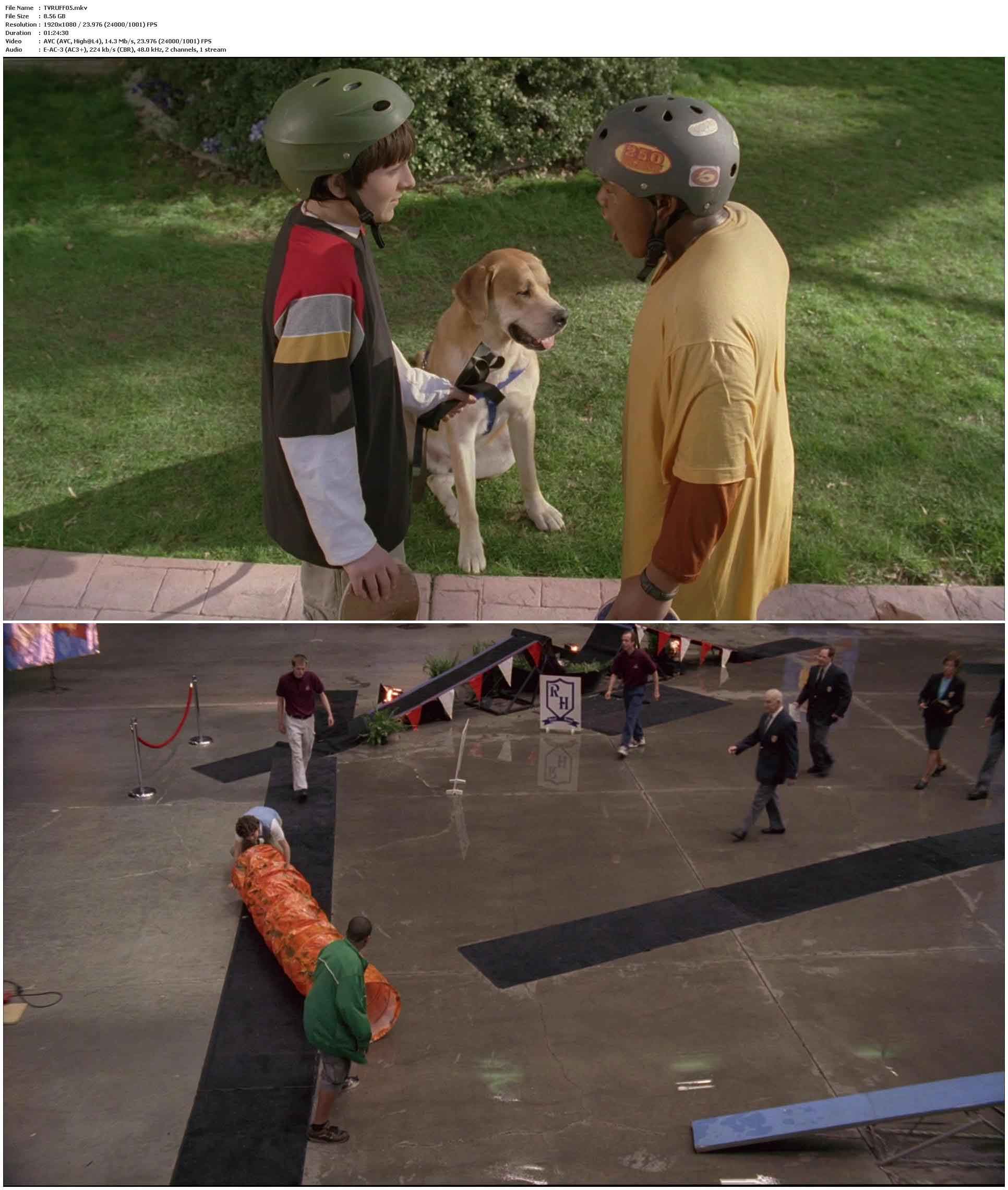 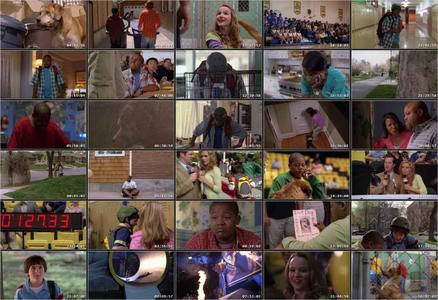 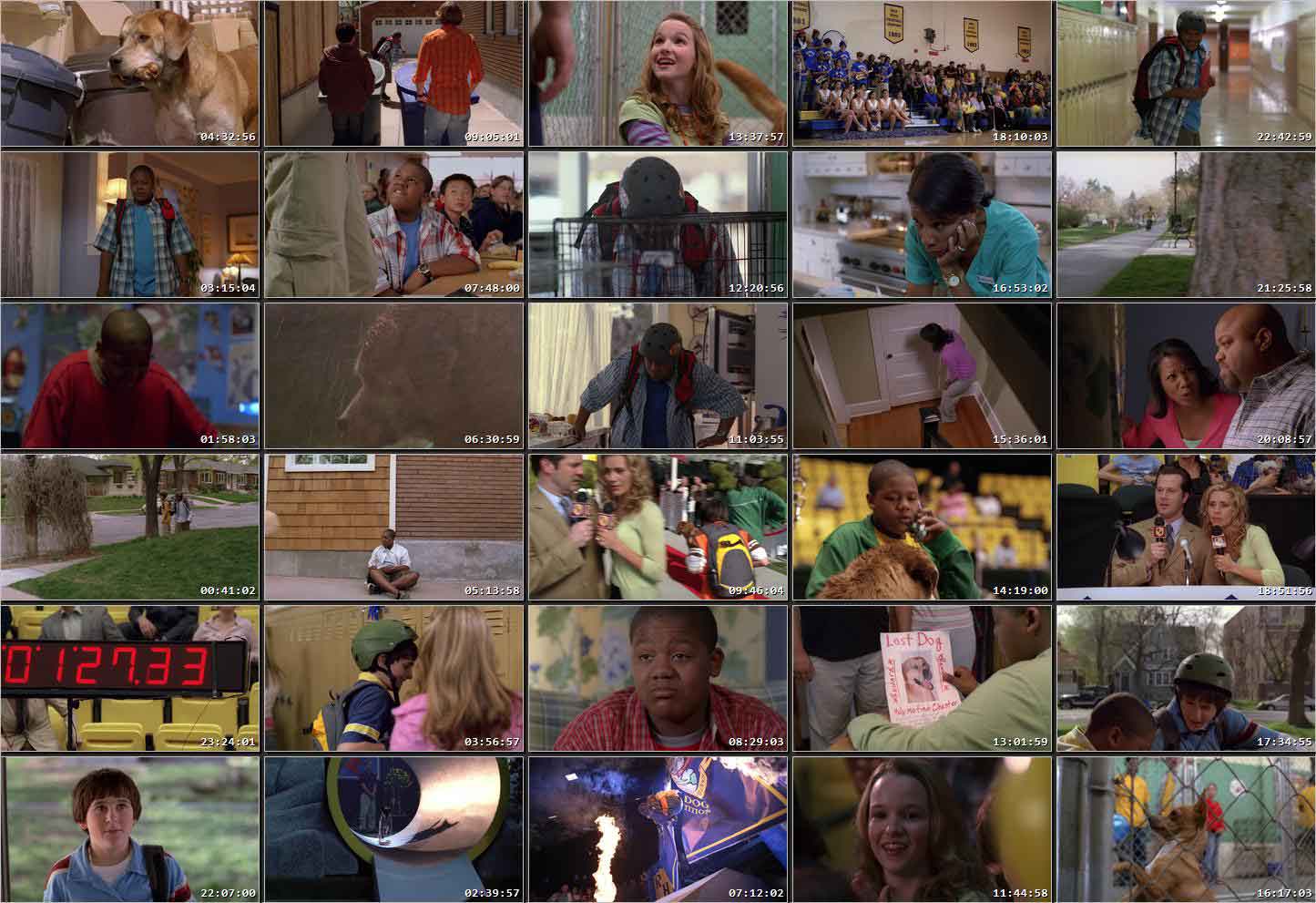