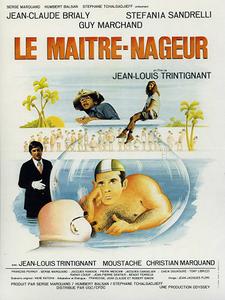 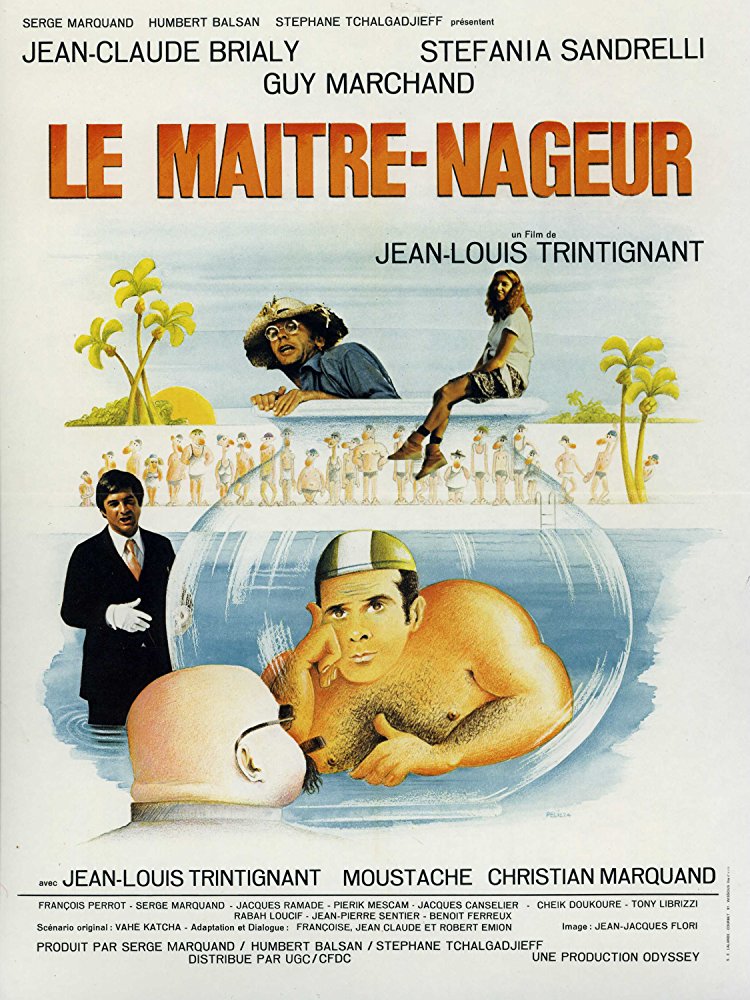 Marie, the charming daughter of Italian immigrants, has a dream : to become rich. In Roubaix, where she lives, she meets and marries small-time crooner Marcel Potier. Together they leave for the South of France where they live happily but poorly. Now, Marie hasn't forgotten her hopes of wealth and with this aim still in mind she pushes Marcel into becoming the swimming instructor of Achille Zopoulos, an oil tycoon. However, the latter, a potbellied John Blunt, does not really want to learn how to swim, all the more as he is (or seems to be) stuck in a wheelchair. In fact all that cruel Count Zaroff type wants is a submissive man in order to make him his plaything. Indeed Marcel soon finds his role at the villa is to be manipulated and humiliated by Zopoulos, the puppet-master who plays God, assisted to perfection in his disgraceful task by Logan, his stylish, ignominious butler… 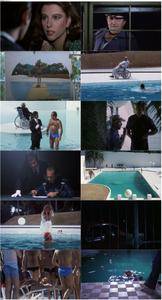 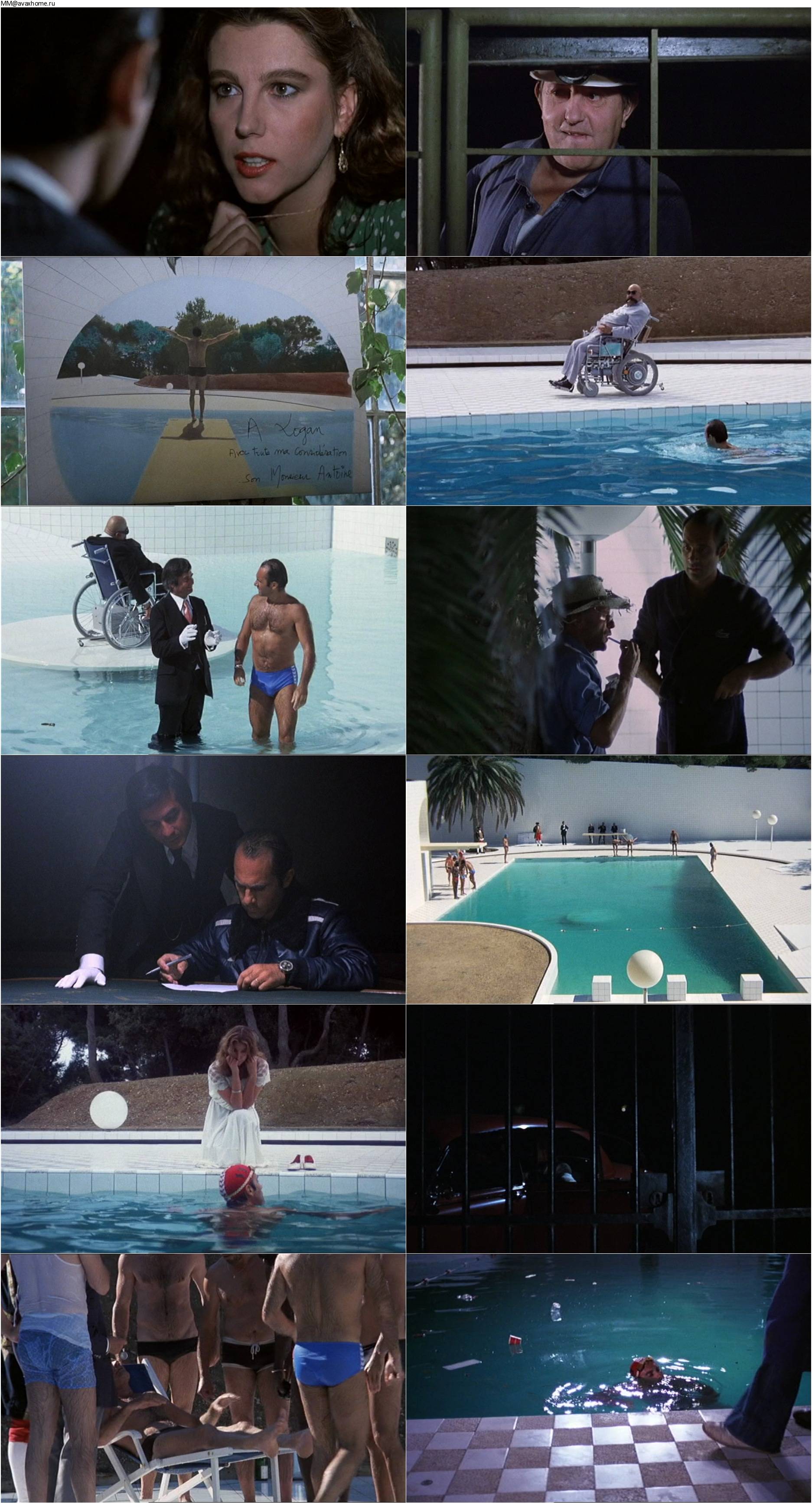