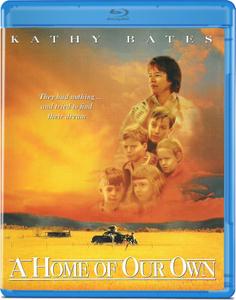 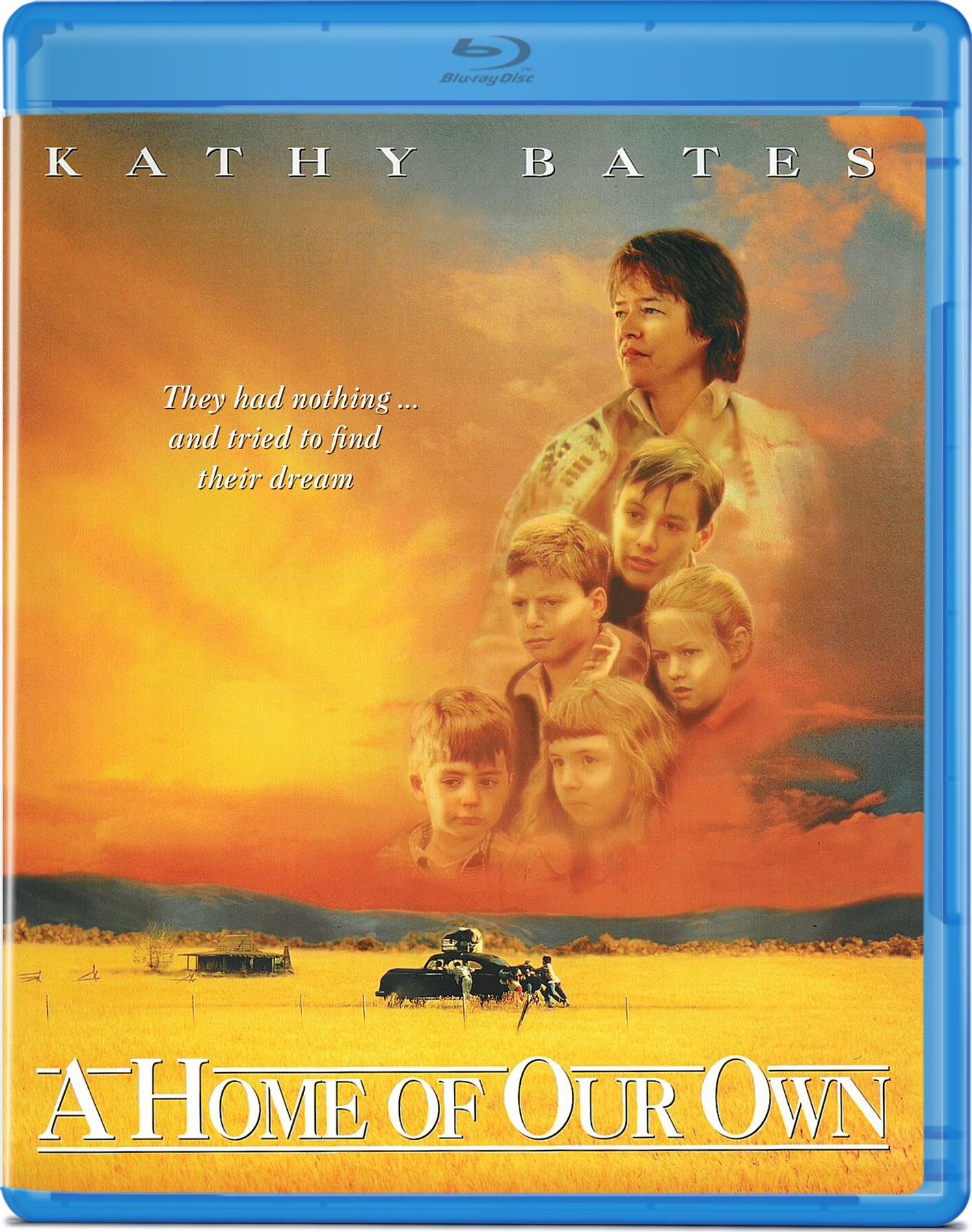 Widow Frances Lacey (Kathy Bates) is being sexually harassed by her boss while she tries to provide for her brood of six children. Also, her oldest son, Shayne (Edward Furlong), is constantly in trouble. When she's fired from her job, Frances decides to abandon Los Angeles. She and her family end up in Idaho, where she buys a dilapidated piece of land and tries to build a home. As she struggles to make a fresh start, Frances encounters both encouragement and new problems.


Download full movie A Home of Our Own (1993)
Subtitles (from opensubtitles.org)
Publication archive