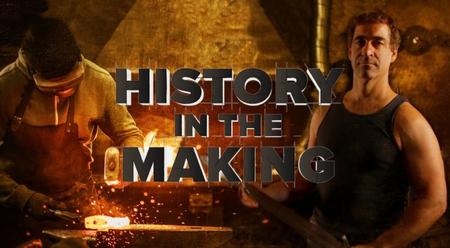 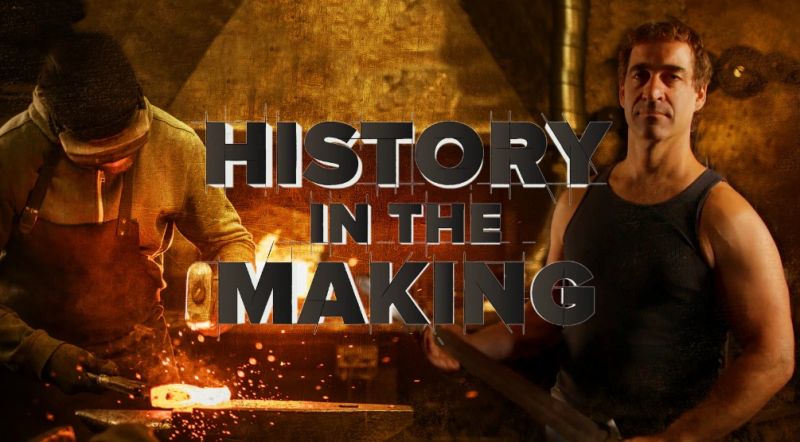 History in the Making is a documentary series that reveals the addictive and endlessly entertaining process of making historically significant item using the original, time-honored methods.
Across the nation and around the world, there are craftsmen who are creating unique items using the same methods from decades, centuries, even millennia in the past. This growing number of experts are producing handcrafted goods which are astonishingly beautiful, tough as nails and coveted the world over. The process of watching them work is not just fascinating: it also gives us a dynamic, living glimpse back in time to see how some of the most significant items in history were made.
In each 30-minute episode, History in the Making will vividly present the process – using the original techniques – in the recreation of three items: a tool, a weapon, a machine or a vehicle of historical importance. Combining the joy of discovering how things are made with the fascinating historical facts that surround them; this is the show that reveals History in the Making.


Part 7: Claymore Sword/Wool/Boomerang
Traditional crafts people use traditional methods to create legendary objects. The Claymore sword is a Scottish legend and in this episode craftsman Matthew Bujaki traditionally makes one by hand. We also see Jennifer Osborn making old-style wool with old tools from her farm. Finally, John Cryderman makes the throwing stick, a boomerang that people have used for millennia.


Part 9: Longbow/Horseshoe/Corset
Jamie MacDonald makes English Longbows using wood that has been dried for five years. The horseshoe was invented about 1500 years ago. Now we see how farrier blacksmith Doug Buck makes horseshoes by hand. Finally, Melanie Talkington shows you how to make old-style corset by hand.


Part 10: Rondel Dagger/Clay Potter/Jeans
Artisans use traditional methods to create iconic historical artefacts. David Burress shows how a rondel dagger is forged by hand. Josh Copus makes ceramic pottery using ancient techniques and digs clay from his own property. Jeans were born in the 1870s when American workers needed durable workwear. At the end of the episode Anthony Lupesco makes old-style jeans with his own hands. 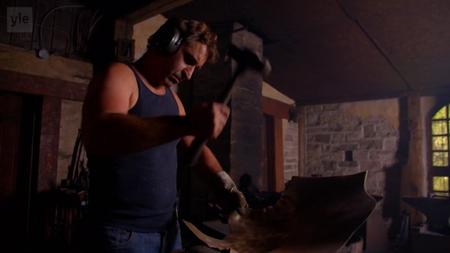 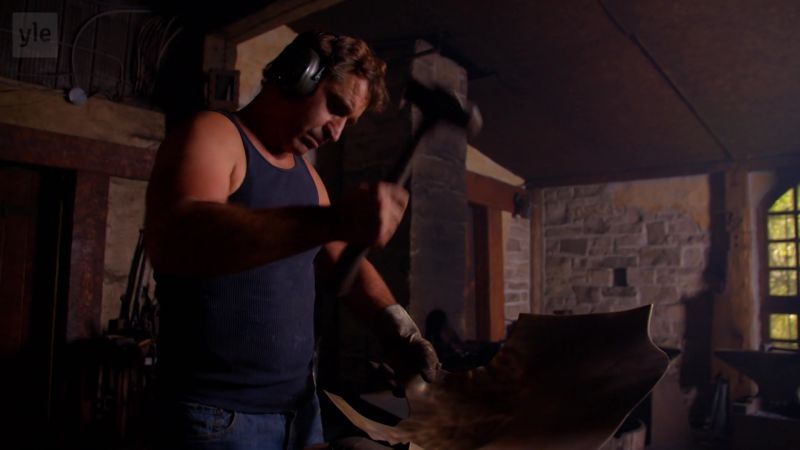 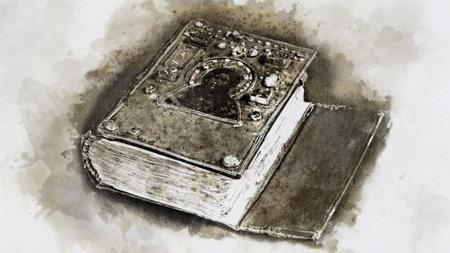 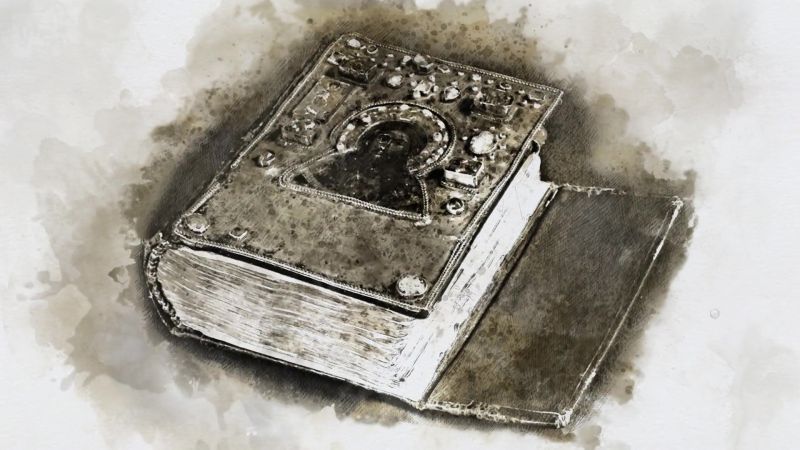 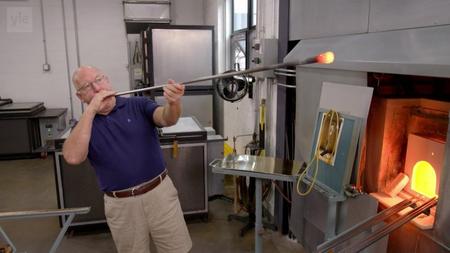 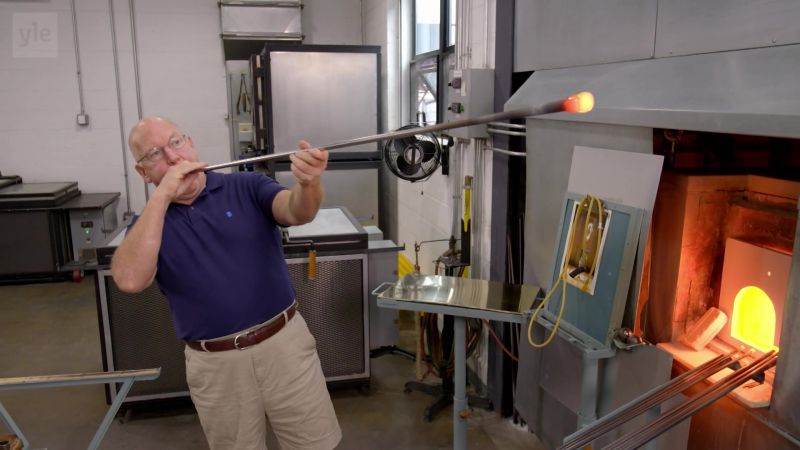