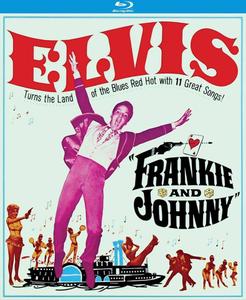 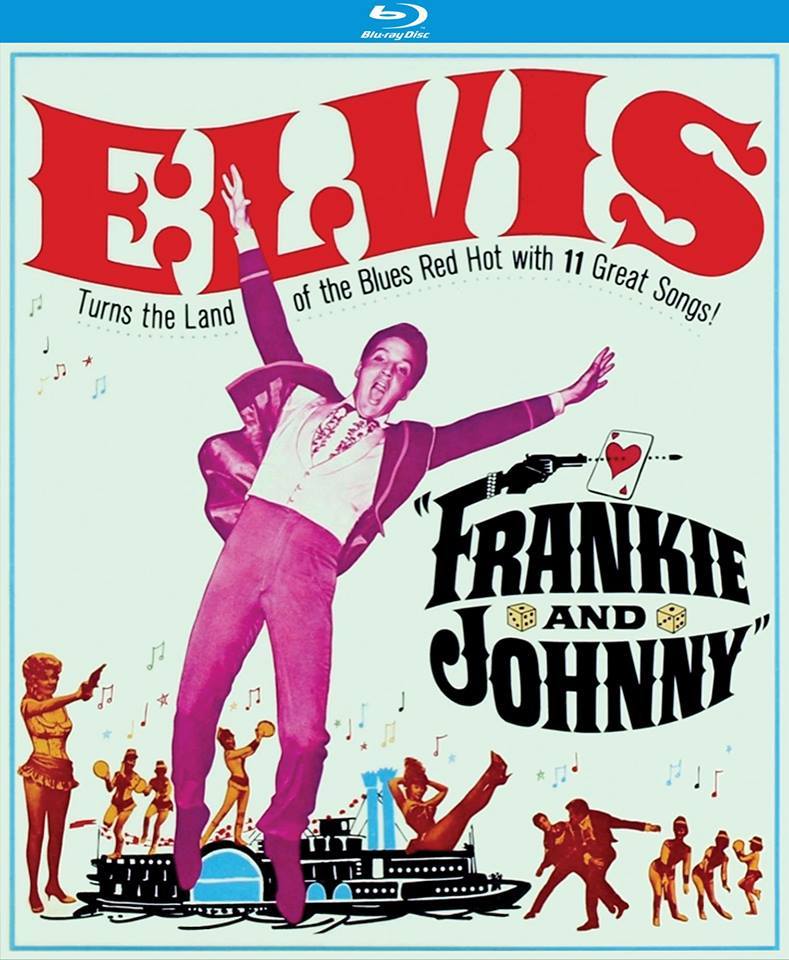 Habitual gambler and musician Johnny (Elvis Presley) performs at a riverboat casino on the Mississippi River, along with his girlfriend, Frankie (Donna Douglas). A rash of bad luck leads Johnny to a fortuneteller, who informs him of a redheaded good luck charm. Enter Nellie Bly (Nancy Kovack), the lover of Johnny's boss, whose presence coincides with a change in Johnny's luck. But Frankie grows jealous of Johnny's new acquaintance, and the conflict comes to a head during a masquerade ball.