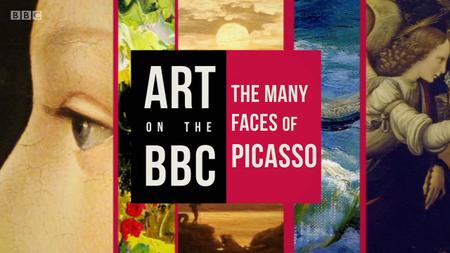 
Picasso is known as the godfather of modern art. In this programme, art historian David Dibosa explores six decades of BBC archive to discover how television has influenced our understanding of him. David reveals how film-makers have portrayed two different Picassos - the child genius who drew like a master and the adult who rejected his conventional talent in a quest to reflect the world, in ways that shattered all the rules. He also finds that film-makers have long been fascinated by Picasso’s private life. A notorious womaniser, Picasso used his lovers as muses and left behind a trail of broken relationships.
Documentary 2020
Details 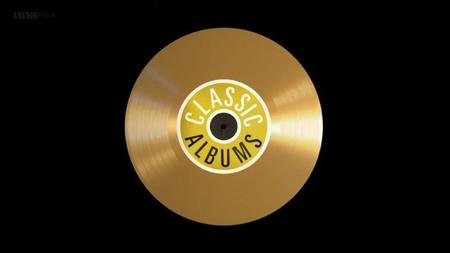 
The creation of the band's second album, which took the gothic synth-pop foundations of the band and combined them with arena-ready anthems leading to critical acclaim and the international hit singles Mothers Talk, Shout and Everybody Wants to Rule the World. With full co-operation of the band members, this documentary explores how the album was recorded, leaving its indelible imprint on New Wave.
Documentary 2020
Details 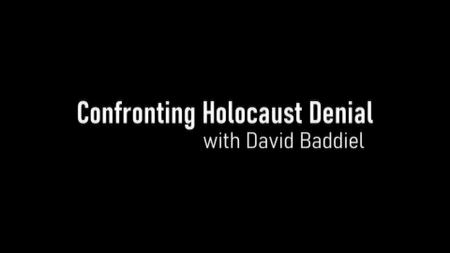 BBC - Confronting Holocaust Denial with David Baddiel (2020)
HDTV | 1920x1080 | .MKV/AVC @ 3914 Kbps | 59 min 11 s | 1.73 GiB
Audio: English AAC 123 kbps, 2 channels | Subs: None
Genre: Documentary
The Holocaust is one of the most documented, witnessed and written about events in history, yet one in six people worldwide either think the Holocaust has been exaggerated or deny that it took place. What has happened in the 75 years since the liberation of the camps to have so skewed the picture? And, if it matters, why does it matter? In this timely and important film, David Baddiel explores the multi-faceted nature of Holocaust denial - in both historical and contemporary terms, in an attempt to understand what motivates this dangerous phenomenon and why it is on the rise, both in Britain and across the globe.
Documentary 2020
Details 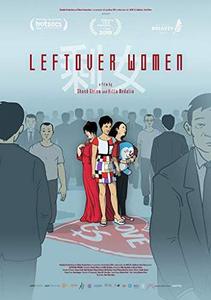 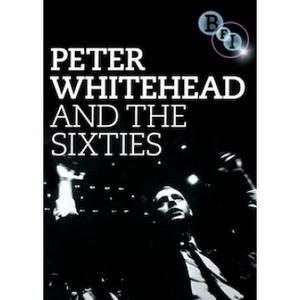 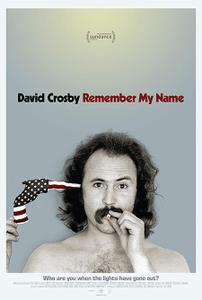 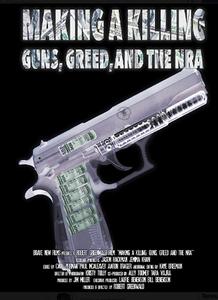 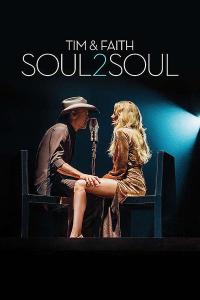 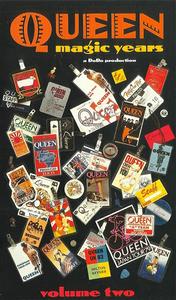 Queen: Magic Years, Volume Two - A Visual Anthology (1987)
LDRip | MKV | 704x480 | x264 @ 2585 Kbps | English AC3 2.0 @ 256 Kbps | 57 min | 1,16 Gb
Genre: Documentary, Music
From the first outbreak of Queenmania on their 1974 Japanese tour to the band's performance in front of the world's largest ever Rock Festival, 325,000 in Rio De Janeiro 1985, this volume traces Queen's development as a live band with never before seen footage of many of the major shows. There is film of an early Earl's Court show, a rare early 80's Parisian date and the tour on which Queen conquered America, featuring one of the first performances of "We Will Rock You" and "We Are The Champions" (filmed in Houston). Throughout there are hilarious excerpts - courtesy of Korean, Brazilian, American and Japanese TV - from the most out-to-lunch interviews with which the band have been confronted over the years, together with further comments and quips from famous names such as Jeff Beck, David Bowie and Ringo Starr.
1987 Documentary Music Queen
Details 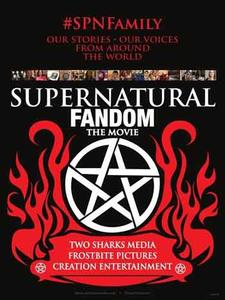 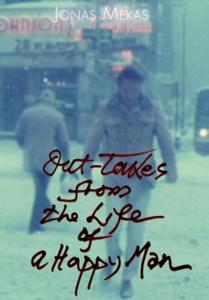 Out-Takes from the Life of a Happy Man (2012)
WEBRip | MP4 | 720x480 | x264 @ 3012 Kbps | English AAC 2.0 @ 160 Kbps | 67 min | 1,50 Gb
Genre: Documentary
A film composed of brief daily scenes not used in complete films of the years 1960-2000, and footage of self-referential video recorded during the edition. Brief looks to the family, friends, girlfriends, the City, stations of the Year, travels. Occasionally I speak, remember, or play music that I recorded in those previous years, in addition to recent piano improvisations by Auguste Varkalis. It is somehow an autobiographical poem, a diary, celebration of happiness and life. I consider myself a happy man.
2012 Documentary Jonas Mekas
Details 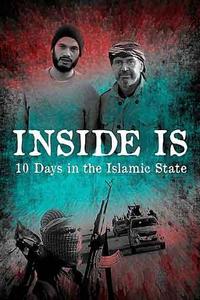 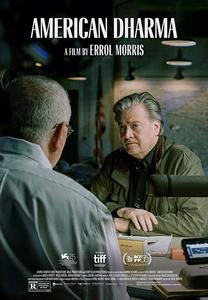 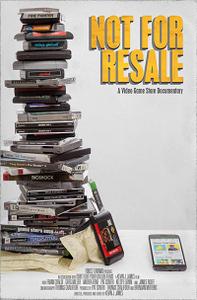 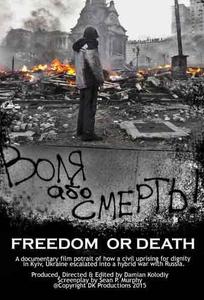