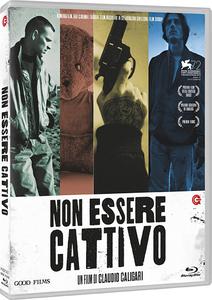 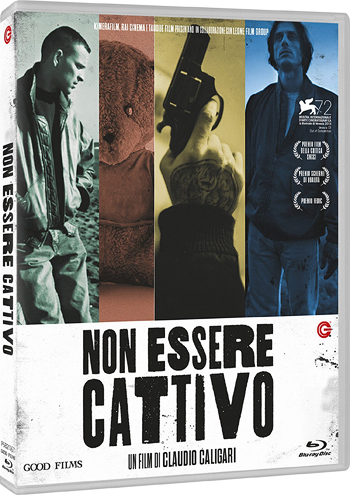 
A story set in the 90s and in the outskirts of Rome to Ostia, the same places of the films of Pasolini. His characters, in the '90s, seem to belong to a world that revolves around hedonism. A world where money, luxury cars, night clubs, cocaine and synthetic drugs are easy to run. A world in which Vittorio and Cesare, in their early twenty, act in search of their success. Initiation for their existence has a very high cost and Vittorio, to save himself, abandons Cesare, who instead will inexorably sink. The bond that unites them is so strong that Vittorio really never shall abandon his friend, always hoping to be able to look to the future with new eyes. Together. 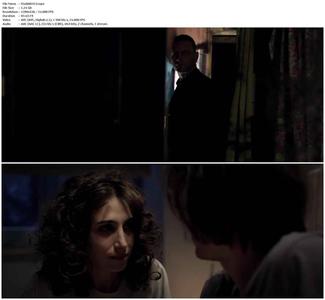 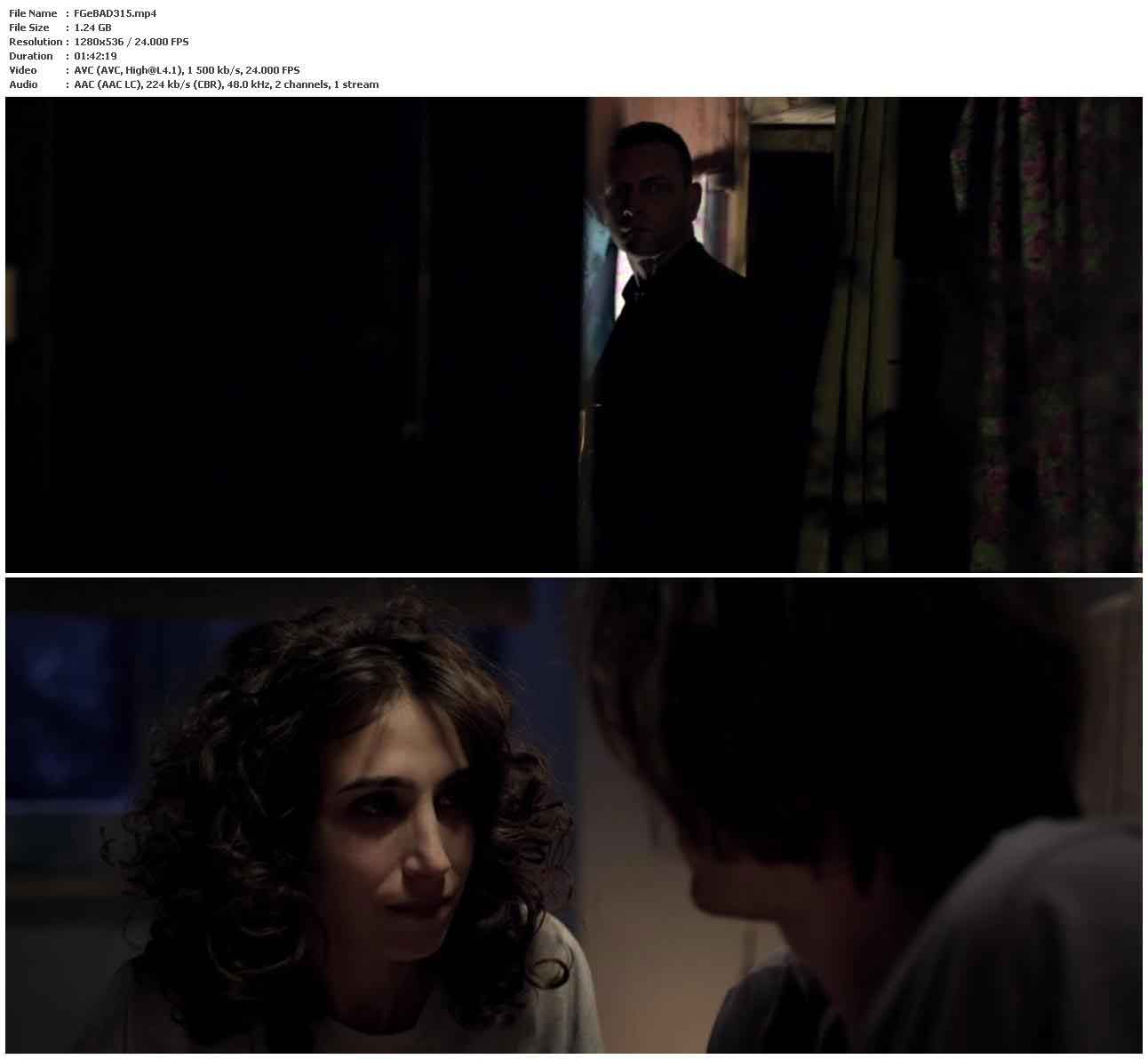 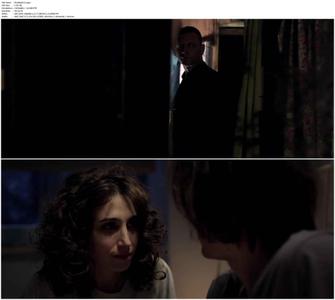 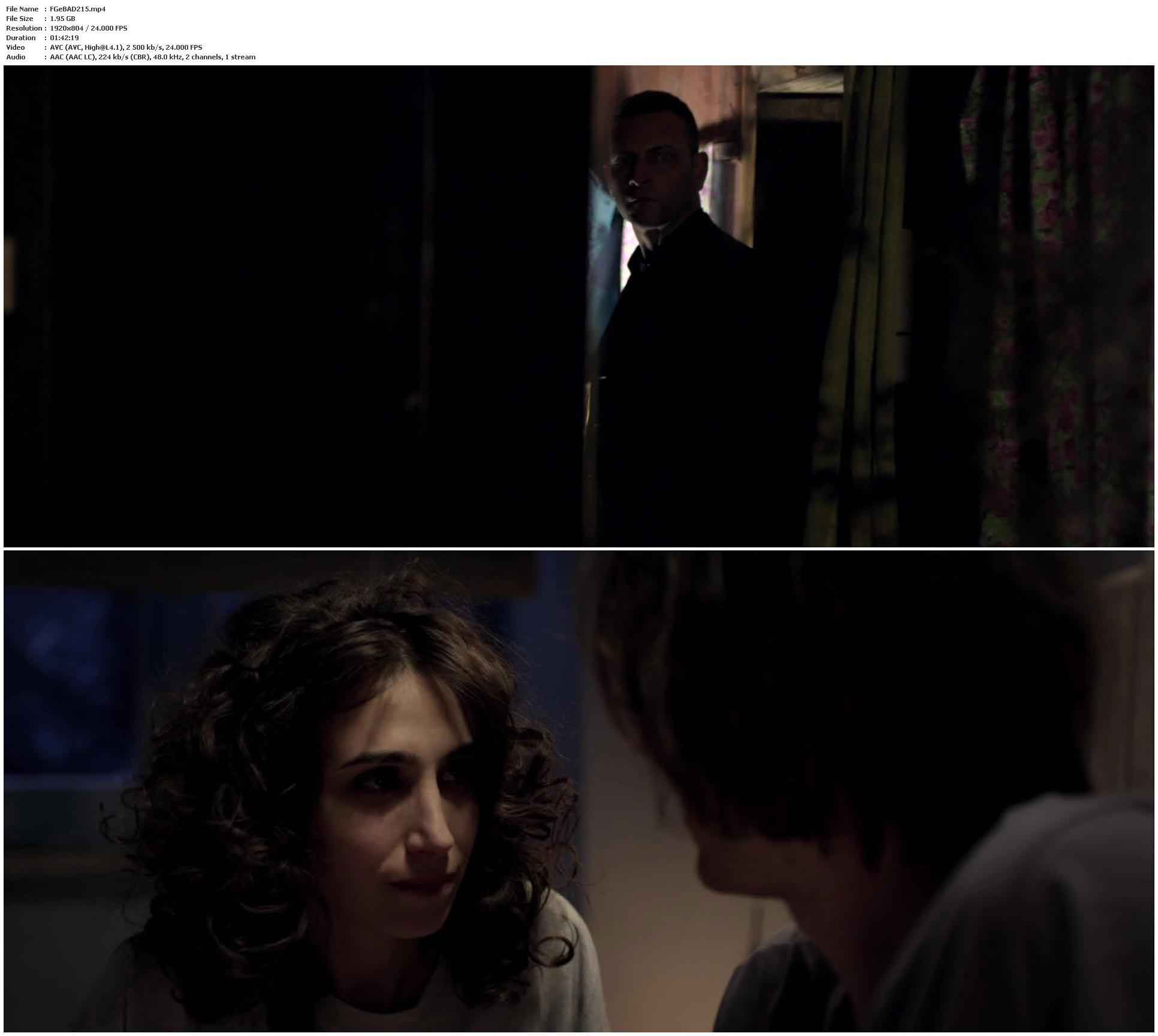 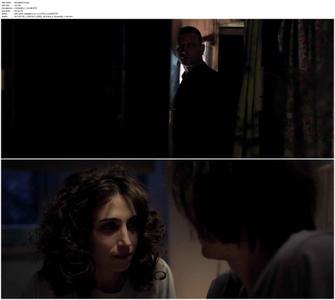 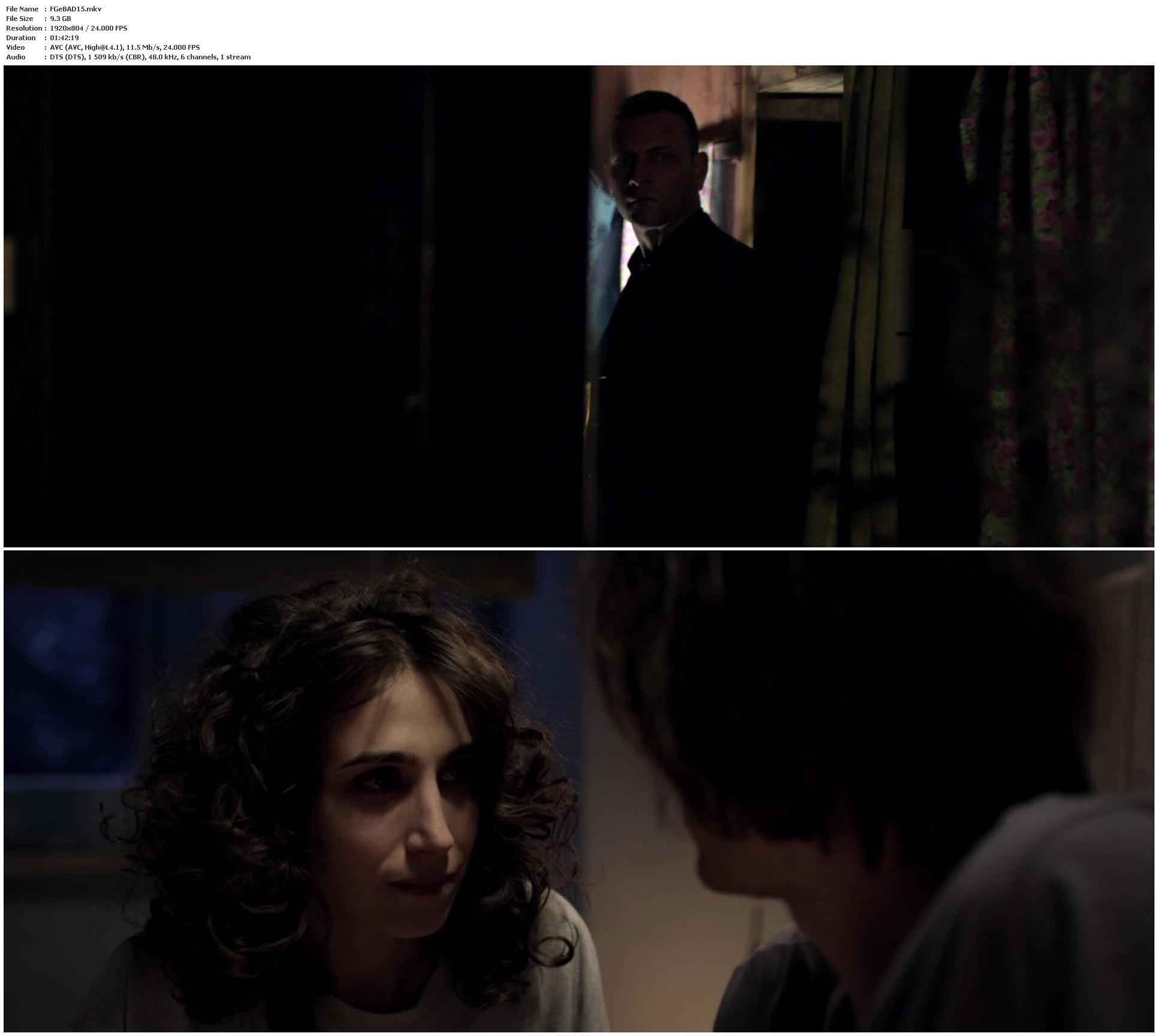 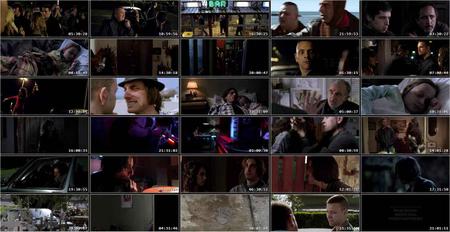 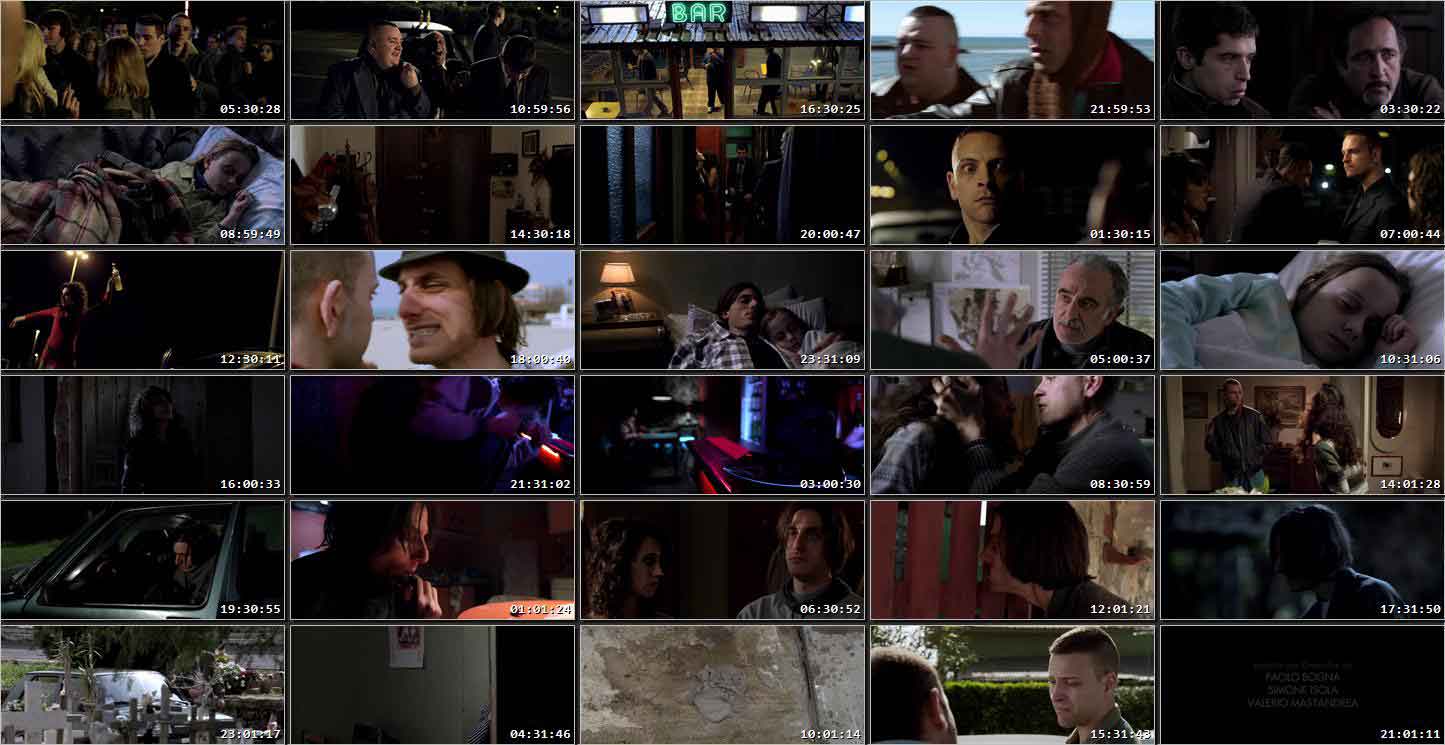