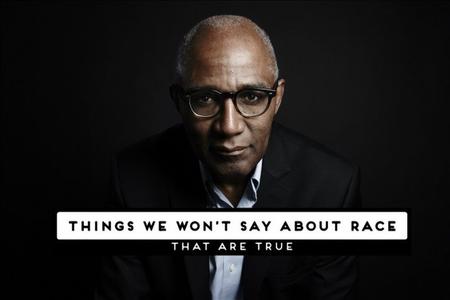 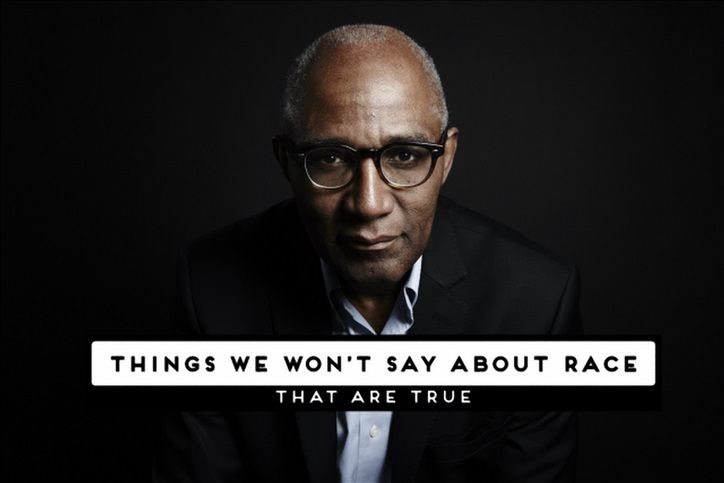 
Trevor Phillips confronts some uncomfortable truths about racial stereotypes, as he asks if attempts to improve equality have led to serious unwanted negative consequences. Why shouldn't we say things about race that are true, asks Trevor Phillips in a Channel 4 documentary, an assault on our national self-censorship. And who could possibly disagree? Facts are facts, after all, and suppressing them just suppresses debate.
In this strongly-opinionated authored extended documentary, Trevor Phillips, the man at the heart of 30 years of effort to reduce discrimination and improve equality across the UK, makes the controversial argument that while much of the work of those in the 'equality movement' has changed Britain for the better, it may also have led to serious and unwanted consequences that could undermine what's been achieved. British people have become paralysed by a fear of being called racist. Phillips has opposed multiculturalism, and once said that Britain was "sleepwalking to segregation".
Some of Phillips' unsayable things are fairly mundane: "Irish people run the building trade"; "Indian women are more likely to be chemists"; "Indian and Chinese kids do best at school". So what? But his crime-related observations are more controversial. In west London there are south Asian and Somali networks, who deal drugs and operate protection rackets; in east London crime within the Pakistani community has caused "a couple of very nasty murders"; in Hackney, there's a Turkish influence to the heroin trade; and in central London there are Chinese sex traffickers and Romanian pickpockets. Also Pakistani-origin sexual grooming gangs in several British cities with thousands of young victims are covered.
During the film, Phillips confronts some uncomfortable truths about racial stereotypes; asks Nigel Farage whether the attempt to embrace a multi-ethnic Britain has led directly to the rise of UKIP; and talks to Tony Blair about how his equality and diversity project could be brought back on track.
He argues that only more openness, more sophisticated ethnic monitoring and a willingness to talk about what the data reveal, will help those most in need; and that in a diverse society we may have to get more used to giving and taking offence. 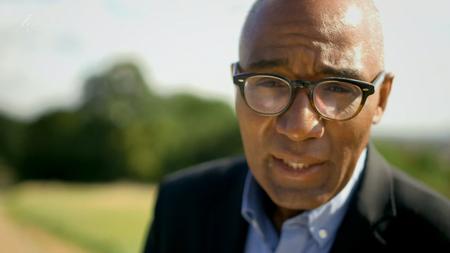 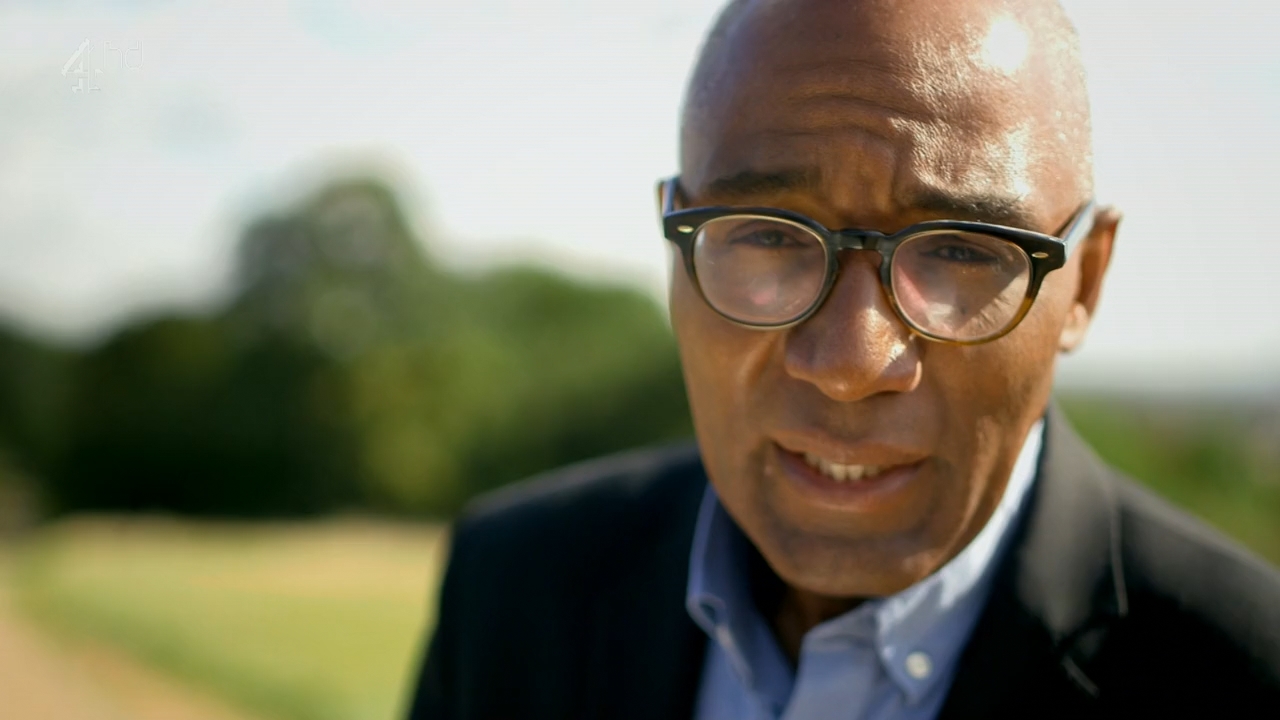 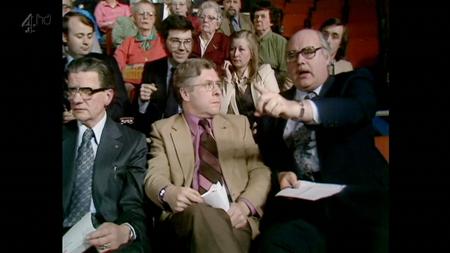 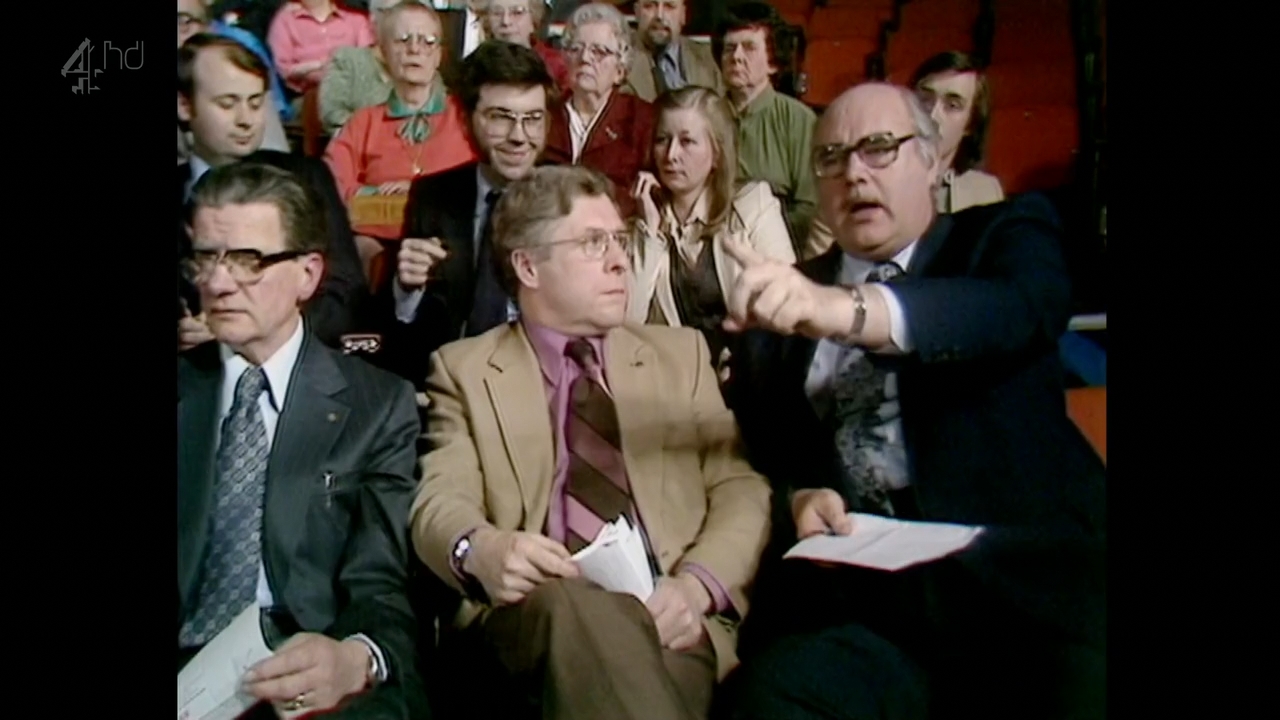 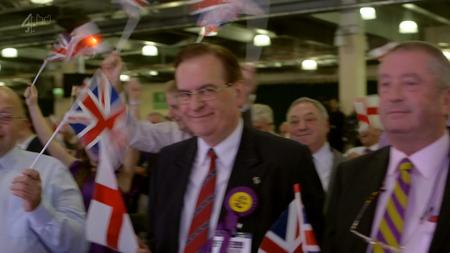 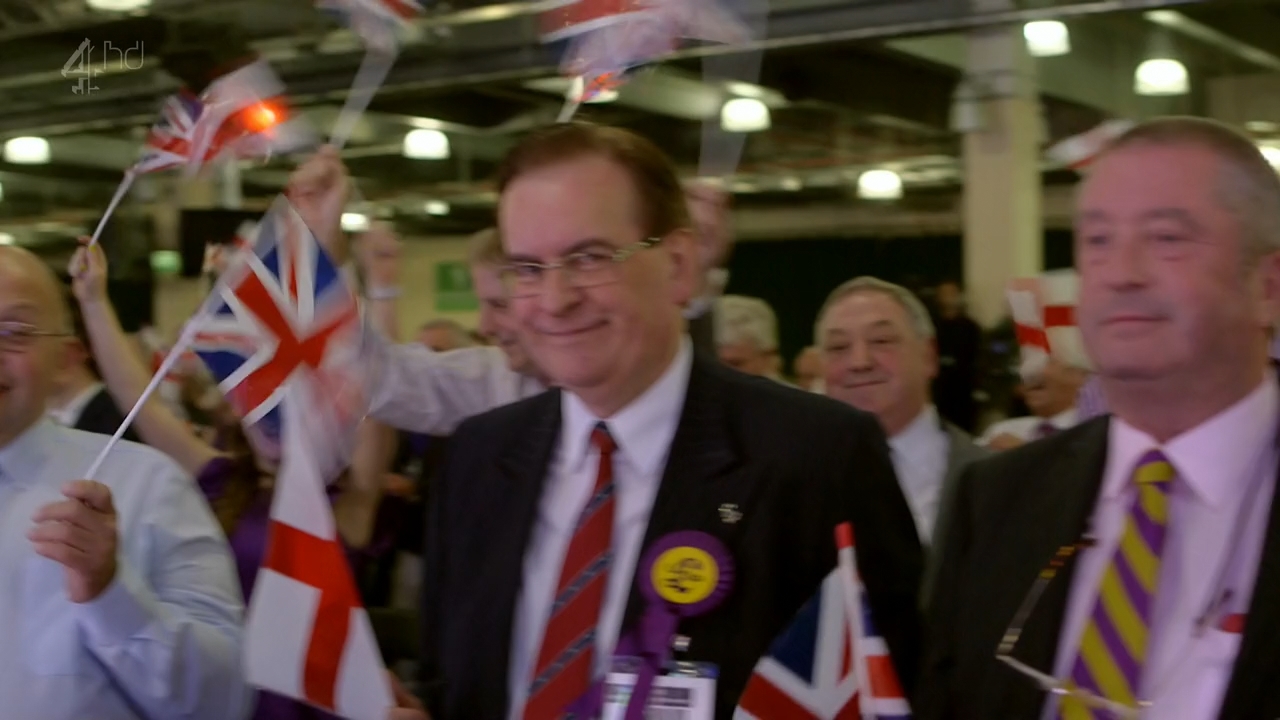 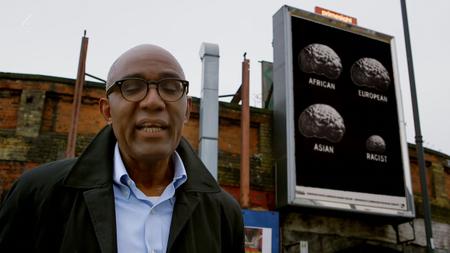 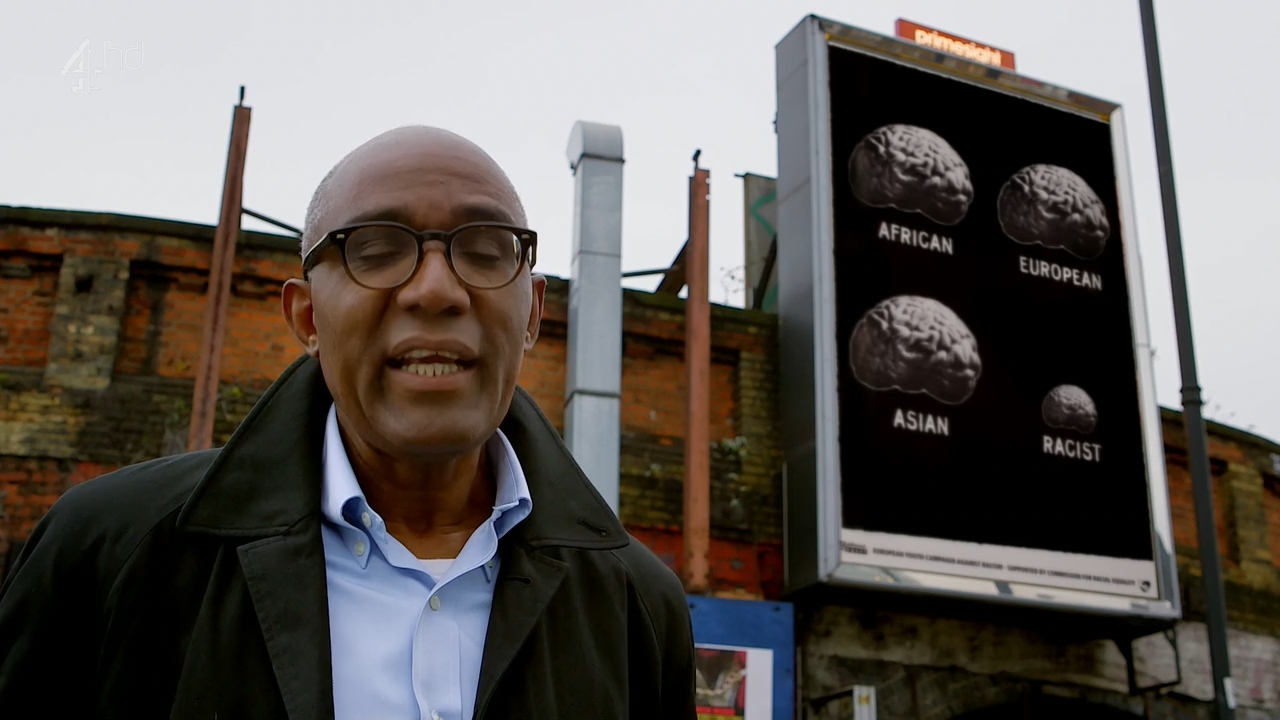 Visit My Blog For All Documentary!