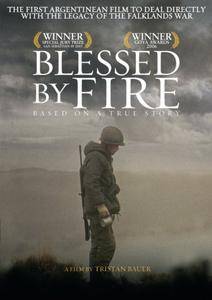 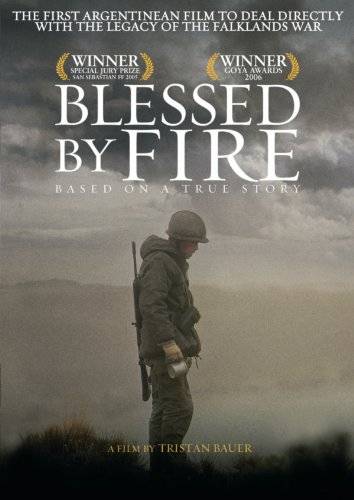 When the journalist Esteban Leguizamón receives a phone call from his acquaintance Marie, he goes to the hospital and finds that his former friend of the Falklands War Alberto Vargas tried to commit suicide. Marie, who was married to Vargas, tells Esteban that Vargas has never recovered from the period he served in Falkland Islands in 1982 and was extremely depressed in the last days. Esteban realizes that more than two hundred and ninety veterans from the war against the British troops had committed suicide and he recalls the tough period he fought in Falkalnds with Vargas and Juan, reviving the ghost from his past and opening deep wounds he had forgotten.

The first real movie about Malvinas war, telling the cruel way the incompetent heads of the Argentinian army sent those boys to a war they didn't want to go. And the movie is short telling the real story, which was worst than it is depicted here. Frozen, hungry boys, fighting a war for keeping in their throne the decadent military government. Acting is of good standard. Gaston Pauls confirm his great moment, and the moods and language of the Argentinean military men is very well depicted. The war scenes are not so good, but you can feel the frozen wind in your feet when the soldiers are waiting for the enemy. No love to motherland, no hating the enemy, only waiting for an early ending, and back home to mom, girlfriend, and family. No special effects, no needing of it. You get involved with the characters, in a very special way. The storytelling is quite slow, but accordingly with the interminable waiting for the enemy, in that frozen tundra, with inadequate equipment. Iluminados por el fuego is not a documentary film for those interested in history, but a testimony of the useless suffering of those soldiers. Don't expect CGI and special effects as in "Saving Private Ryan". This is real life, and it hurts. 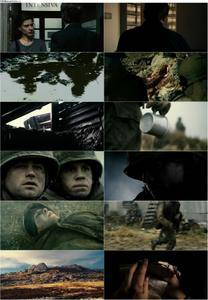 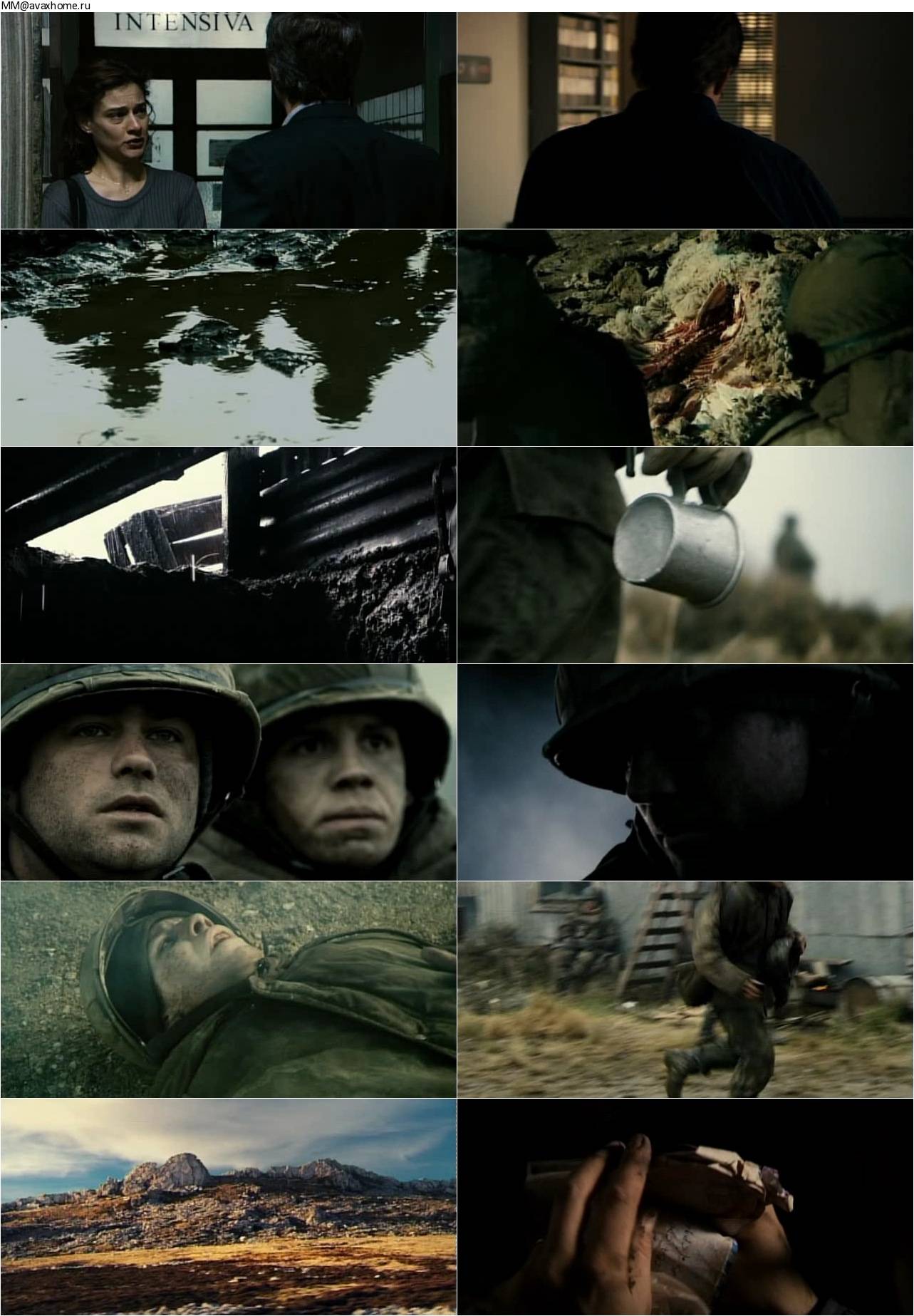