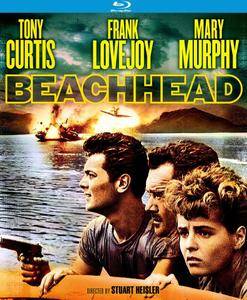 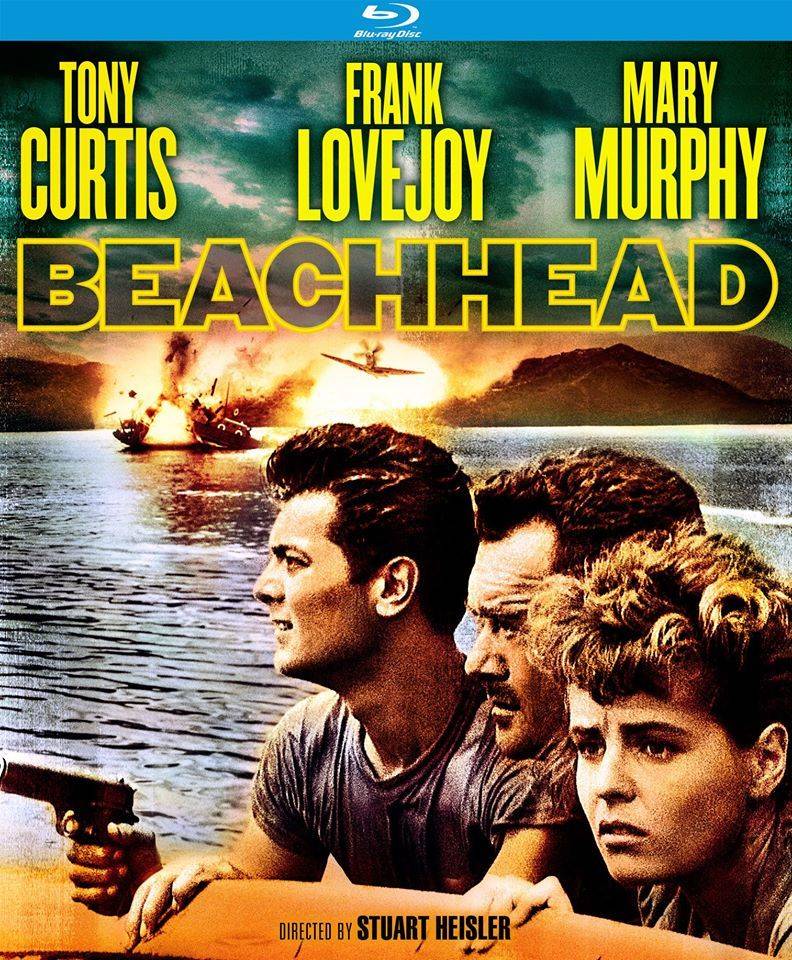 On a Japanese-occupied island during World War II, only two soldiers remain alive after a mission attempt goes horribly wrong. Trapped on the island, they must escort a scientist and his daughter to the other side of the island where their ship awaits. They must battle nature, hard terrain, and advancing Japanese troops.