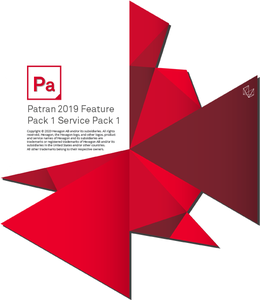 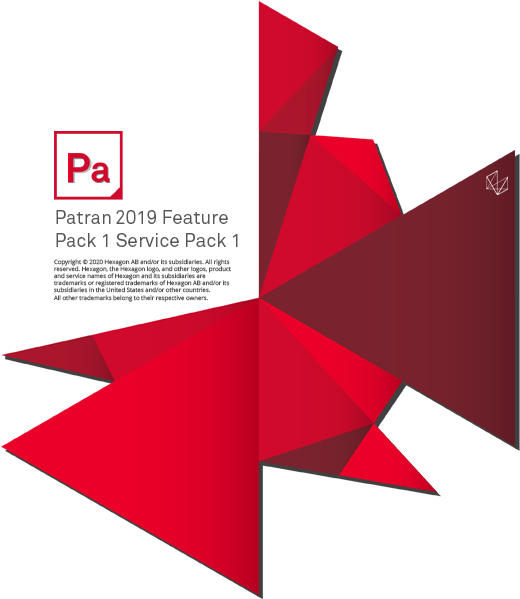 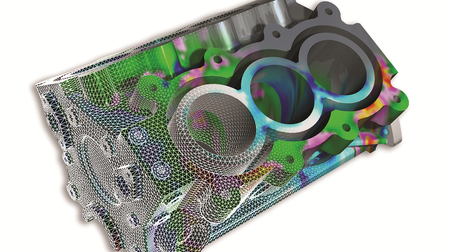 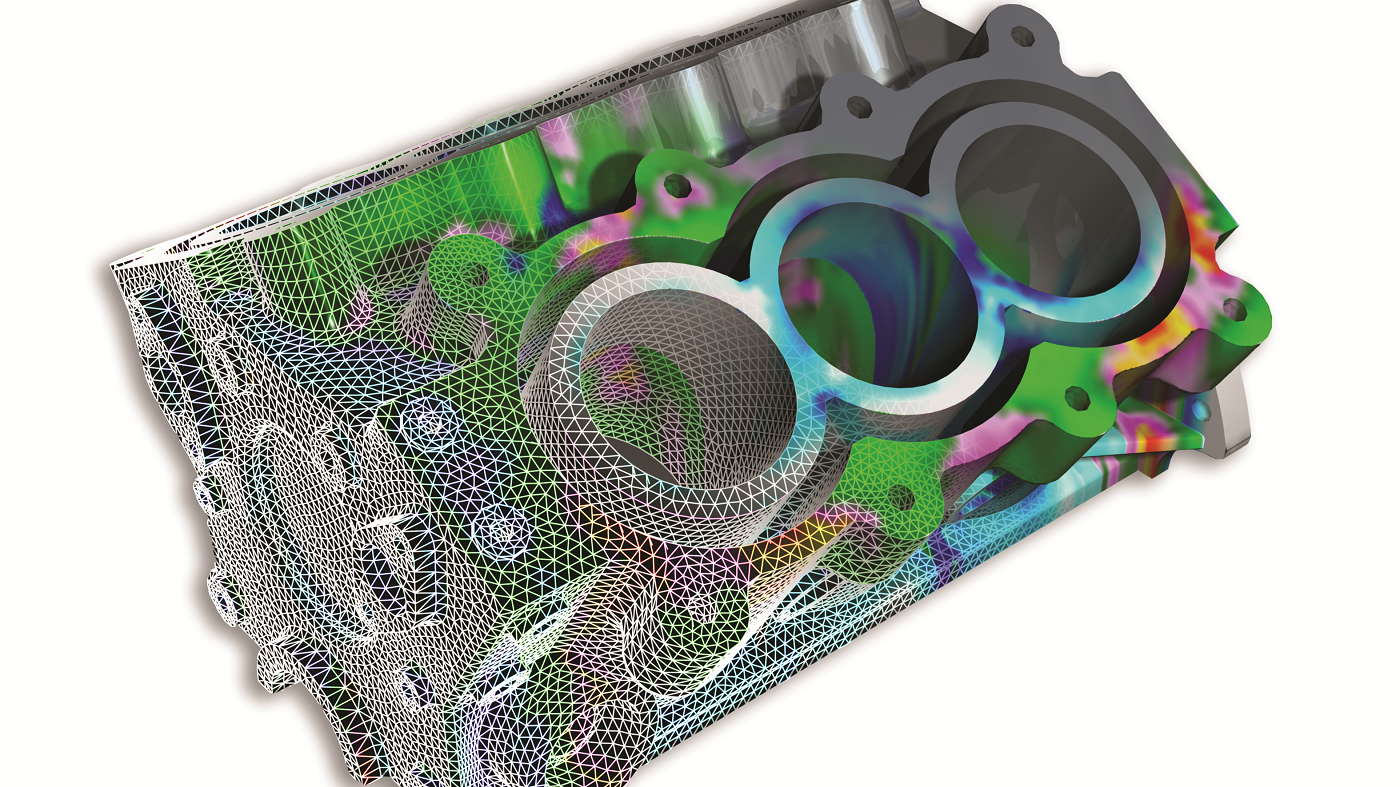 Patran provides a rich set of tools that streamline the creation of analysis ready models for linear, nonlinear, explicit dynamics, thermal, and other finite element solutions. From geometry cleanup tools that make it easy for engineers to deal with gaps and slivers in CAD, to solid modeling tools that enable creation of models from scratch, Patran makes it easy for anyone to create FE models. Meshes are easily created on surfaces and solids alike using fully automated meshing routines, manual methods that provide more control, or combinations of both. Finally, loads, boundary conditions, and analysis setup for most popular FE solvers is built in, minimizing the need to edit input decks.

Patran's comprehensive and industry tested capabilities ensure that your virtual prototyping efforts provide results fast so that you can evaluate product performance against requirements and optimize your designs.

Patran enables access to geometry from leading CAD systems for creating finite element models. Support for many industry-standard geometry exchange formats is also provided. An option is also available for direct import from and export into Parasolid format supported by several CAD systems. All finite elements, loads, boundary conditions, and material properties can be associated to the geometry.

Patran also has a sophisticated feature recognition capability that allows users to delete or edit holes, fillets, and chamfers. For 3D solid geometry, existing meshes and loads will be automatically re-applied to the model after a change is made to the geometry.

In addition to MSC Nastran, Patran also supports the other solvers developed by MSC (Marc, Dytran, and MSC Sinda) and also solvers like Abaqus, Ansys, LS-Dyna and Pamcrash, enabling you to stay in a single graphical user environment even if you have to use multiple solvers for various analyses.

Post-processing and Reporting Tools for Easy Results Evaluation
Patran displays results for structural, thermal, fatigue, fluid, magnetic analyses, or in relation to any other application where the resultant values are associated with their respective finite elements or nodes. Imaging encompasses the complete graphics capability found within the Patran product, including graphic shading and visual verification prior to analysis. Imaging features a number of options that take advantage of specialized hardware capabilities, including local view manipulation, local shading, multiple light sources, and transparency. You can also export images and movies in many standard formats to include in documents and web-based reporting.

Patran Command Language
Patran Command Language (PCL) is the programming language at the heart of Patran. PCL is a high-level, block-structured language that provides many features found in traditional programming languages. It can be used to write application or site-specific commands and menus, perform variational modeling, and to more completely integrate with commercial or in-house software programs.

Group Expand
Group expand gives the users the ability to create a group by expansion (or expand and existing group) based on associativity of the supplied entities has been implemented under the Group application. The following features are available:

Group/Create/Expand/Multiple - this feature allows you to select a set of entities graphically and creates multiple groups by extracting a single entity from the list and expanding it until no more associativity is found, thus creating the first group.

Nastran Free and Exponential Format
In addition to the precision control from the previous section, the Translation Parameters form now also allows for specification of free format for the Nastran input file. This means that fields in the input deck can be separated by commas. The entire, fixed, large and/or small fields can be separated by commas or the spacing can be condensed so that there are no blank spaces between fields.

Bolt Modeling Enhancements
A manual method for creating bolt pre-load definition has been implemented. Previously bolt definitions could be automatically created using one of a number of methods, including a geometric method that automatically determines the bolt axis and splits the mesh into a top and bottom bolt portions that are connected via an Overclosure MPC to which the pre-load is applied. A vectorial method similar to the Geometric method is also available where the bolt axial direction is specified by the user. Also, elemental (1D, 2D, and 3D) methods are available where the users specify the actual location of the bolt mesh split.

Encoded IDs support for Contact Bodies and Contact Pairs
The Numbering Options feature ‘IDs Encoded in Names’ is now also supported for contact bodies and contact pairs. With this, you can have control over the IDs in the MSC Nastran input file to debug Nastranjob similar to other LBCs.

Welcome to my blog!