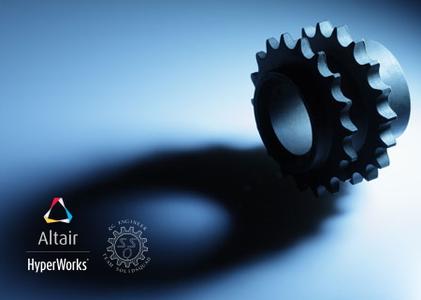 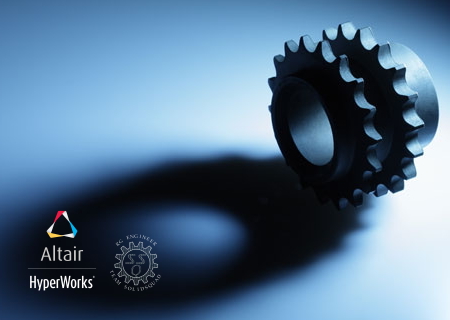 - As a PEAKOUT enhancement, multiple loading frequencies can be picke d around peak loadingfrequencies based on the ran ge of frequencies (from the peak) and how many responses to bepicked within that ra nge. 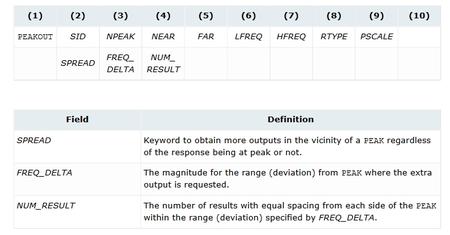 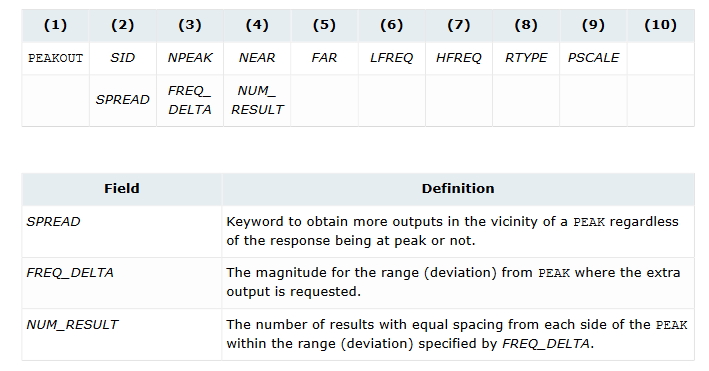 /MAT/LAW24
Improved the plastic strain estimation in the concrete material /MAT/LAW24 with Icap=2.Previously, the plastic strain could have a negative value.
/ADYREL
Convergence improvement for a specific model with concentrated load (/CLOAD).
/FAIL/ALTER
Development finalization of the new failure model for windshields with XFEM based on Mr. Alter formulation.

/TH/SPRING
Performance improvement for a model with a lot of springs in time history. The scalability wasimproved for a large number of SPMD domains.
/MAT/LAW88
Improvement of the unloading behavior defined by a curve.
/MAT/LAW25
Correction of performance issue (from version 2019) for the composite material /MAT/LAW25 with failure and included in contact interface /INTER/TYPE7.
/PROP/SOLID + /FAIL
The thickness change flag (with Ithick=1) re-activates after thermal analysis (/DT/THERM).
/FAIL/HASHIN
Correction of an issue created during the /FAIL/ALTER development.
/INTER/TYPE25
Correction of initial penetration computing along the free edges of shell components. Thus, someinitial forces can occur close to the edges.
/H3D/QUAD/TENS
The stress and strain tensor output using /H3D for 2D solid elements now works correctly withsolid property Isolid=17. Previously, the computation was failing.

Metal Extrusion: Error in Exported Temperature Loads
Solver exports temperature on the surfaces that come in contact with tool for doing temperaturedependent stress analysis using OptiStruct. There was an issue in the exported loads when therewere gaps in node numbering. This issue is corrected. Now the export does not depend on thecontiguousness of node numbering.

Solution Stages
AMS has modularized the solution sequence such that interoperability between different solutionmodules is naturally implemented. This allows the solver to combine different manufacturing processes to create one seamless simulation.

Enhancements
- Solver has improved the solution stability and convergence when running low pressure diecasting simulations.
- Solver now allows starting piston shot simulations from a quiet piston position.
- Solver has implemented a new robust flow solver, which can be used in very slow fillings. Thissolver feature is not available in the user interface and it can be tested manually.
- Solver has implemented customizable cooling channels that can be activated/deactivated as afunction of time or based on the temperature detected by a virtual thermocouple. In addition,the heat transfer coefficient is computed automatically depending on process conditions.
Resolved Issues
- Resolved an issue in cycling (solution with multiple cycles) that may make the solver sundersome circumstances.
- Resolved an issue that may prevent the end of simulation results to be written duringsolidification. This issue led to incomplete result files.


Founded in 1985, Altair is focused on the development and application of simulation technology to synthesize and optimize designs, processes and decisions for improved business performance. Privately held with more than 2,600 employees, Altair is headquartered in Troy, Michigan, USA with more than 45 offices throughout 20 countries, and serves more than 5,000 corporate clients across broad industry segments.