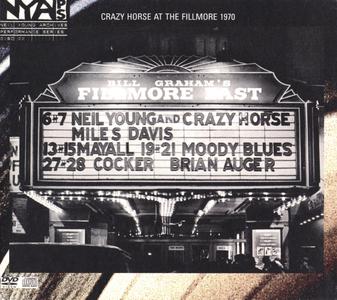 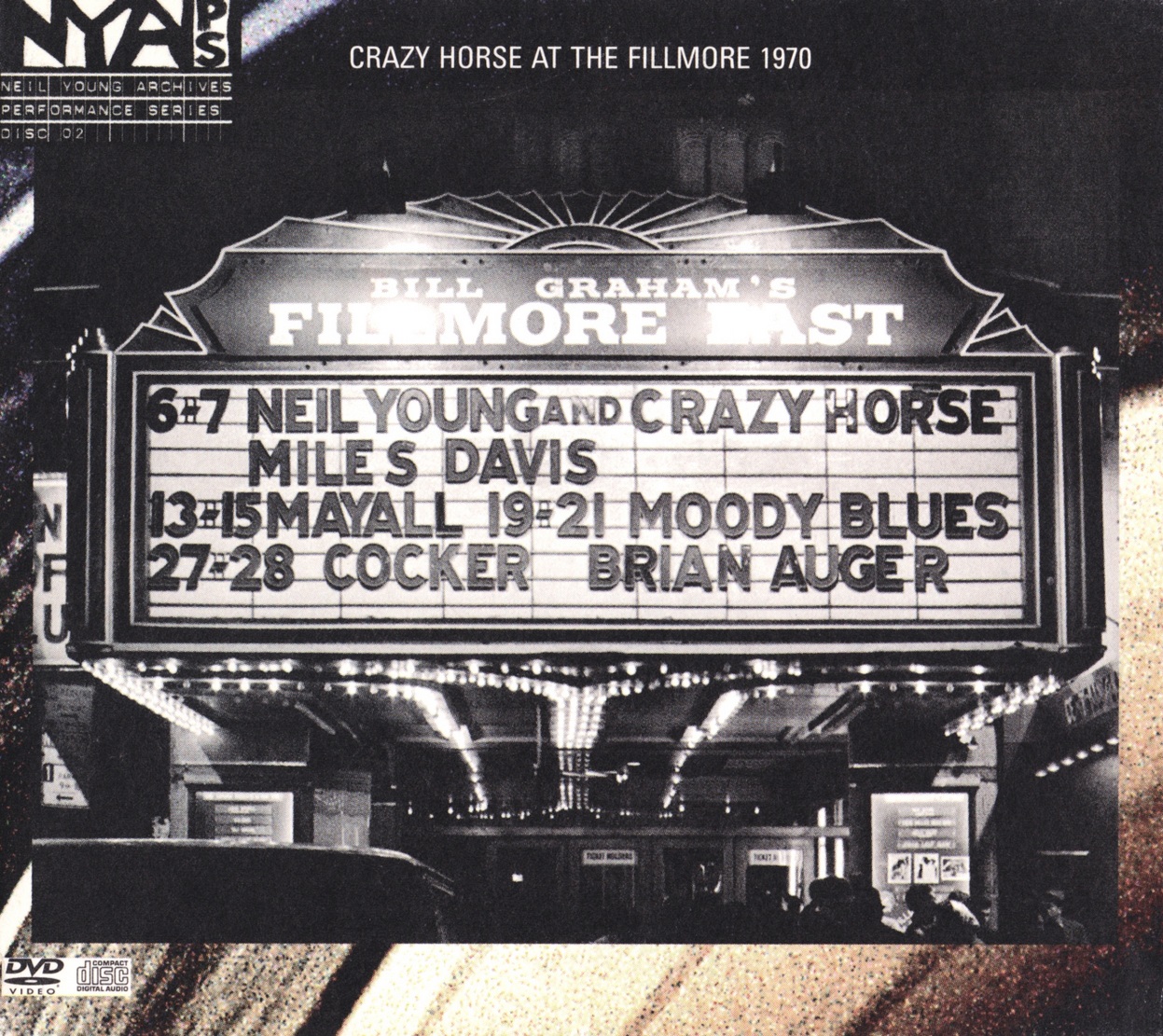 
Ever since he started rumbling about releasing his archives some 20, 30 years ago – it's been so long, it's hard to keep track of the specifics – Neil Young talked about it as a mammoth box set, or perhaps a series of box sets each chronicling a different era in his career, comprised entirely of unreleased recordings, some live, some studio. It was an eagerly anticipated set, since everybody knew that he had scores of unreleased recordings in his vaults. Not just songs, but full albums that were scrapped at the last minute. He regularly tested out new songs on tour, sometimes rewriting them later, sometimes never releasing them on album. Some of his peers had similar habits – Bob Dylan had a similar treasure trove of unreleased recordings – but unlike Dylan, Young took an active interest in archiving this material himself. Given the amount of unreleased tapes, some patience was in order, but as the years stretched into decades, with Neil tinkering away, changing his mind, waiting for digital sound to get out of the dark ages, it was easy to wonder if the set would ever come out. When it did, it was not with a splash, as was the official Bob Dylan Bootleg Series, which was inaugurated as a triple-disc box in 1991. No, Young eased his way into the series by releasing a single disc called Live at the Fillmore East late in 2006.

Billed as the second volume of the "Performance Series" – clearly, the numbers are assigned chronologically in order of recording, not release – Live at the Fillmore East is not dissimilar to the subsequent entries in Dylan's bootleg series: it focuses on a specific, significant tour in Young's past. In this case, it's Neil's 1970 tour with Crazy Horse, supporting Everybody Knows This Is Nowhere, his first record with the band. This was the original lineup of Crazy Horse featuring Danny Whitten, who would die tragically of a heroin overdose a mere two years later, making this a pivotal tour in Young's history. Whitten's ghost haunted Young & Crazy Horse throughout the '70s, particularly on his gloomy masterpiece Tonight's the Night, which featured a version of Whitten's great "Come on Baby Let's Go Downtown" recorded during the group's stint at the Fillmore East in March 1970, which this album documents in a fuller fashion. That version of "Downtown" on Tonight's the Night hints at the power of this performance: simultaneously lithe and lumbering, it captures how Neil & Crazy Horse could sound at once unpredictable and inevitable. Part of that came from bassist Billy Talbot and drummer Ralph Molina, whose ramshackle rhythms were uniquely suited for Young, and pianist Jack Nitzsche also added texture to this tour, but this performance reveals how empathetic the interplay between Young and Whitten was. These guitarists weren't rivals; they interlocked and rode Talbot and Molina's steady, if occasionally misshapen, groove for as long as they could go – and in the case of the 12-minute "Down by the River" and the 16-minute "Cowgirl in the Sand," it was very long indeed, but they're never boring; they're hypnotic in their circular riffs and solos. Add to that a ragged, beautiful "Winterlong" and the sweet, loping "Wonderin'" – performed here, but not released until Young revived and revamped it for his 1983 rockabilly record Everybody's Rockin' – and this is truly a special performance and more than worthy beginning to the archives project.

That doesn't mean that this release is faultless. The main complaint that can be lodged against Live at the Fillmore East is that it's not a complete representation of a 1970 show. During this tour, Neil opened with an acoustic set and then had Crazy Horse come out for an electric set; the acoustic is not here, but most of the electric is, with only "Cinnamon Girl" absent – and it's absent because there was not existing high-quality tape for it, unlike the rest of music that's featured here. So, it comes down to a matter of taste: for hardcore fans used to bootleg quality, they may lament the lack of a full show, but for those who want the best of this legendary stay at the Fillmore East in the best possible audio quality (including a DVD of the show, where the main program plays to photos of the band from the tour), that's what this set gives you. And in doing so, it gives a good indication that as Neil slowly rolls out the archives, he'll emphasize quality over completeness for better and for worse.

Filename C:\Neil Young & Crazy Horse - Live at the Fillmore East 1970 [Reprise Records]\03 - Down by the River.wav 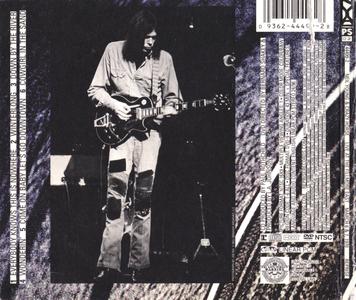 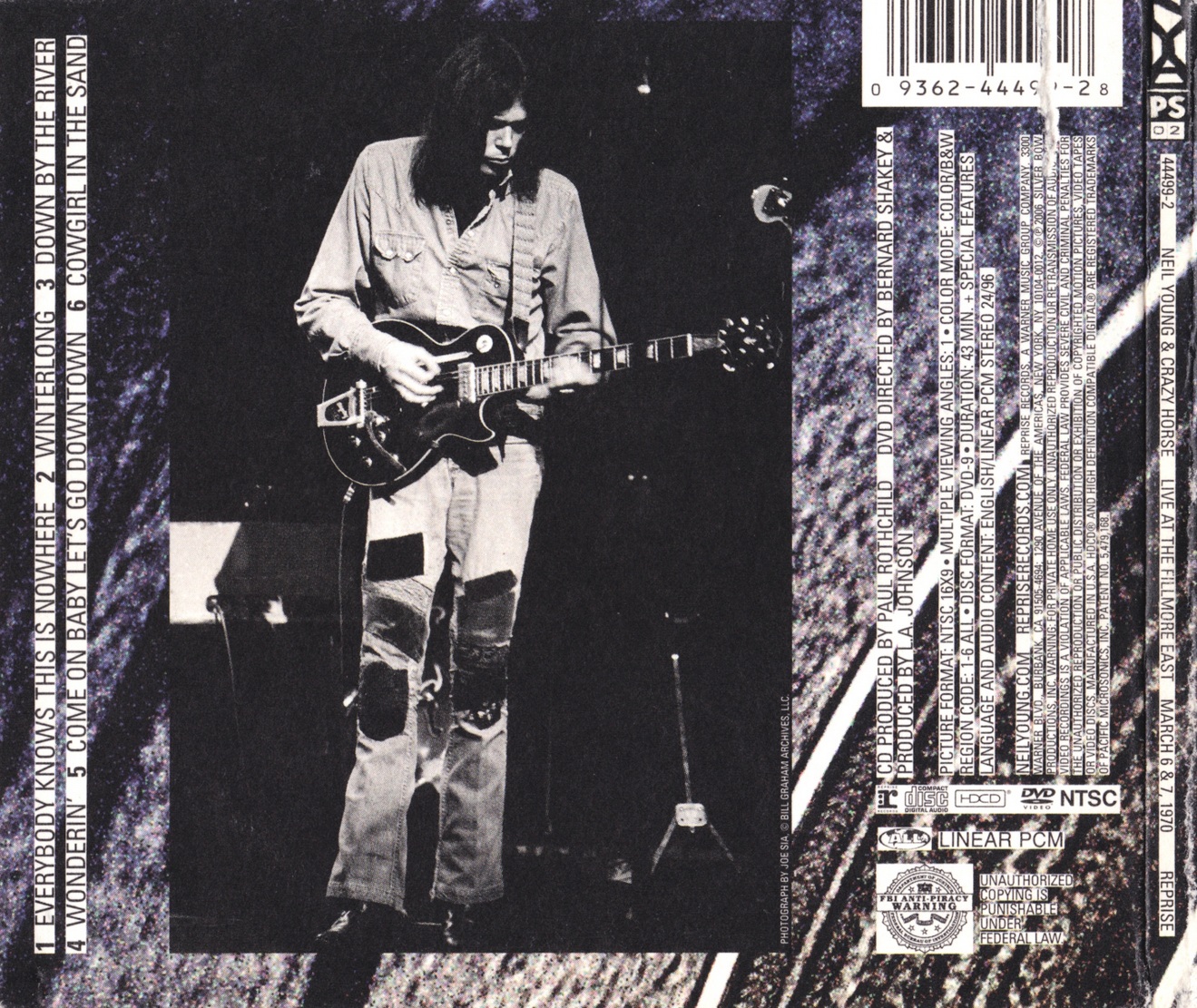 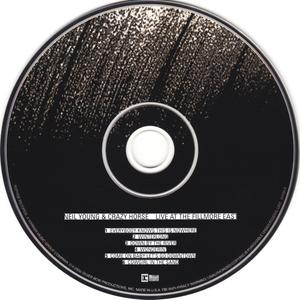 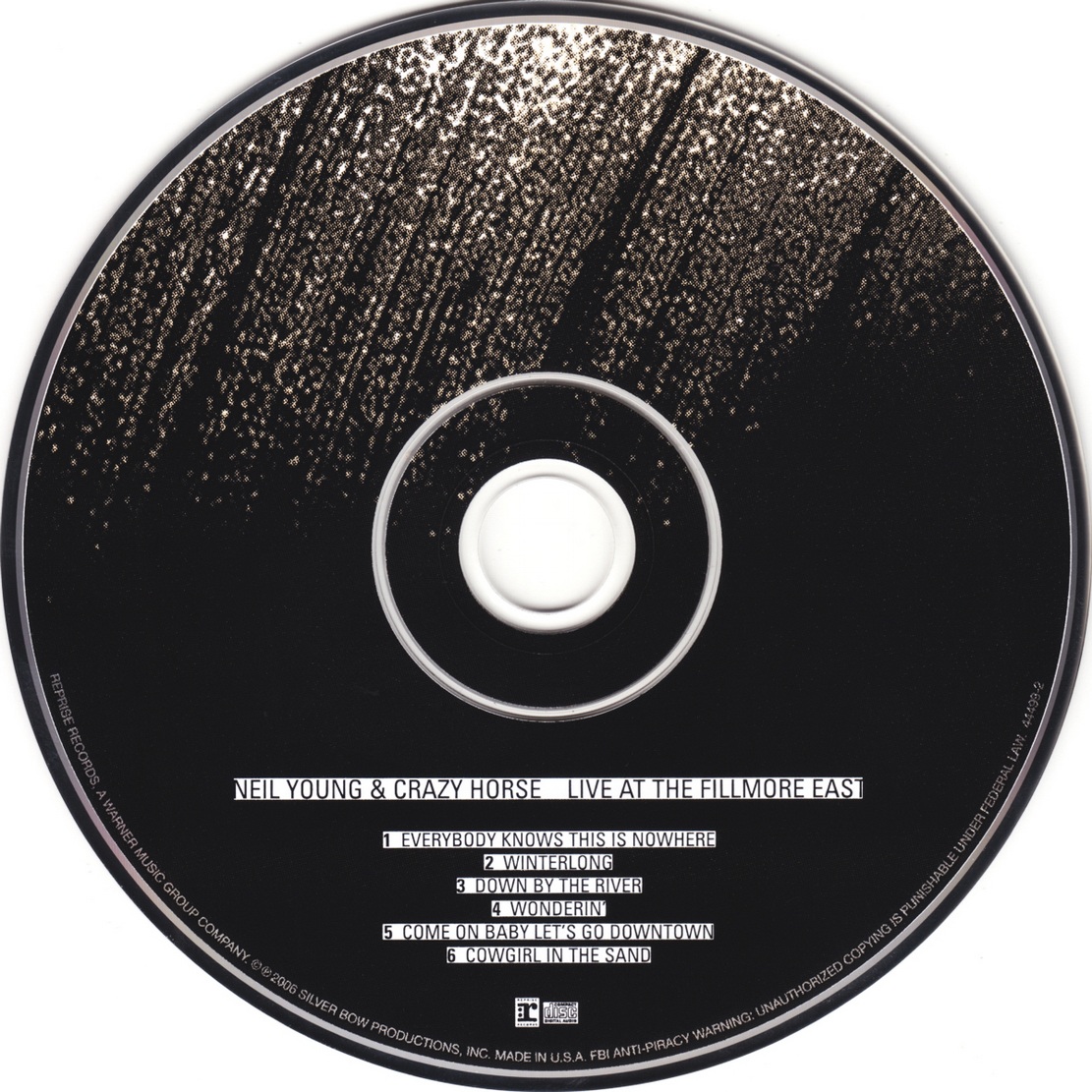