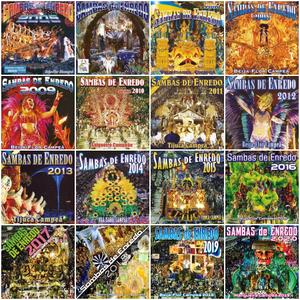 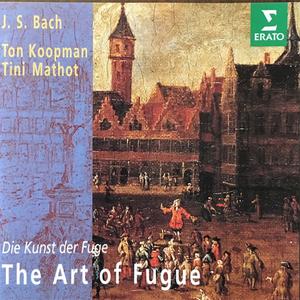 Bach: The Art Of Fugue is a 1994 collaboration album between harpsichordists Ton Koopman and Tini Mathot, honoring the work of Johann Sebastian Bach. This was released in Germany by Erato 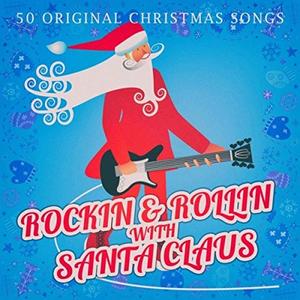 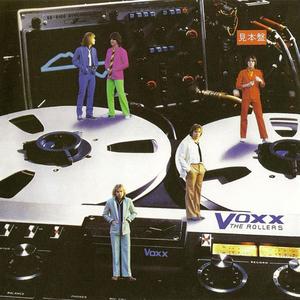 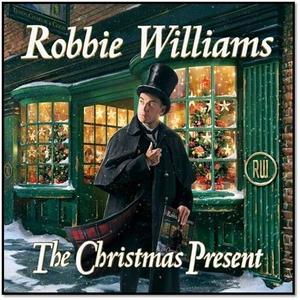 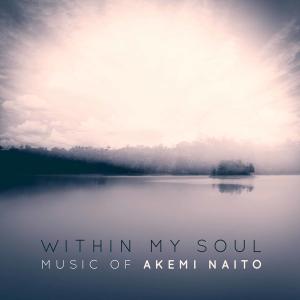 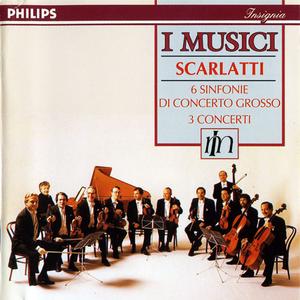 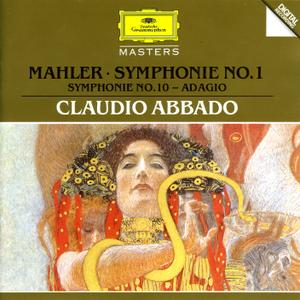 Gustav Mahler: Symphonie No. 1; Symphonie No. 10 (Adagio) (1988)
Chicago Symphony Orchestra; Wiener Philharmoniker; Claudio Abbado, conductor
EAC | FLAC | Image (Cue&Log) ~ 329 Mb | Mp3 (CBR320) ~ 190 Mb | Scans included
Genre: Classical | Label: Deutsche Grammophon | # 445 565-2 | Time: 01:19:00
Mahler's First Symphony was originally conceived as a tone poem in two parts. Loosely based on Jean Paul's novel Titan, the structure was this: Part I: "From the Days of Youth," Music of Flowers, Fruit and Thorn – 1. Spring and No End; 2. Flowers; 3. In Full Sail; Part II: "The Human Comedy" – 4. "Stranded!" Funeral March in the Style of Callot; 5. D'all Inferno al'Paradiso (From Hell to Heaven). These titles were accompanied by more extensive programs describing the metaphorical content of each movement. In Jean Paul's Titan we have a youth gifted with a burning artistic desire that the world has no use for, and who, finding no outlet or ability to adapt, gives way to despair and suicide. Mahler apparently saw himself in this figure, as he described this work as autobiographical in a very loose sense. On the other hand the music, some of which Mahler actually accumulated from various earlier works, contradicts this program in so many ways, especially in the triumphant conclusion, that Mahler later withdrew it. He eventually came to scorn the application of specific programs to his symphonies in general.
Details 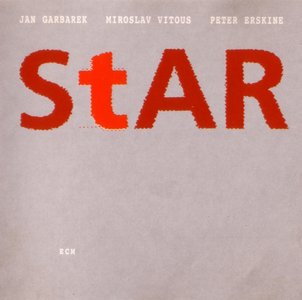 On this leaderless trio album, as with most ECM releases, you get the feeling of music emerging from a vast and echoey space; Erskine's Morse-code drum accents, Vitous' thrumming basslines and the plaintive cry of Garbarek's soprano and alto saxophones are far removed from what some would consider "jazz," but that's not the point. The tunes may be somewhat interchangeable, but the music is virtuosic, thoughtful and thoroughly lovely, at times heart-tugging. Makes you wish these three would get together more often. 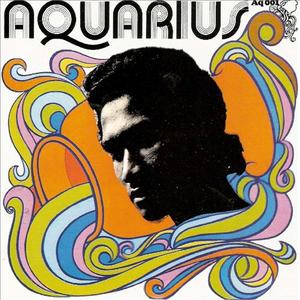 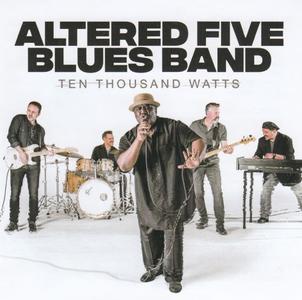 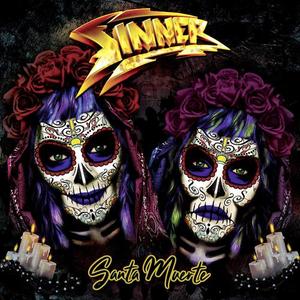 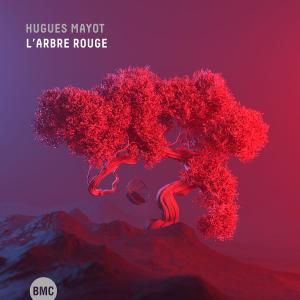 Hugues Mayot - L'arbre Rouge (2019)
WEB FLAC (tracks) - 203 MB | Tracks: 6 | 47:08 min
Style: Jazz | Label: BMC Records
For this musical project, saxophonist Hugues Mayot has designed an instrumentation close to chamber music, recalling the intimacy of a classical quintet. Worn by five musicians with the formidable instrumental technique, counting among the most talented of the new jazz scene, the Red Tree dares the experiments all over the place.
Through a minimalist and repetitive writing, a research on timbres and textures, the musician gives a singular rhythmic dimension to this miniature orchestra, and creates a playing field conducive to improvisation, which he shares with jubilation with his four companions of adventure.
Details 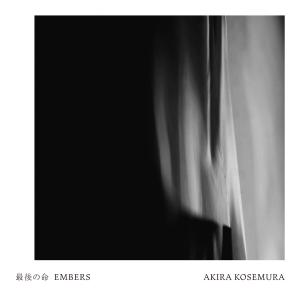 Original soundtrack for the film “Embers” is released. This film is based on the story written by the Akutagawa Prize awarded novelist Fuminori Nakamura, and directed by Junpei Matsumoto, starring Yuya Yagira, with Masato Yano, Yu Hirukawa, Kenichi Takito, and Lily. This delicate film score composed by a piano and a string quartet with courtesies and sympathetic manner, are to express the emotions and feeling of the main character Keito played by Yuya Yagira and other characters in the story. 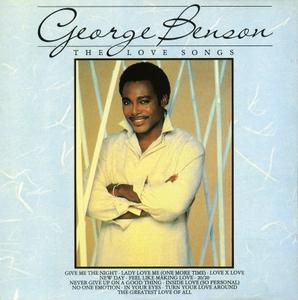 George Benson (born March 22, 1943) is an American guitarist, singer, and songwriter. He began his professional career at the age of 21 as a jazz guitarist. Benson uses a rest-stroke picking technique similar to that of gypsy jazz players such as Django Reinhardt…