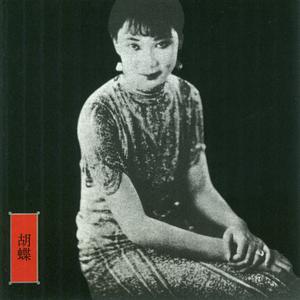 From the lyrical sensuality of Hu-Die (for 2 guitars), the aggressive fireworks of Hwang Chin-Ee (for two drummers) and the mystical ambience of Que Tran (for two keyboards), this album shows yet another side of Zorn's genius for the dramatic and the unexpected. Using the spoken languages of Chinese, Korean and Vietnamese as pure melody, this suite of 3 pieces of twin instruments and narrators is perhaps Zorn's most beautiful creation to date. Ten years in the making, these epic compositions, Zorn's most universally misunderstood pieces, are finally made available on an album. Original texts by Arto Lindsay, My-ung Mi-Kim, and Lin Hejinian. Performed by an all-star collection of the world's most creative improvising instrumentalists. 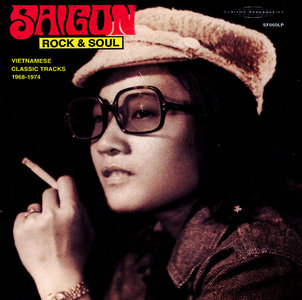 A whole sociological study could probably be based around Saigon Rock & Soul, a double-album compilation of killer Vietnamese pop/rock tracks from the late ‘60s to mid-‘70s, but that will be left to more academically minded types in order to focus on the music at hand. The tunes included here were surely the product of Western music's influence, as American soldiers brought the sounds of U.S. rock, pop, and soul along with them over the course of the Vietnam War. By the late ‘60s, a whole subgenre of than nac ("modern music") had emerged, as hordes of young Vietnamese musicians absorbed and emulated the music that arrived from overseas. Besides local clubs, many of the artists featured here performed – and often recorded – at U.S. army bases, where the soldiers made up a major portion of their fan base.