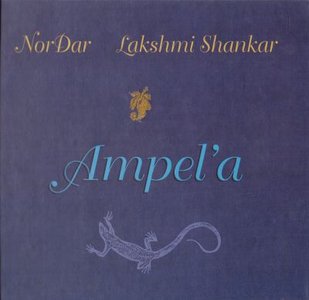 The trio of Nor Dar comes from Armenia. Right from their first album "Opus of the Lizard" (winner of the Armenian Music Awards 1998) the group showed the desire to give a broader experimental spirit of the legacy of Komitas, the father of Armenian music. The success surely comes from the unquestionable ability of the group's members at the time of using traditional instruments. And combined with the classical education and the general preoccupation with jazz, it led to a more complex musical alloy, which is obviously intended to pass the traditional and classical music of their country to a wider audience, opening new avenues of evolution.