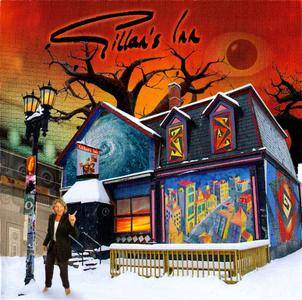 At this point in his career, Ian Gillan really has nothing to prove to anyone in the rock world. He's created one of the most successful bands in the history of rock & roll, and has aged with a grace and class few of his contemporaries can rival. So it makes sense that Gillan's Inn is a relaxed affair and offers up a simple set of rock & roll without pretense or a bloated concept. Taking a cue from Santana's latest releases, a nonstop onslaught of guest appearances fills the rooms of Gillan's Inn, including Def Leppard's Joe Elliott, Joe Satriani, Roger Glover, Steve Morse, Jeff Healey, Uli John Roth, Ronnie James Dio, and Goo Goo Dolls pinup boy Johnny Rzeznik. The result is a 14-song session that's as much inoffensive fun as it is straight-ahead blues-tinged rock & roll. 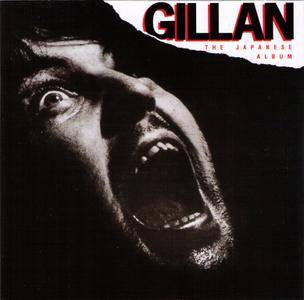 Gillan is the first album by British rock band Gillan, released in September 1978. It was only released in Japan, Australia and New Zealand, but the album sold well in the UK as an import, aided by positive press reviews. In 1993 an album combining tracks from the Japan/Australia/New Zealand version of the Gillan and the Mr. Universe was released in CD format by the RPM record label under the title "Gillan – The Japanese Album".