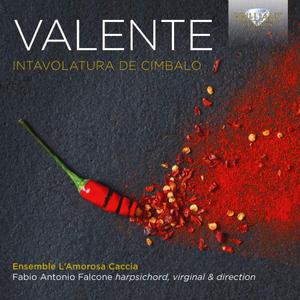 The Naples of Antonio Valente (c1520-1600) was the principal city of the Spanish Empire of the day, second only to Istanbul of Mediterranean cities in population, a cultural and intellectual hub where ideas were traded as readily as goods at the port. This is the context for ready wit and vivid characters dancing before us in the harpsichord manuscript left to us as the principal work of an instrumental virtuoso who was blind from birth.