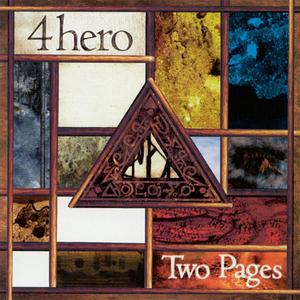 Two Pages is the 1998 album by British electronic duo 4 Hero. This was released by Talkin' Loud via Mercur 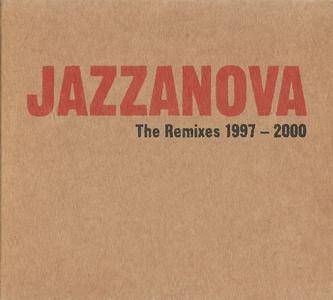 German production collective Jazzanova had not released their own full-length album when they released this but The Remixes 1997-2000 is a 2CD collection of remixes they had done in the late 1990's. It was released on their own Sonar Kollektiv label via Compost and features selections by 4 Hero, Incognito, United Future Organization, Ursula Rucker, Koop, and Soul Bossa Trio among many.