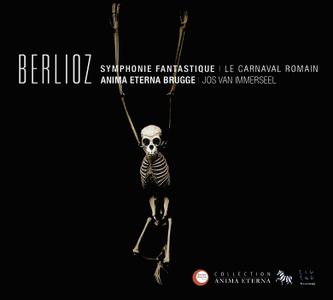 This monumental work of French Romanticism is one of the essential landmarks in the career of any conductor. The quality of Berlioz’s orchestration and questions of timbre and the ideal instrumental forces lie at the core of the approach of Jos van Immerseel and Anima Eterna Brugge, who are increasingly drawn to French composers and especially to their precise, shimmering orchestral textures. 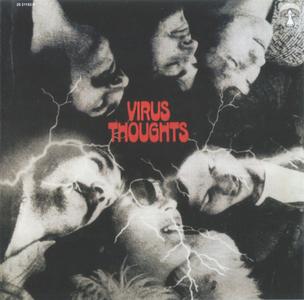 Between their first album, Revelation, and this follow-up, most of Virus split to form the band Weed. Thoughts, recorded only six months after the debut, shows a radically different group with only two original members. The tracks are much shorter and song-oriented, as the group trades in space rock for a more conventional blues-rock sound… 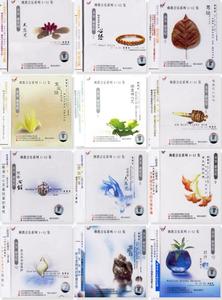 Imee Ooi (/ˈiːmiː ˈwuːi/ EE-mee WOO-ee; Chinese: 黃慧音; pinyin: Huáng Huìyīn) is a Chinese-Malaysian record producer, composer, and singer who composes and arranges music for classic Buddhist chant, mantra, and dharani. She performs her compositions in Sanskrit, Pali, Tibetan, and Mandarin. In 1997 she founded a record label, I.M.M. Musicworks, to publish her music. To date, she has released more than 40 albums. Ooi also composed and directed three highly acclaimed stage musicals: Siddhartha, Above Full Moon, and Princess Wen Cheng (aka Jewel of Tibet). 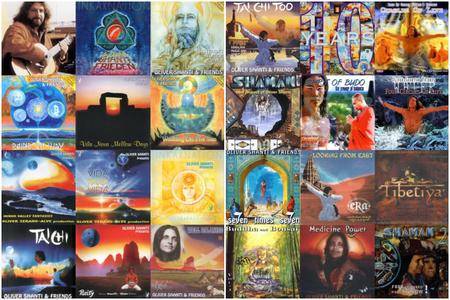 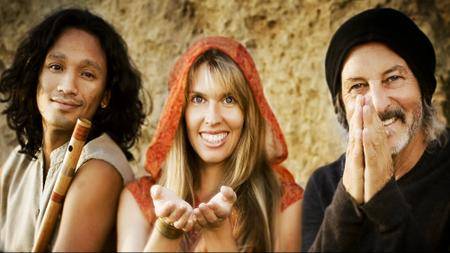 Deva Premal is a musician known for her meditative spiritual new-age music, which puts ancient Buddhist and Sanskrit mantras—as well as chants in other languages—into atmospheric contemporary settings. Premal met her partner in life and music, Miten, at the Osho International Meditation Resort in Pune, India in 1990, where she was studying reflexology, shiatsu, cranio-sacral therapy, and massage.They have been touring together since 1992, offering concerts and chant workshops worldwide. 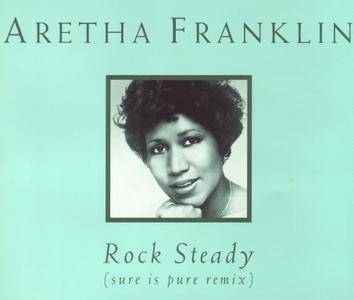 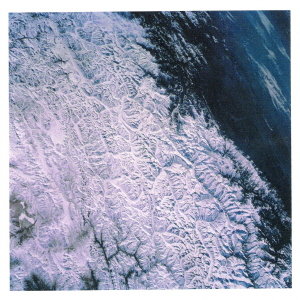 Rahul Sharma - Music Of The Himalayas (2002) {RealWorld}
EAC Rip | FLAC with CUE and log | scans | 414mb
MP3 CBR 320kbps | RAR | 190mb
Genre: Indian classical, world
Music Of The Himalayas is a 2002 CD by Rahul Sharma, who plays the santoor. He is joined by Ustad Shafat Ahmed Khan on tabla and Pandit Bhawani Shankar on pakjawaj, hudka, and ghungroo (folk percussion). This was recorded live at Festival Settembre Musica, Turin, Italy on 13 September, 2000. The CD was released by Real World.
Details
Publication archive