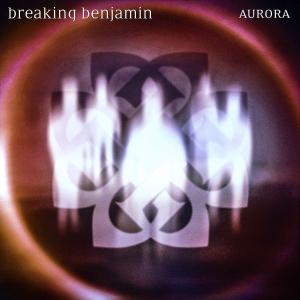 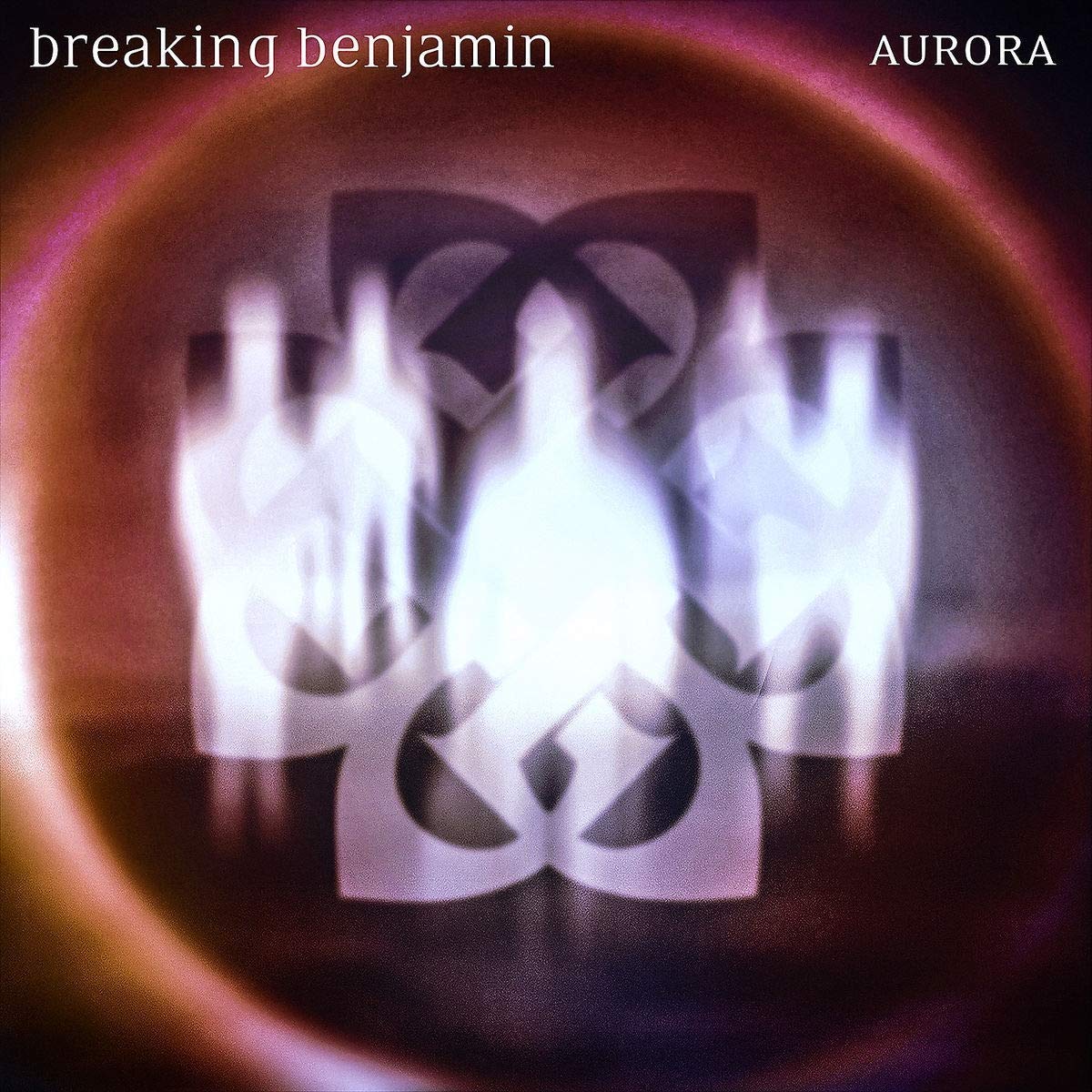 It's a big day for Breaking Benjamin. Not only did they just announce plans to tour with Korn in 2020, but they've also revealed the details of their previously teased Aurora album.

It was revealed earlier this year that the band had collaborated with a number of guests on reimagined versions of some of their biggest songs and now the details of that release have come to light. Former Flyleaf singer Lacey Sturm, Cold frontman Scooter Ward, Saint Asonia vocalist Adam Gontier, RED's Michael Barnes and Underoath's Spencer Chamberlain all turn up on the new effort.

Breaking Benjamin frontman Ben Burnley says, "This album is a celebration of our incredible fans; for those who have been there since hearing ‘So Cold’ for the first time in 2004, and the new ones who have joined us on this amazing journey along the way. We’ve always shared a unique emotional connection to our music with our fans, and this album attributes to those dark times and euphoric ones. From wherever you joined along the road to Aurora, this one is for you. Thank you."

In addition to reimagined versions of songs like "Dear Agony," "So Cold" and "Red Cold River," the album includes a new track called "Far Away."

Lacey Strum, who joins in on "Dear Agony," states, “I love the mystical kind of lyrics that a thousand different people can sing and each person feels like it was written just for them and what they are going through. This is the magic of Breaking Benjamin songs that I love. Ben asked me to sing on this acoustic version of Dear Agony at a time when singing the lyrics sliced through me in a deeply prophetic way. It was a revelatory and healing experience. I’m so thankful.”

Cold's Scooter Ward adds, "I’m very honored and blessed to be a part of such a beautiful song and project. Ben’s writing has had a special place in our hearts for many years. Thankful to be a part of this."

Saint Asonia's Adam Gontier weighs in, “Ben asked me to be a part of this record, and of course I said yes. We’ve been close friends for over 20 years, and Breaking Benjamin has been a big influence on me over the years. I’m REALLY stoked that Ben and I have finally found a way to get our voices on a track together. Also, 'Dance With the Devil' is one of my favorite songs by anyone. Ever.”

Underoath's Spencer Chamberlain says, "Touring with Breaking Benjamin was not only one of my favorite tours we’ve done in years but we also left the tour with life long friends. Being asked to sing on 'Red Cold River' was very flattering and a complete honor. I love these guys as musicians and as people, I’m honored to be a small part of their journey.”

Red's Michael Barnes adds, "I was honored to be a part of Breaking Benjamin’s new acoustic record along side so many other amazing singers - can’t wait to hear the whole thing!”

See the full track listing and artwork below.

Aurora is due Jan. 24, but fans can pre-order today starting here or if you prefer an Aurora pre-order bundle, head here.