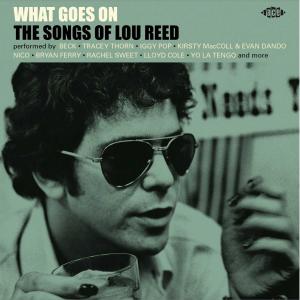 The latest in Ace Records’ Songwriters series takes the listener from a version of ‘Why Don’t You Smile Now’ from Lou Reed’s pre-Velvet Underground days through selections from the band’s albums to three from 1972’s solo “Transformer”. 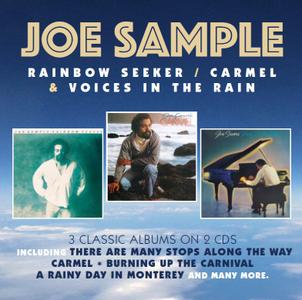 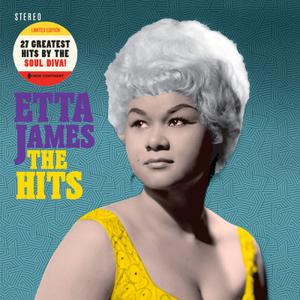 It was in the Sixties when Etta James truly found her musical direction and made a lasting mark as a soulful pop and blues diva. Her debut album, At Last!, was released in late 1960 and was noted for its varied choice in music from jazz standards to blues numbers to doo-wop and rhythm & blues. This CD compiles James’ greatest hits. She expertly handles jazz standards like “A Sunday Kind of Love,” as well as Willie Dixon’s blues classic “I Just Want to Make Love to You.” This comprehensive edition gives ample proof of both her amazing singing talents and her extraordinary versatility. 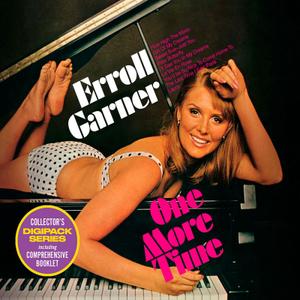 One of the most popular jazz pianists during his lifetime, the great Erroll Garner played by ear and never learned to read music. Nevertheless, he created a highly personal and unmistakable style. He also composed wonderful tunes, the most famous of which is the immortal “Misty”. Presented here is the complete LP One More Time (Harmony HS-11268), represented on tracks 2-10, and consisting of a selection of Garner’s brilliant Columbia recordings. Two versions of the aforementioned “Misty”, as well as 11 additional hits, fill out this release. 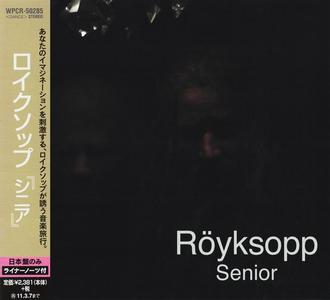 Just as autumn must follow summer, Senior must follow Junior. Röyksopp's poppy, peppy record from 2009, Junior included guest-star vocalists, bright effects, and catchy melodies; Röyksopp's dreamy, downtempo record from 2010, Senior includes neither vocals nor much in the way of four-four beats. For those who jumped on the Junior bandwagon - and there were a lot of jumpers, since it surpassed all of their earlier records on the charts - the music here will be seen as formless mood music, for better or worse. For those who enjoyed Röyksopp's earlier downbeat material, this might seem more like home, although it has less character and warmth than Melody A.M. or even The Understanding. Much of it is simply a sedate version of Junior; for instance, "The Alcoholic" could have easily been slotted on Junior if vocals were added and its tempo was increased slightly… 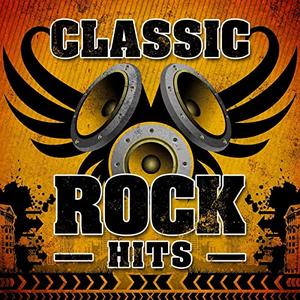 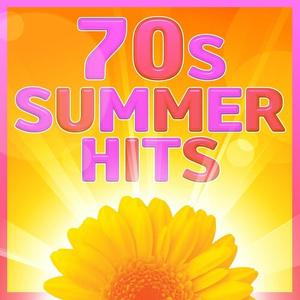 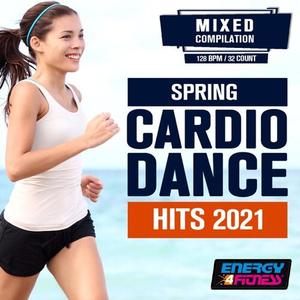 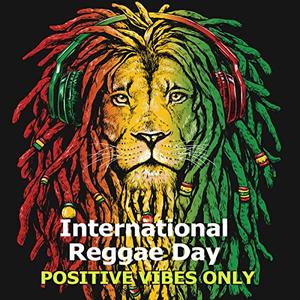 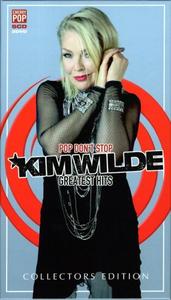 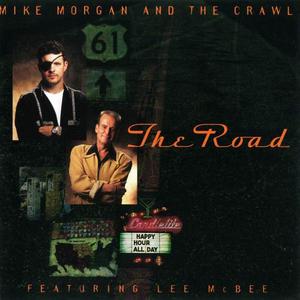 Morgan's seventh album for the Black Top imprint brings some new and welcome twists to the mix. First is the production chores being handled by label head Hammond Scott. Second is the return of harmonica ace/vocalist Lee McBee after a three-year hiatus from the lineup to pursue a solo career. The third notable feature is the abundance of fine original material. Rather than a set of bandstand ready-mades, you can tell some time and work went into the production of this album. McBee's harp work is as strident as ever, and Morgan's guitar still maintains its blazing Texas fury, but framing it with a horn section here and there, Riley Osborne on piano and Hammond B-3 organ and Rhandy Simmons subbing on bass for six of the 11 tracks keeps this album from ever getting samey or predictable. Particularly noteworthy are "Bad Luck and Trouble," "You're Gonna Miss Me" and the title track. 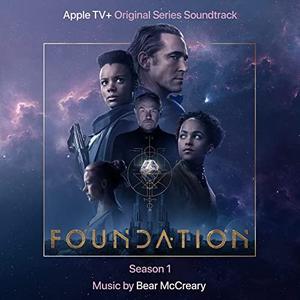 Bear McCreary - Foundation: Season 1 (Apple TV+ Original Series Soundtrack) (2021)
FLAC tracks / MP3 320 kbps | 1:01:31 | 268 / 140 Mb
Genre: Soundtrack / Label: Lakeshore Records
Bear McCreary is an American musician and composer of film, television, and video games scores based in Los Angeles, California. He is best known for his work on Agents of S.H.I.E.L.D. and the reimagined Battlestar Galactica television series, as well as Outlander and The Walking Dead. He also scored the 2018 PlayStation 4 video game God of War and will do so again for its 2022 sequel, Ragnarök, as well as the 2019 feature film, Godzilla: King of the Monsters.
McCreary has been nominated for an Emmy for Outstanding Music Composition for a Series for his work on season one of Outlander and won one Emmy for the main title of Da Vinci's Demons. He has also won a BAFTA for his work on God of War.
2020 2021 Soundtracks Television Soundtrack Soundtrack Pop FLAC Lossless MP3 Compilation Various Artists
Details 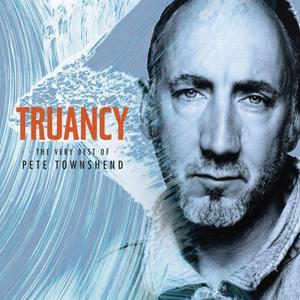 Pete Townshend - Truancy: The Very Best Of Pete Townshend (2015)
WEB FLAC (tracks) - 507 MB | MP3 CBR 320 kbps - 180 MB
1:14:55 | Rock | Label: UMC
The first major Pete Townshend compilation since 1996's awkwardly titled The Best of Pete Townshend: Coolwalkingsmoothtalkingstraightsmokingfirestoking, Truancy covers the basics. It has the hits "Let My Love Open the Door," "Rough Boys," and "Face the Face" – but it attempts to be a concise portrait of every aspect of Townshend's solo work, containing three cuts apiece from Who Came First and Rough Mix, which is more than the two each from Empty Glass, All the Best Cowboys Have Chinese Eyes, and White City. This creates some notable absences – no "A Little Is Enough," no "Slit Skirts," no "Give Blood" or "A Friend Is a Friend" – but the overall effect showcases Townshend's ever-churning imagination, particularly because the collection ends with two new songs, the blues "Guantanamo" and the near-Chinese Eyes throwback "How Can I Help You," both good enough to spark hope that he'll finally get around to writing another full album, either for himself or for the Who, one of these days.
Pete Townshend 2015 Rock FLAC
Details 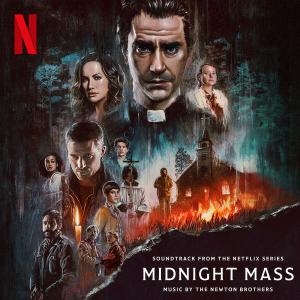 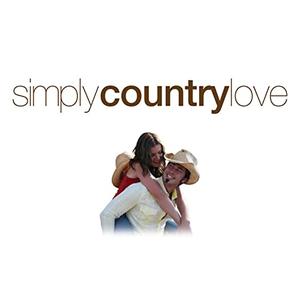