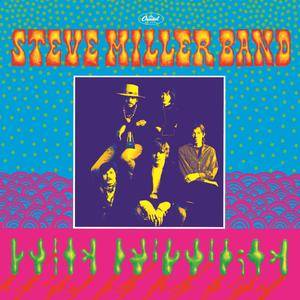 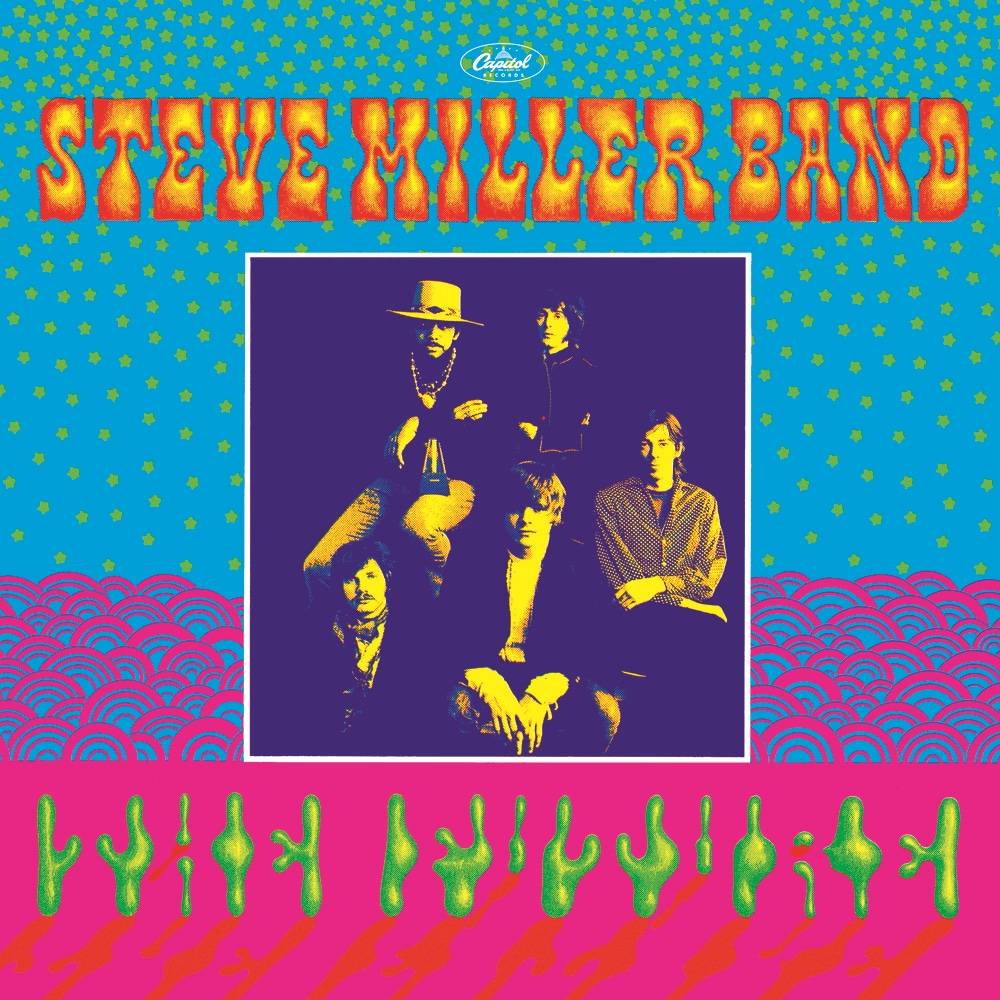 "Children of the Future" is the Steve Miller Band's debut album released in 1968 and now is celebrating its 50th anniversary in 2018. This band is known to combine elements from the blues and psychedelic rock while this album, in particular, explores themes about the British blues revival in its musicianship.

A psychedelic blues rock-out, 1968's Children of the Future marked Steve Miller's earliest attempt at the ascent that brought him supersonic superstardom. Recorded at Olympic Studios in London with storied producer Glyn Johns at the helm, the set played out as pure West Coast rock inflected with decade-of-love psychedelia but intriguingly cloaked in the misty pathos of the U.K. blues ethic. Though bandmate Boz Scaggs contributed a few songs, the bulk of the material was written by Miller while working as a janitor at a music studio in Texas earlier in the year. The best of his efforts resonate in a side one free-for-all that launches with the keys and swirls of the title track and segues smoothly through "Pushed Me Through It" and "In My First Mind," bound for the epic, hazy, lazy, organ-inflected "The Beauty of Time Is That It's Snowing," which ebbs and flows in ways that are continually surprising. The second half of the LP is cast in a different light – a clutch of songs that groove together but don't have the same sleepy flow. Though it has since attained classic status – Miller himself was still performing it eight years later – Scaggs' "Baby's Callin' Me Home" is a sparse, lightly instrumentalized piece of good old '60s San Francisco pop. His "Steppin' Stone," on the other hand, is a raucous, heavy-handed blues freakout with a low-riding bass and guitar breaks that angle out in all directions. And whether the title capitalized at all on the Monkees' similarly titled song, released a year earlier, is anybody's guess. Children of the Future was a brilliant debut. And while it is certainly a product of its era, it's still a vibrant reminder of just how the blues co-opted the mainstream to magnificent success.