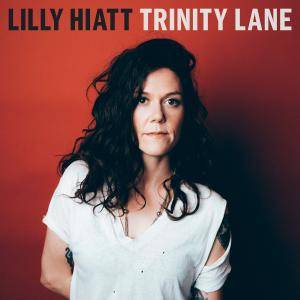 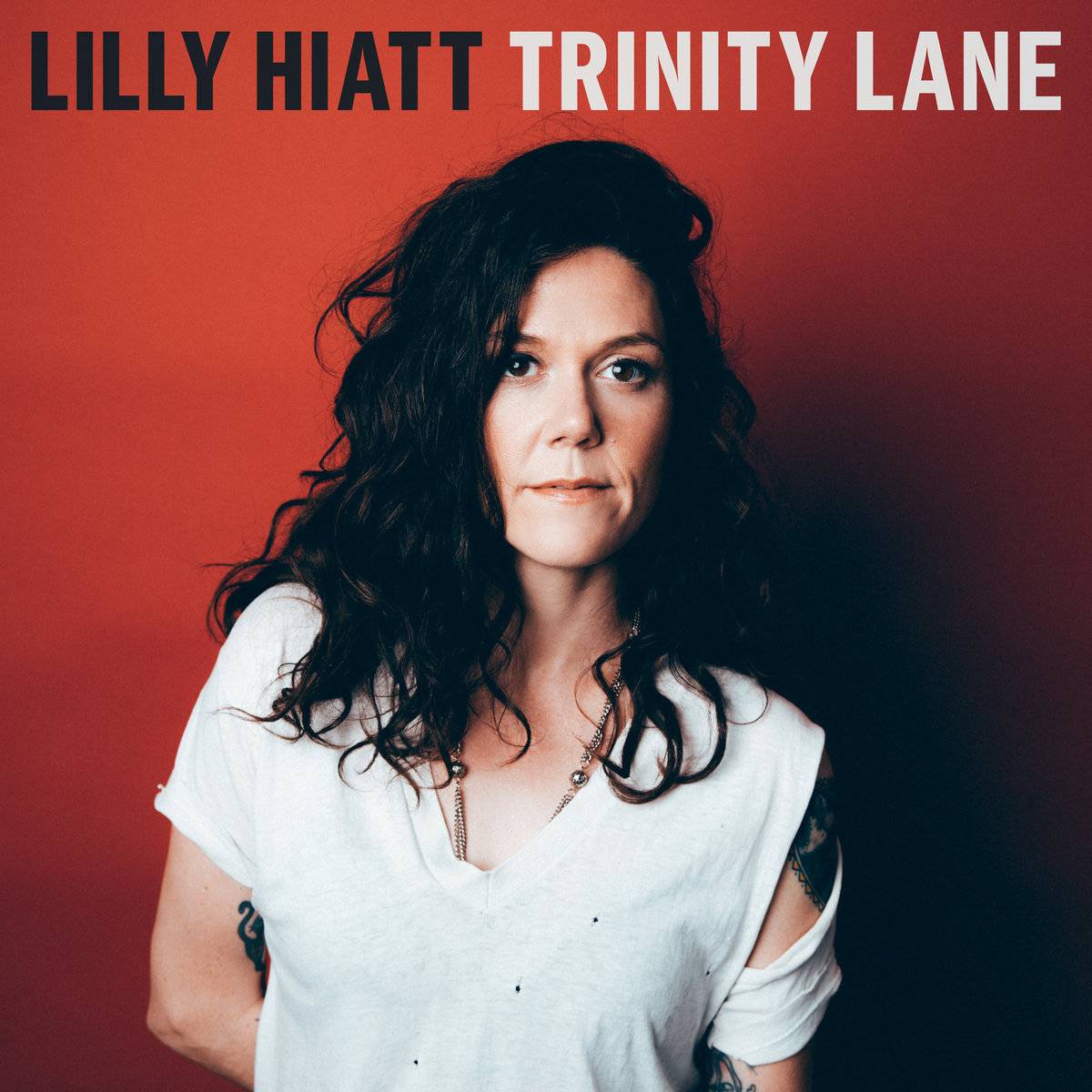 Lillian "Lilly" Alice Hiatt is an American, Nashville, Tennessee-based singer-songwriter. She is the daughter of singer-songwriter John Hiatt. "Trinity Lane", her third album to date, is an emotionally charged affair, a breakup record that captures all the ups and downs and in-betweens felt during that period, and just as Lilly Hiatt had to be in a certain head space to create it, you have to be in a certain mood to appreciate it.

There are plenty of working songwriters who would be lost if they couldn't pen lyrics about alcohol or broken hearts. Lilly Hiatt isn't one of them, but both of those subjects pop up a lot on her third album, 2017's Trinity Lane. Hiatt had gone through a serious breakup and gave up drinking before she started writing the songs for this album, and these two struggles inform many of the songs on Trinity Lane (named for the street in East Nashville where she was living when she wrote the album). While Hiatt showed off her strength as both a songwriter and a vocalist on her first two albums, Trinity Lane is significantly more personal than anything she's released to date, and she's stepped up her game as she's bared her soul with these 12 songs. There's plenty of hard-won wisdom on this album, and if Hiatt sounds as if she's learned her lessons about her exes as well as the bottle, she doesn't have any illusions about her feelings about either. The bitterness of "Everything I Had" and the delusions of "Different, I Guess" feel as real and as honest as the more reasoned resignation of "The Night David Bowie Died." If the title tune celebrates the hard, good work of sobriety, "I Wanna Go Home" is a pained remembrance of the bad nights along the way. And "Imposter" is a striking look into Hiatt's sometimes troubled family relations. Michael Trent of Shovels & Rope produced Trinity Lane as well as handling many of the instrumental chores, and he gives the music a moody, atmospheric tone that serves the songs very well; Hiatt allows her natural country twang to step forth in her vocals, and it meshes beautifully with the confessional tone of her lyrics. Trinity Lane is honest, well-crafted, and hits an emotional bulls-eye: it's Lilly Hiatt's strongest and most moving work to date.