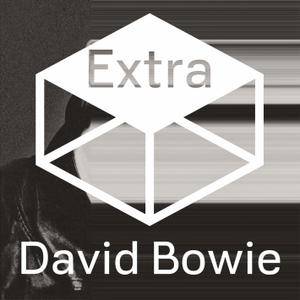 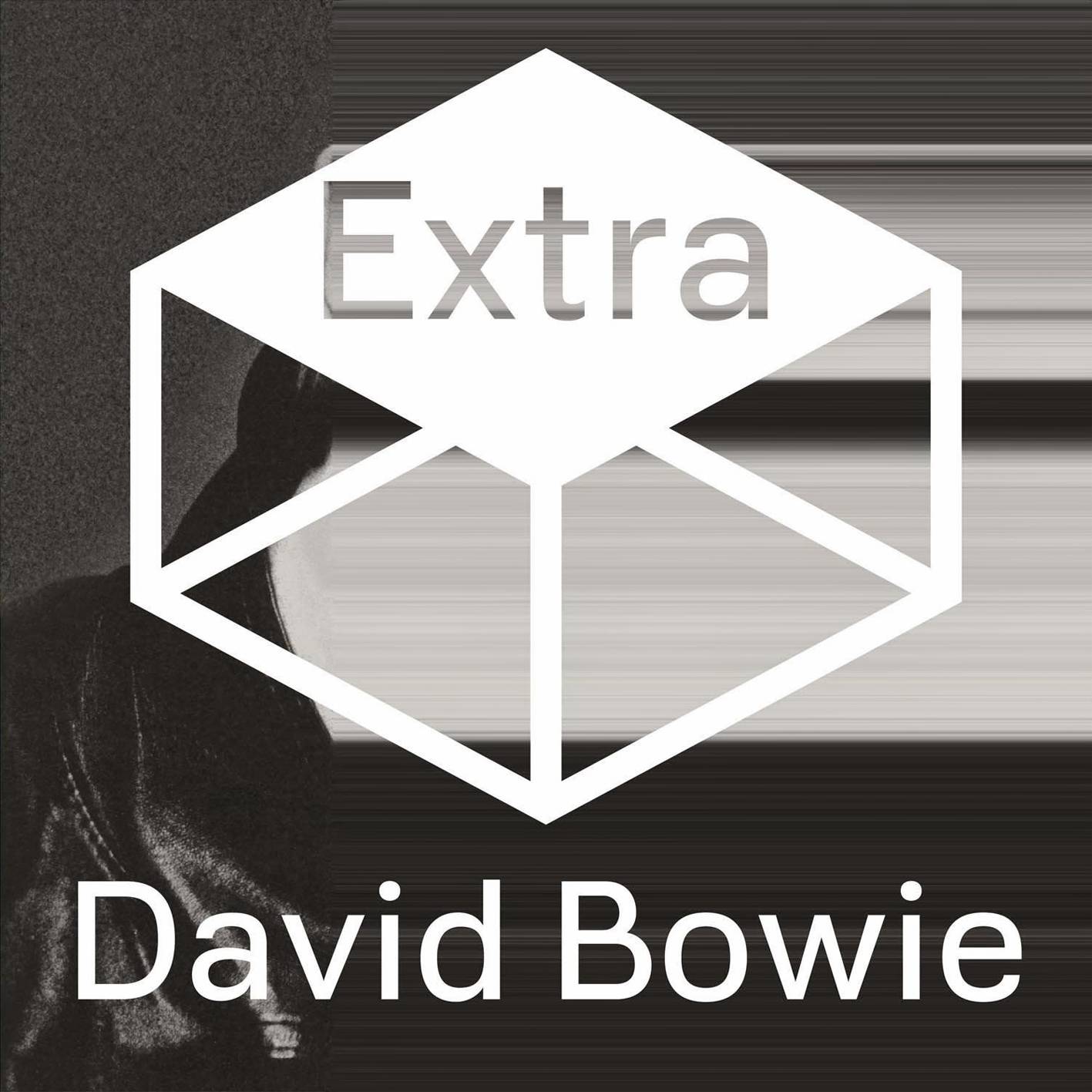 The Next Day Extra is the collector's edition of David Bowie's critically acclaimed 2013 album The Next Day. The package includes 24 audio tracks. There is the original 14 track album, as well as the three tracks from the original deluxe edition of The Next Day, plus four new studio tracks, a bonus track ("God Bless The Girl"), and two new remixes. One of the remixes is done by famed musician/producer/DJ James Murphy, who reworked "Love Is Lost" into a 10-plus minute epic.

Say this for David Bowie: he has a flair for drama. This abiding love of the theatrical may not be as evident in the production of The Next Day as it is in its presentation, how Bowie sprung it upon the world early in 2013 following a decade of undeclared retirement. Reasons for Bowie's absence were many and few, perhaps related to a health scare in 2004, perhaps due to a creative dry spell, perhaps he simply didn't have songs to sing, or perhaps he had a lingering suspicion that by the time the new millennium was getting into full swing he was starting to be taken for granted. He had settled into a productive purple patch in the late '90s, a development that was roundly ignored by all except the devoted and the press, who didn't just give Hours, Heathen, and Reality a pass, they recognized them as a strong third act in a storied career. That same sentiment applies to The Next Day, an album recorded with largely the same team as Reality – the same musicians and the same producer, his longtime lieutenant Tony Visconti – and, appropriately, shares much of the same moody, meditative sound as its predecessor Heathen. What's different is the reception, which is appropriately breathless because Bowie has been gone so long we all know what we've missed. And The Next Day is designed to remind us all of why we've missed him, containing hints of the Thin White Duke and Ziggy Stardust within what is largely an elegant, considered evocation of the Berlin Bowie so calculating it opens with a reworking of "Beauty & The Beast," and is housed in an artful desecration of the Heroes LP cover. Unlike his Berlin trilogy of the late '70s, The Next Day is rarely unsettling. Apart from the crawling closer "Heat" – a quiet, shimmering, hallucination-channeling late-'70s Scott Walker – the album has been systematically stripped of eeriness, trading discomfort for pleasure at every turn. And pleasure it does deliver, as nobody knows how to do classic Bowie like Bowie and Visconti, the two life-long collaborators sifting through their past, picking elements that relate to what Bowie is now: an elder statesman who made a conscious decision to leave innovation behind long ago. This persistent, well-manicured nostalgia could account for the startling warmth that exudes from The Next Day; even when a melody sighs with an air of resigned melancholia, as it does on "Where Are We Now?," it never delves into sadness, it stays afloat in a warm, soothing bath. That overwhelming familiarity is naturally quite appealing for anyone well-versed in Bowie lore, but The Next Day isn't a career capper; it lacks the ambition to be anything so grand. The Next Day neither enhances nor diminishes anything that came before, it's merely a sweet coda to a towering career.