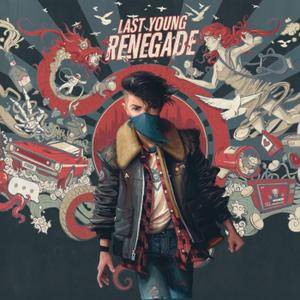 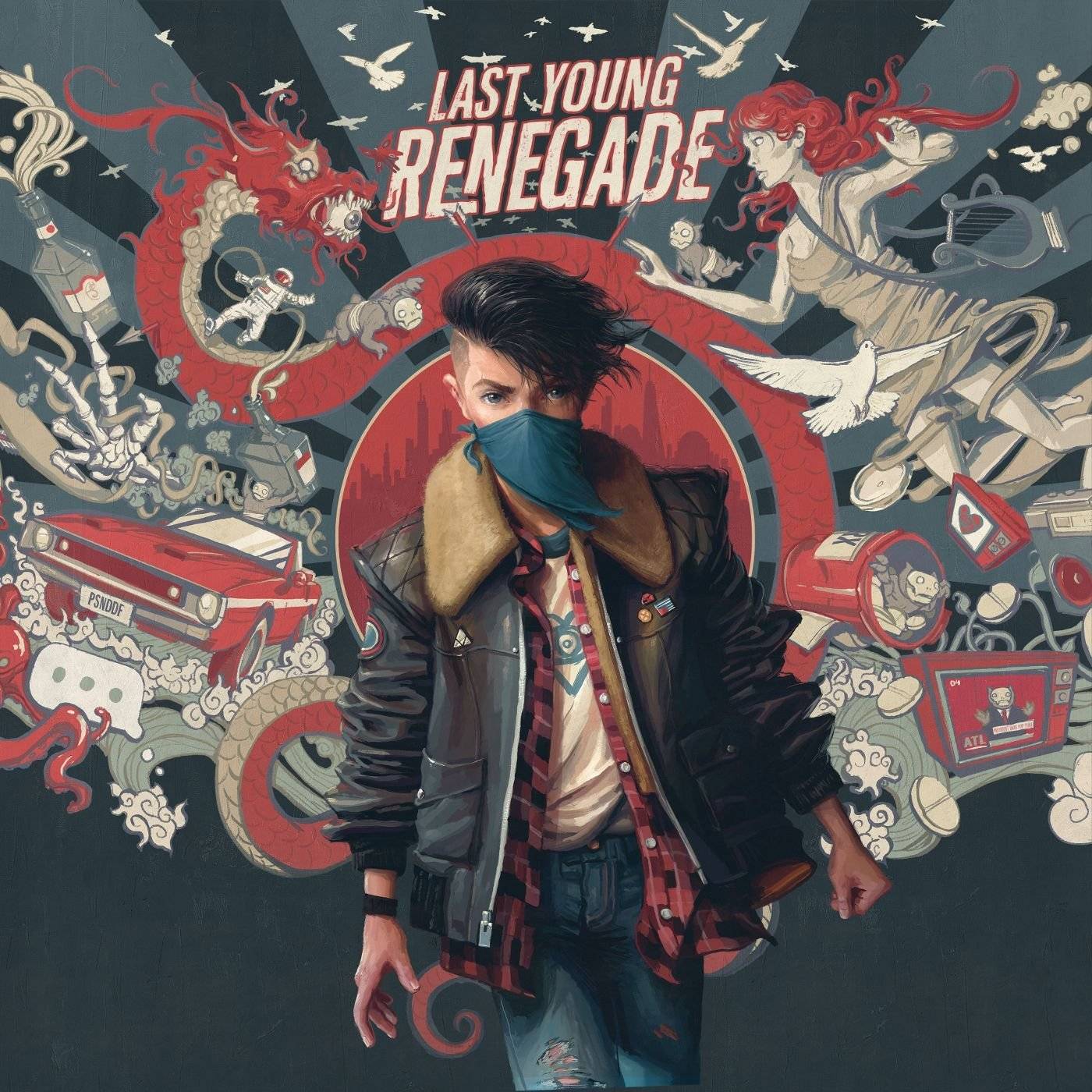 "Last Young Renegade" is the seventh studio album by American rock band All Time Low. The band's vocalist/guitarist Alex Gaskarth mentioned the album had "a lot of indirect '80s influence on [it], and we had a lot of fun with analog keyboards". Gaskarth noted David Bowie and Prince as influences on the album. The album debuted at number nine on the US Billboard 200, selling 33,000 units in its first week.

Two years after the business-as-usual Future Hearts, hitherto pop-punk quartet All Time Low make a surprising shift on their seventh set, Last Young Renegade. Much like similar moves by contemporaries Fall Out Boy and Paramore, it's a late-era switch that finds the band expanding its sound into pop-oriented territory where synths and dance beats roam. Influenced by David Bowie, Prince, and the sounds of the '80s, Renegade is All Time Low's attempt at sonic maturation, which pays off with much satisfaction. This is a focused collection of intense emotional energy, but vocal effects, programmed beats, and atmospheric production take center stage instead of raucous riffs and pounding drums. Fans of their classic sound may be left wanting, but enough of that punk attitude remains, preventing this album from being a total curve ball. "Last Young Renegade" and "Dark Side of Your Room" combine Fall Out Boy with the stylings of indie bands like Walk the Moon or Atlas Genius, while "Good Times" recalls the peppiest output from the All-American Rejects and Plain White T's. Venturing even further into the mainstream, "Life of the Party," "Afterglow," and "Ground Control" tackle the arena-sized pop/rock of OneRepublic and the 1975. The latter cut is one of the many highlights, recruiting Tegan and Sara for a touching and shimmering collaboration. While the majority of Renegade is cut from the same pop cloth, "Nice2KnoU" is a knowing gift to the faithful – the album's lone punk blast – an old-school, pogoing floor-shaker sure to please diehards. As the track chugs along, frontman Alex Gaskarth sings "We can't go back to yesterday…One last time for old time's sake." It's a clear declaration from a group with a mission. While they acknowledge their roots, All Time Low have their sights set on the road ahead. Last Young Renegade is that first brave step on a journey where studio sheen and cross-genre influences embellish their ever youthful spirit.