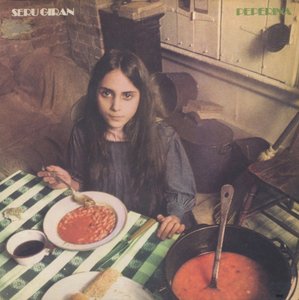 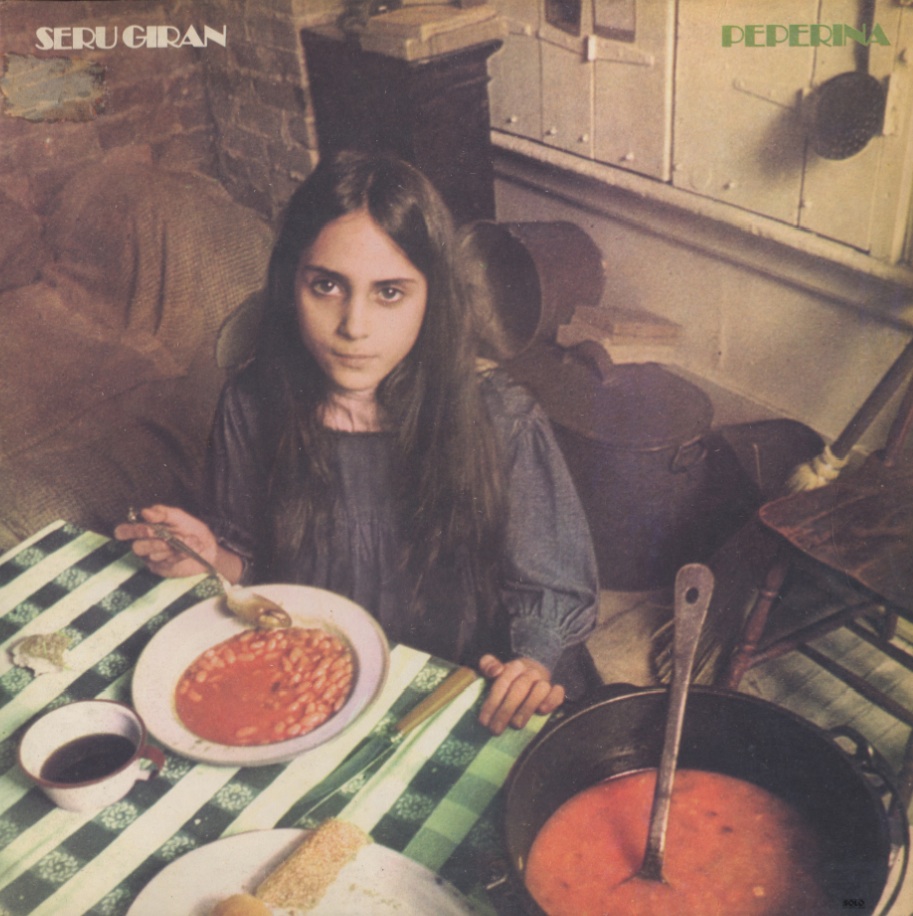 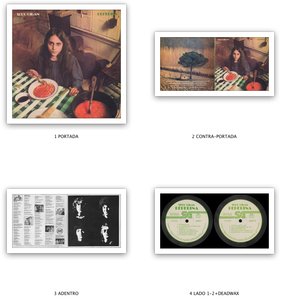 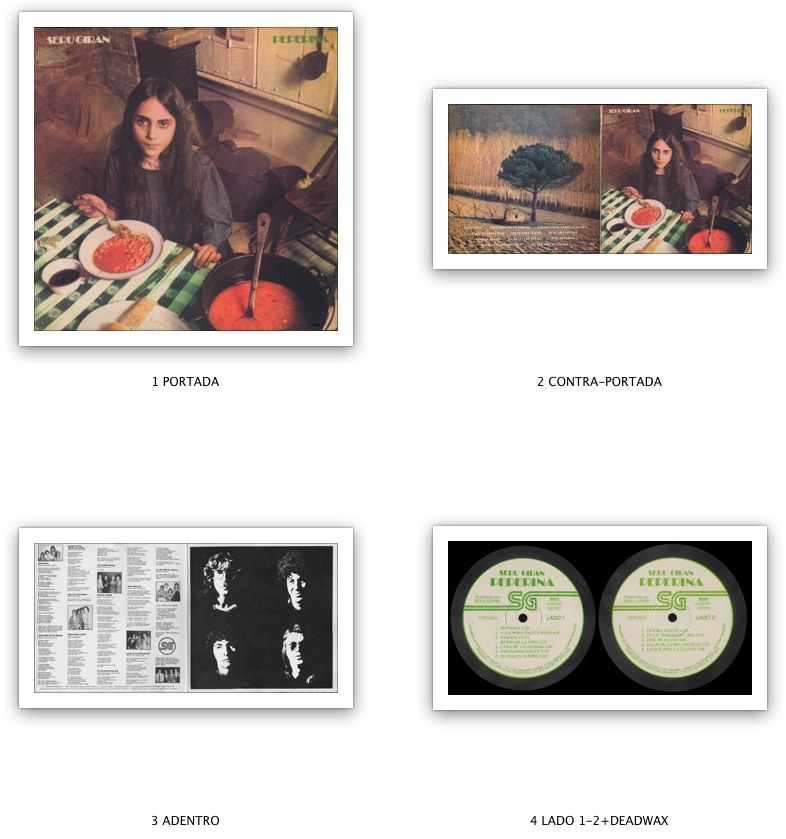 Serú Girán released a "safe" album full of pretty ballads, almost abandoning their progressive tendencies of their past. It's a shame, but it's still a good album, just not very adventurous and having a disproportionate amount of soft songs. The worst was yet to come: Pedro Aznar leaving the band just 4 years after the debut was released. A band with such potential disbanded so soon. Fortunately, Charly Garcia wrote some excellent solo tracks before his drug addiction and mental breakdown ruined his musical creativity and voice.

Moments considered at least "soft" are basically every single song except for "José Mercado", the short explosion in the title track, the underdeveloped "Salir de la Melancolía", the slightly heavier "En la Vereda del Sol", and the underdeveloped instrumental "Cara de Velocidad". Don't get me wrong, the ballads have some of the best lyrics these guys wrote, are quite emotional sounding, and are professionally composed. However, they are predictable and a bit unexciting, something I cannot say of them in their first three albums. The best ballads are the title track (nice melodies and excellent hard rock break), Llorando en el Espejo and Esperando Nacer (both having good piano chord progressions).

Cara de Velocidad opens with a misleading piano intro and turns into a harpsichord/electric guitar hard rock instrumental that doesn't let go. the riffing is energetic, very needed, and also has some tricky time signatures while sounding 4/4 (or the other way around?). However, they are just riffs and the song could have developed into a great instrumental.

José Mercado is the oddest track in here by a wide margin. It is lyrically about an economic problem in Argentina about the value of the "peso", leading people to buy goods and services from other countries, weakening the Argentine economy. The music is synth-heavy and sounds funny (takes many listens to get used to this). The vocal tones fit perfectly with the great lyrics. If you notice, the ending of the song is almost identical to the ending of Karn Evil 9 from ELP.

Lo Que Dice La Lluvia is a melancholic instrumental that has Charly Garcia's keyboard playing and vocal harmonizing at their very best, making this my favorite tune in Peperina by a wide margin. The song doesn't have a tempo, it follows the piano's freestyle playing. After around a hundred seconds, some gorgeous vocal harmonies pop up and I don't know how to explain how powerful they are emotionally-speaking. Then the piano playing-style changes and follows a moody synthesizer solo which might be the ultimate-goosebump moment in the album. Wall of sound synthesizer chords come back playing similarly to the previous vocal harmonies and then another synth follows the main melody and the song ends. Breathtaking!

Not their strongest album, but you should get this if you're a fan.
progarchives.com