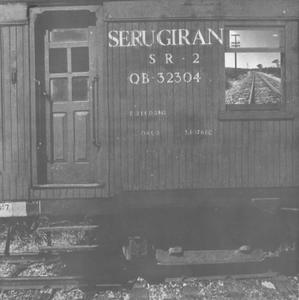 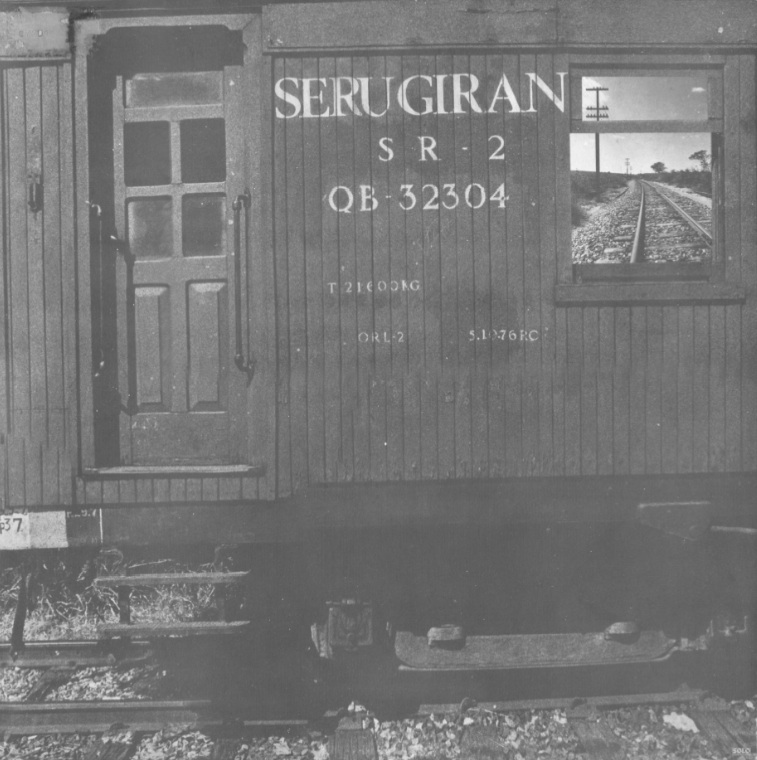 A1 Eití Leda
A2 El Mendigo En El Andén
A3 Separata
A4 Autos, Jets, Aviones, Barcos
-
B1 Serú Girán
B2 Seminare
B3 Voy A Mil
B4 Cosmigonón 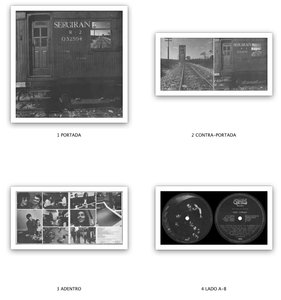 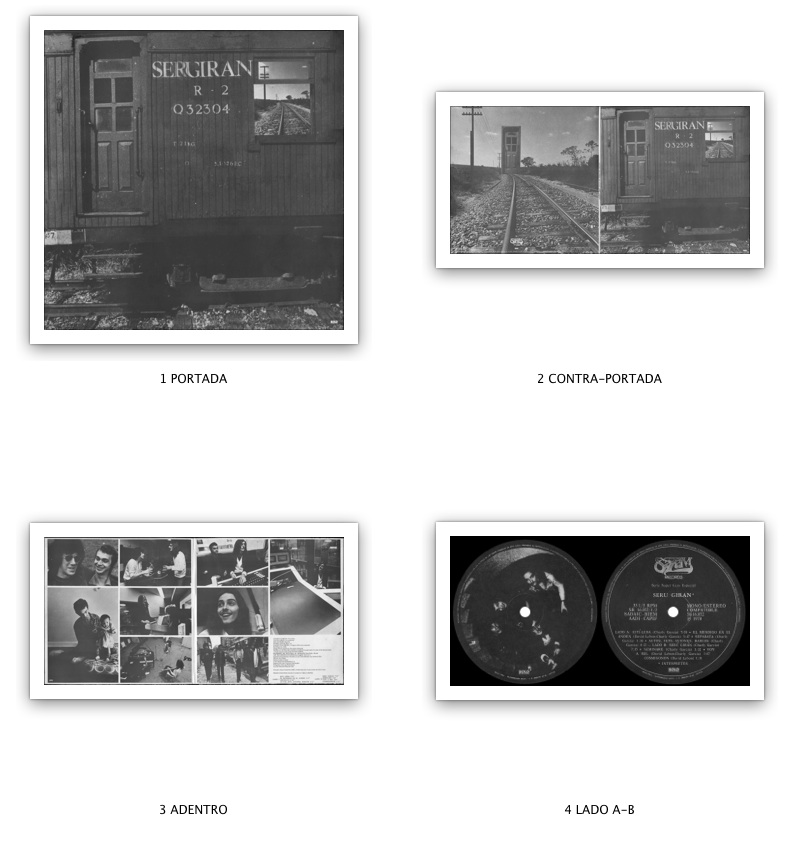 Initially panned by both the public and the press, Serú girán gradually won the Argentine people and became a historic album and the beginning of Serú Girán, the Argentine Beatles!

I would not blame them completely. Charly Garcia was their folk/pop hero from "Sui Generis" and hearing him play something so different from that might have disappointed many of the fans, until some were open-minded enough to let themselves warm up to the music and find it at least as enjoyable as Charly's first band.

So what does the band sound like? It sounds like Latin-rock with influences of the last album of "Sui Generis", a bit of the jazz-rock of "La Maquina de Hacer Pajaros", a bit of the jazz-rock of "Weather Report", Brazilian influences, classical elements, and has a big emphasis on melody and poetic lyrics (In my opinion, Seru Giran is one of the strongest bands in terms of melody, surpassing even the Beatles). Three of the musicians are capable vocalists and tend to harmonize their voices frequently. The fret less bass sounds very much like Jaco Pastorius and plays an even larger role to the music in parts as if it were a lead instrument. The drumming is impressive, you can't expect dull percussion from the rhythm man of "La Maquina." The keyboards are prominent throughout the album; Charly plays the grand piano, keyboards, and vintage synthesizers. The orchestra is present in some tracks, dominating in the title song. The guitar plays a somewhat small role here, which is not the case in the following albums.

The hugely popular Argentine Anthem "Eiti Leda" starts with an almost a capella introduction and minimal instrumentation. It turns into a fantastic rock song with most of the elements I described in the previous paragraph, and finishes with Charly dueling and harmonizing with an orchestra. Pedro Aznar (bass) especially shines and plays an excellent solo.

"El Mendigo en el Andén" mellow things a bit. It is a melodic tune with a memorable climax with high-register vocals and beautiful orchestral arrangements.

"Separata" is a short classical-tango hybrid with great vocals and keyboard arrangements.

"Seru Giran" is a beautiful classical symphony with nonsensical lyrics. If you are into classical music with a bit of rock, this would most likely be a clear highlight here, even if the album is consistently strong. The arrangements and dynamics are brilliant and this is the most "progressive" song in the album.

Sure, "Seminaré" is as pop as it gets, but the melodies rival the best that the Beatles came up with. This might be the band's best-known song alongside "Eiti Leda" and "Viernes 3AM". The simple synth solo is so happy and melodic that it boosts my mood.

"Voy a Mil" is an prog rock track. It's very tight and features many changes in its 3 minutes.

"Cosmigodón" sounds like a musical Armageddon thanks to its doom-like atmosphere created by the keyboards and symphony, and the chaotic guitar riffery.

Overall, this is highly recommended to fans of 'Sui Generis' and 'La Máquina de Hacer Pajaros'. However, don't expect this to sound like those bands. I also recommend it to almost anyone who wants to explore some of the best music to ever come from Argentina.
progarchives.com