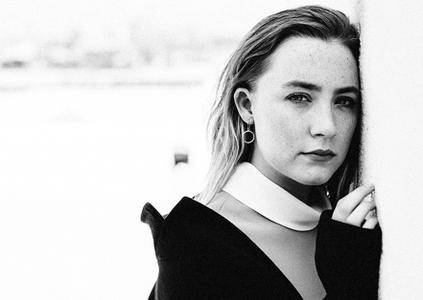 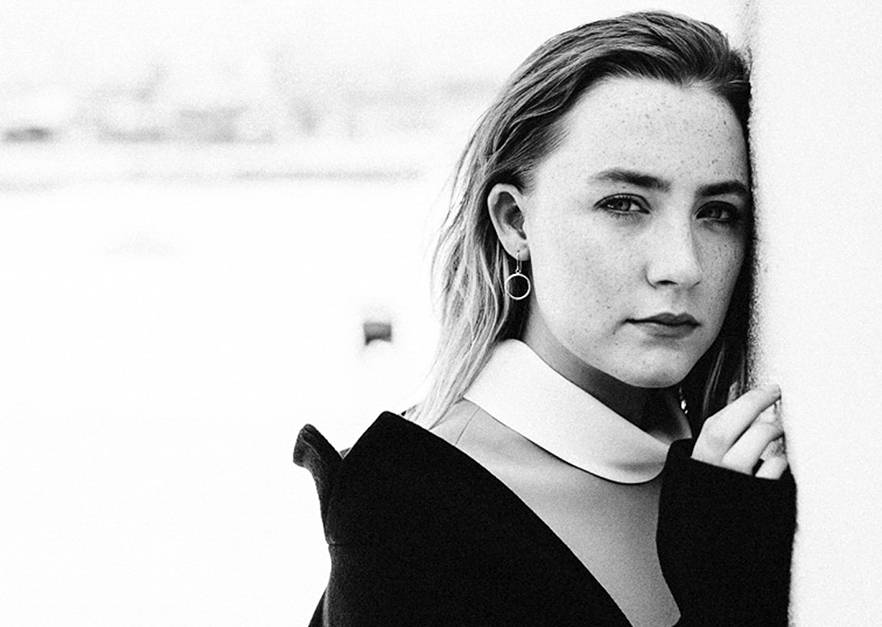 Saoirse Ronan - Rich Gilligan Photoshoot 2015
6 jpg | up to 2048*1365 | 3.08 MB
Saoirse Una Ronan (born 12 April 1994) is an Irish and American actress. Primarily noted for her work in period dramas since a teenager, she is the recipient of several accolades, including a Golden Globe Award, and has been nominated for three Academy Awards and four British Academy Film Awards.

Ronan made her acting debut with the Irish medical drama series The Clinic in 2003 and her first film appearance was in a supporting role in the romantic comedy I Could Never Be Your Woman in 2007. Her breakthrough came with the part of a precocious teenager in Atonement (2007), for which she was nominated for the Academy Award for Best Supporting Actress. Ronan followed this with starring roles of a murdered girl seeking closure in The Lovely Bones (2009) and a teenaged assassin in Hanna (2011), and the supporting part of a baker in The Grand Budapest Hotel (2014). She received critical acclaim for playing a homesick Irish girl in 1950s New York in the romantic drama Brooklyn (2015) and the titular role of a high school senior in Greta Gerwig's coming-of-age film Lady Bird (2017). She won the Golden Globe Award for Best Actress for the latter and earned nominations for the Academy Award for Best Actress for both films.

On stage, Ronan has portrayed Abigail Williams in the 2016 Broadway revival of The Crucible. In the same year, she was featured by Forbes in two of their 30 Under 30 lists. Ronan is vocal about social and political issues of Ireland. 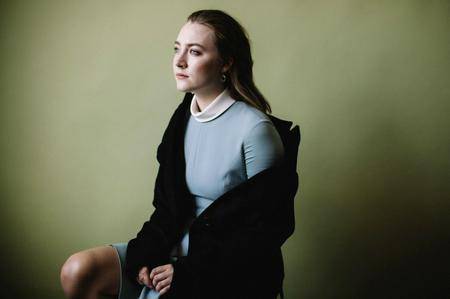 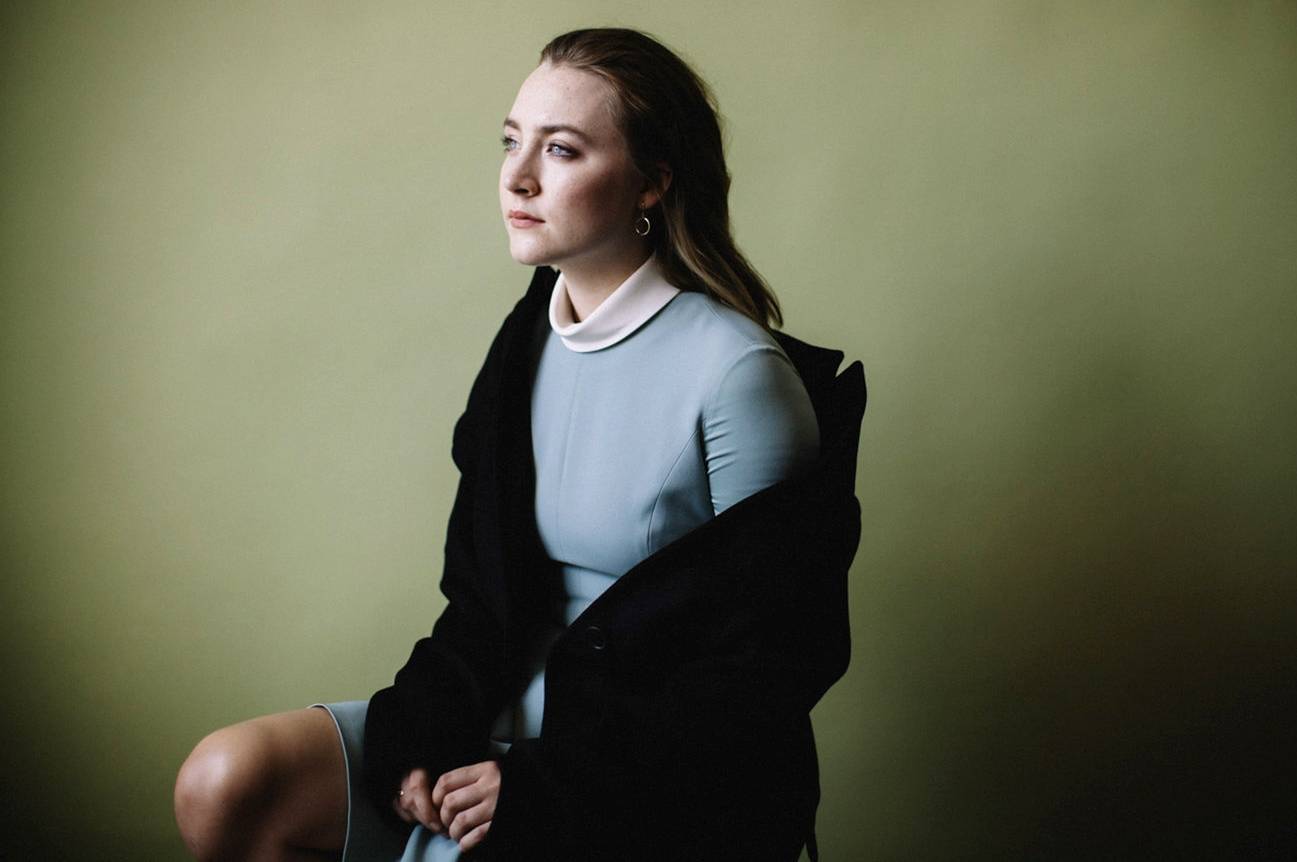