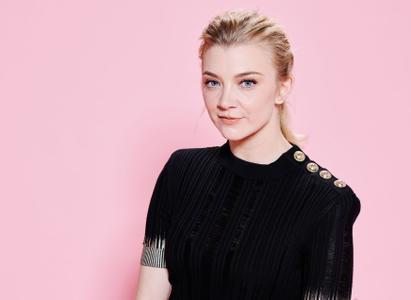 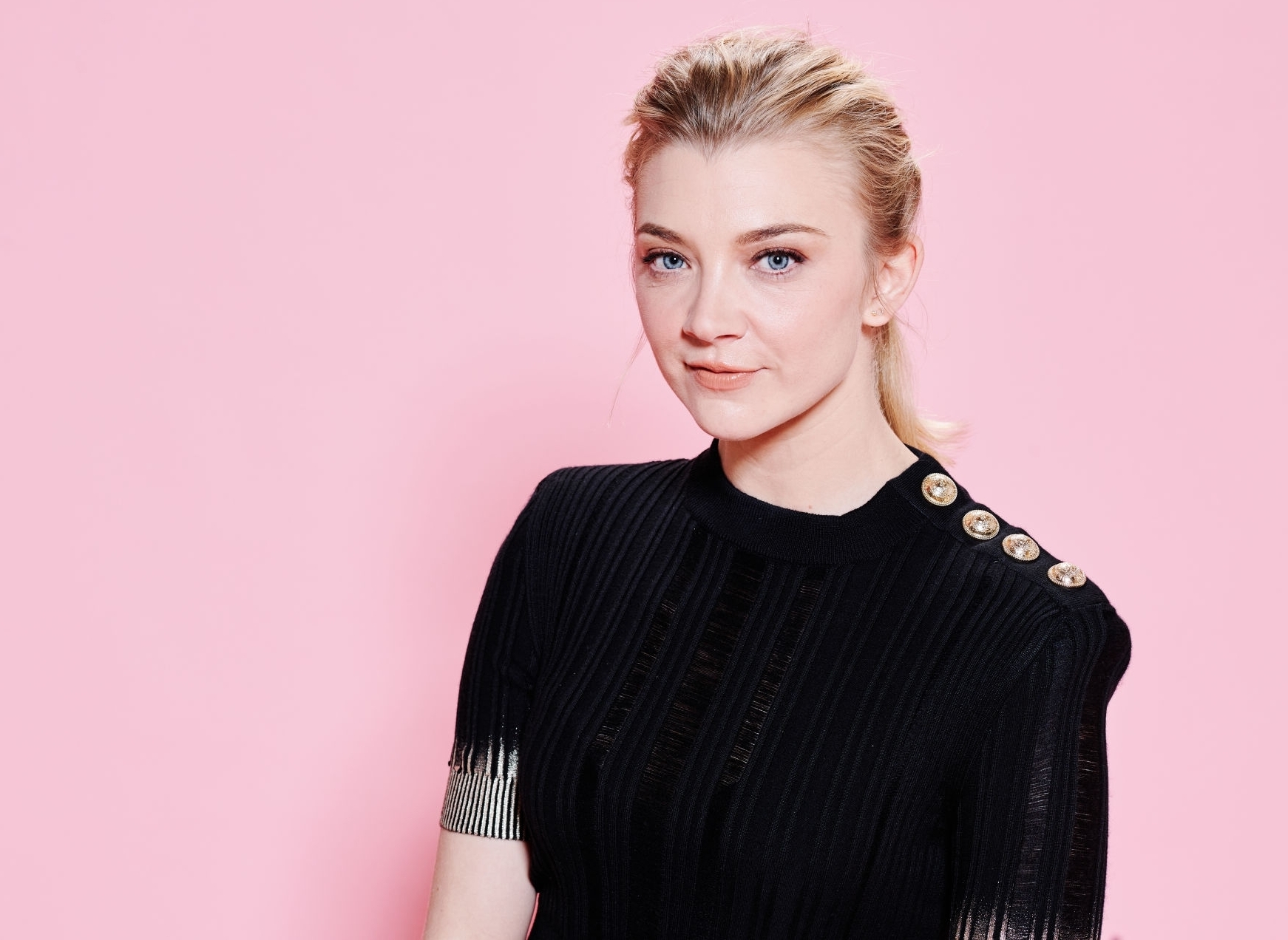 Natalie Dormer - 2020 Winter TCA Press Tour Portraits
17 jpg | up to 1365*2048 | 9.78 MB
Natalie Dormer (born 11 February 1982) is an English actress. Born in Berkshire, she was educated at Chiltern Edge Secondary School and Reading Blue Coat School, and trained at the Webber Douglas Academy of Dramatic Art in London. She made her screen debut in Lasse Hallstrom's romantic film Casanova (2005), followed by a small part in the dramedy Distant Shores (2005). She received widespread praise for her portrayal of Anne Boleyn on the Showtime series The Tudors (2007–08), and was nominated for two Gemini Awards for Best Performance by a Leading Actress in a Drama Series.

She made her stage debut at the Young Vic in 2010 in the play Sweet Nothings, and portrayed Elizabeth Bowes-Lyon, Duchess of York in Madonna's film W.E. (2011) and Private Lorraine in Captain America: The First Avenger (2011). In 2012, her lead performance in After Miss Julie at the Young Vic attracted widespread critical acclaim. Dormer gained international attention with her performance of Margaery Tyrell on the HBO series Game of Thrones (2012–2016), for which she was nominated for two Screen Actors Guild Awards (2014–2015). She is also known for playing Irene Adler/Moriarty on the CBS series Elementary (2013–15), Cressida in the science fiction adventure films The Hunger Games: Mockingjay – Part 1 (2014) and Part 2 (2015), and Sara Price/Jess Price in The Forest (2016). 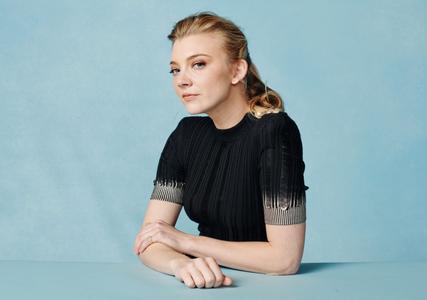 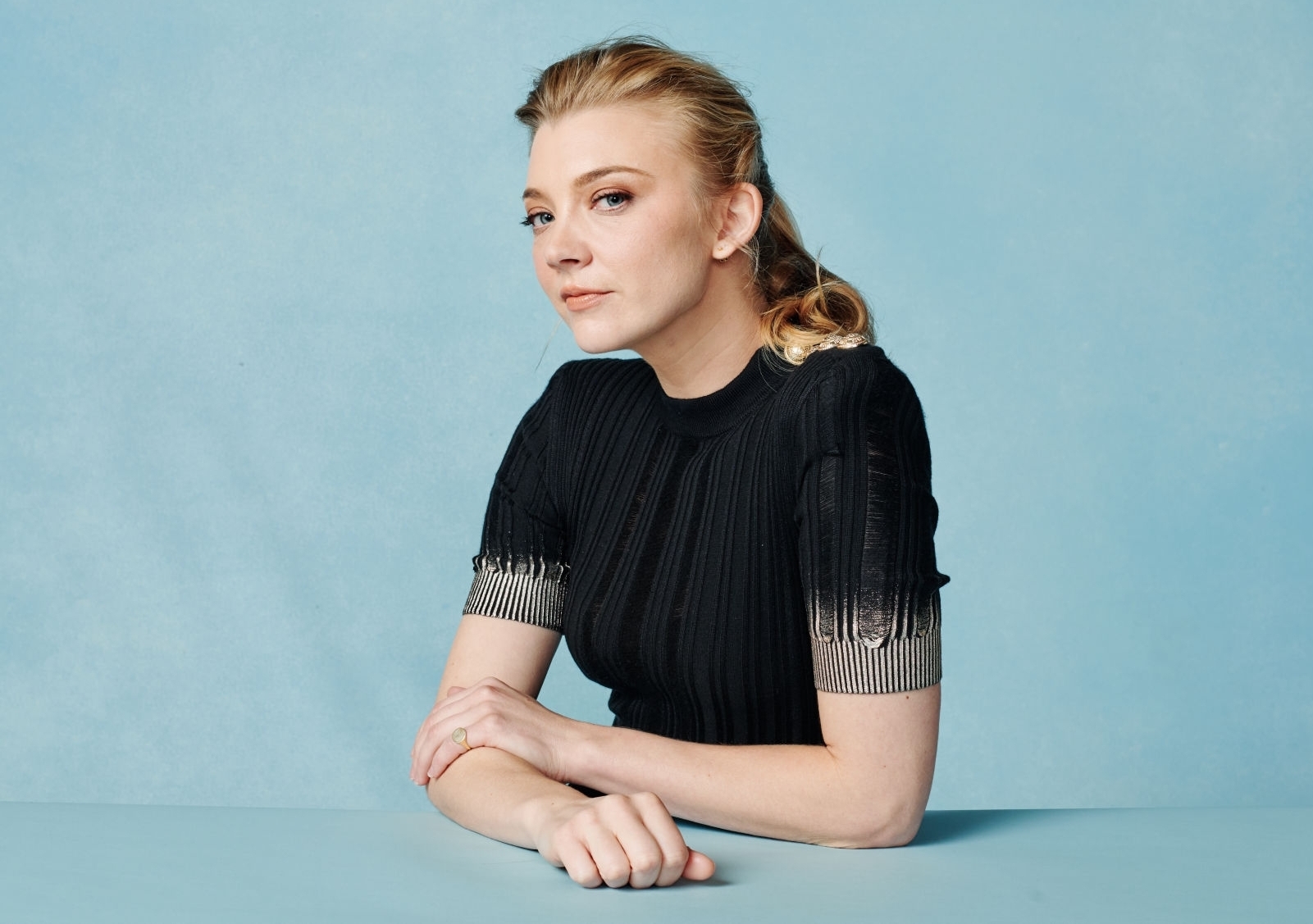