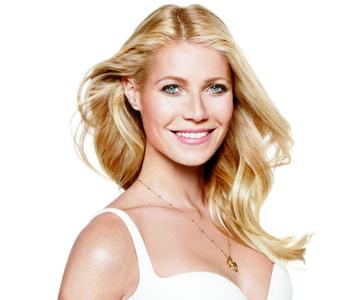 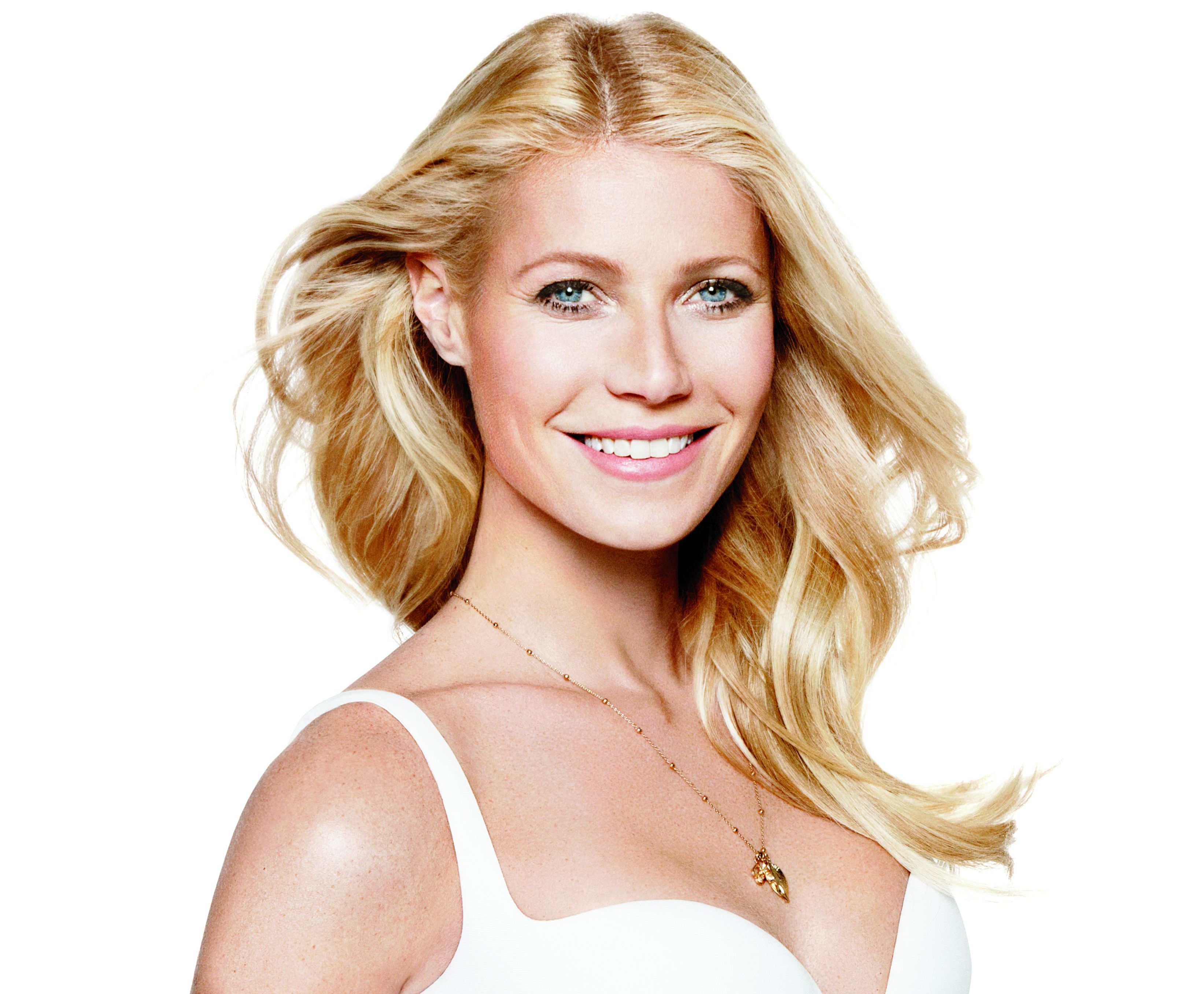 Gwyneth Paltrow - Daniel Jackson Photoshoot
5 jpg | up to 6871*4199 | UHQ | 14.34 MB
Gwyneth Kate Paltrow ( born September 27, 1972) is an American actress, singer, author, and businesswoman. She has received numerous accolades for her work, including an Academy Award, a Golden Globe Award, and a Primetime Emmy Award. Her films have grossed $3.3 billion at the U.S. box office and $8.8 billion worldwide.

Paltrow gained very early notice for her work in films such as Seven (1995), Emma (1996), Sliding Doors (1998), and A Perfect Murder (1998). She garnered wider critical acclaim for her performance as Viola de Lesseps in the historical romance film Shakespeare in Love (1998) which won her several awards, including the Academy Award for Best Actress. This was followed by roles in The Talented Mr. Ripley (1999), The Royal Tenenbaums (2001), Shallow Hal (2001), and Sky Captain and the World of Tomorrow (2004).

After becoming a mother, Paltrow significantly reduced her film workload, making occasional appearances in films, such as Proof (2005), for which she earned a nomination for the Golden Globe Award for Best Actress in a Motion Picture – Drama. In 2009, Paltrow received a Grammy Award nomination for Best Spoken Word Album for Children for the children's audiobook Brown Bear and Friends and won the Primetime Emmy Award for Outstanding Guest Actress in a Comedy Series for her guest role as Holly Holliday on the Fox musical comedy-drama television series Glee in 2011. From 2008 to 2019, Paltrow portrayed Pepper Potts in the Marvel Cinematic Universe.

Since 2005, Paltrow has been the face of Estée Lauder's Pleasures perfume. She is also the face of American fashion brand Coach, owner of a lifestyle company, Goop, and author of several cookbooks. 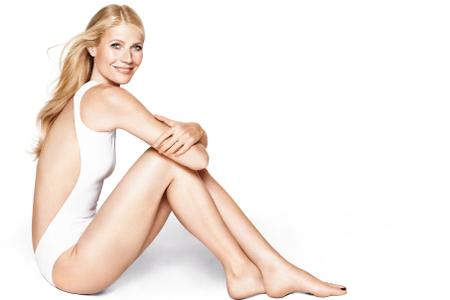 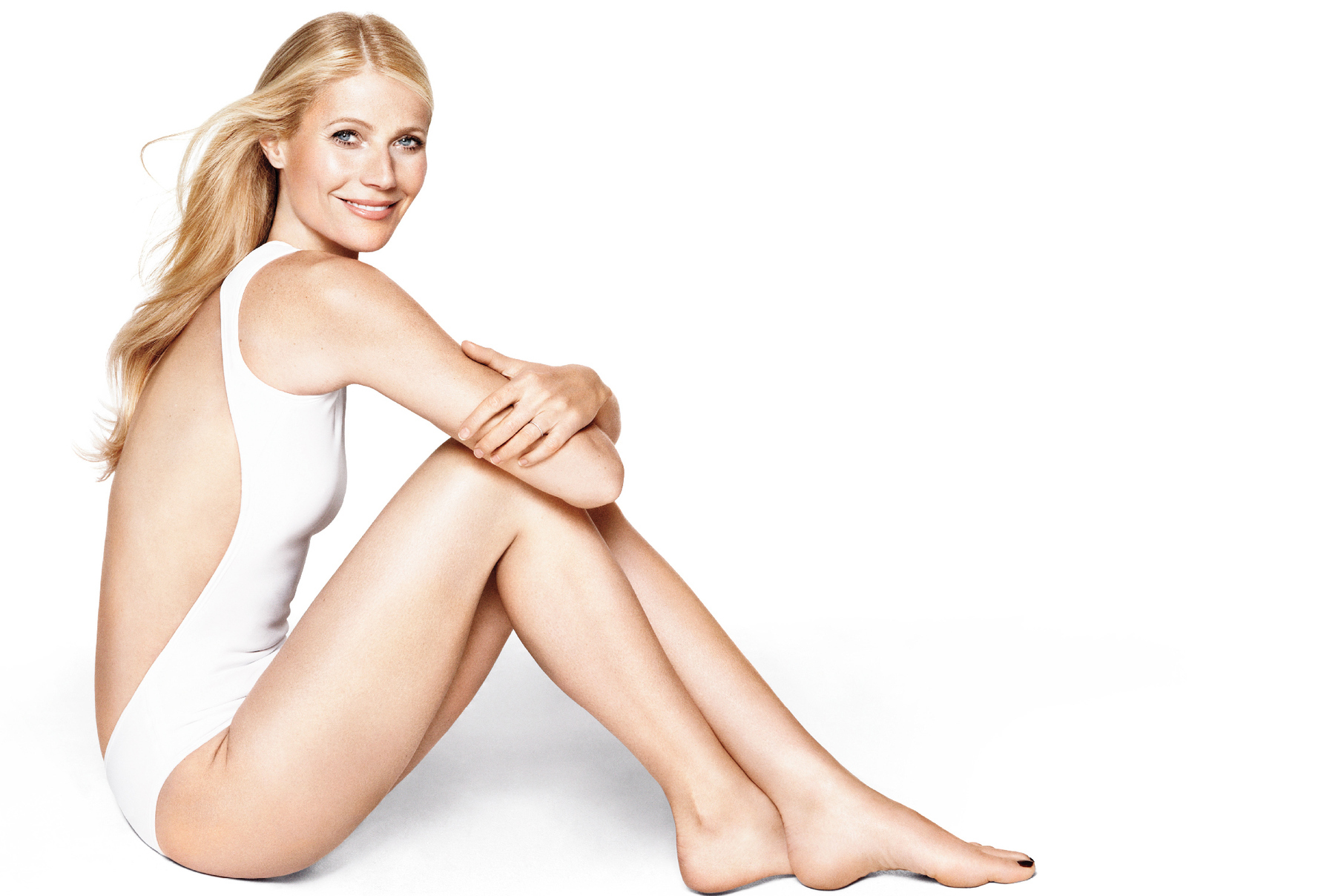