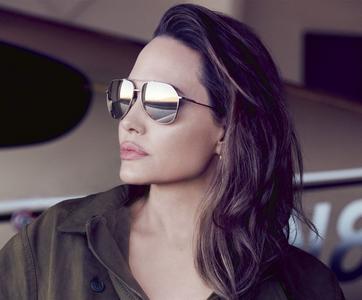 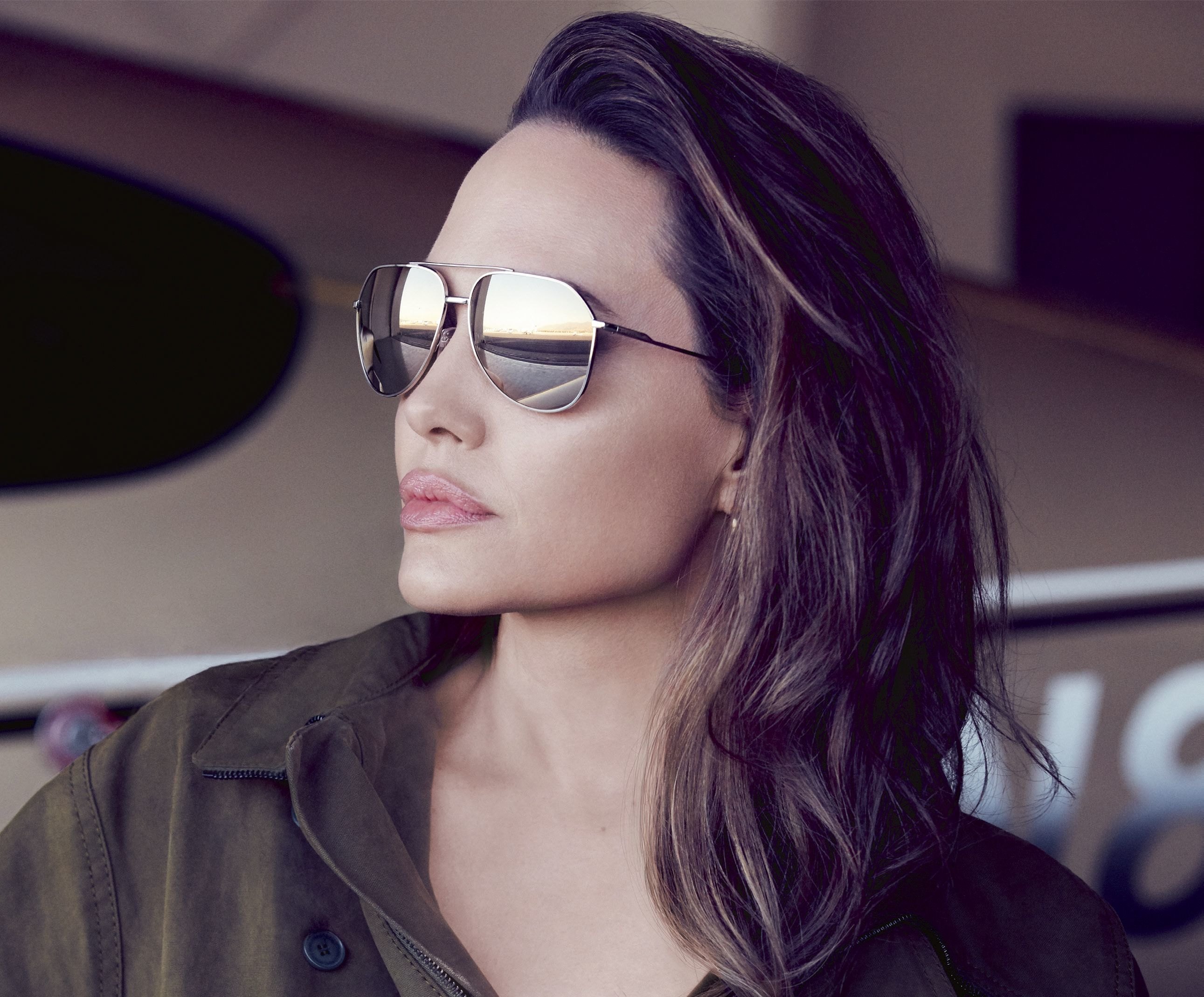 Angelina Jolie - Alexi Lubomirski Photoshoot
9 jpg | up to 8100*5286 | 22.96 MB
Angelina Jolie (born Angelina Jolie Voight, June 4, 1975) is an American actress, filmmaker, and humanitarian. She has received an Academy Award, two Screen Actors Guild Awards, and three Golden Globe Awards, and has been cited as Hollywood's highest-paid actress. Jolie made her screen debut as a child alongside her father, Jon Voight, in Lookin' to Get Out (1982). Her film career began in earnest a decade later with the low-budget production Cyborg 2 (1993), followed by her first leading role in a major film, Hackers (1995). She starred in the critically acclaimed biographical cable films George Wallace (1997) and Gia (1998), and won an Academy Award for Best Supporting Actress for her performance in the drama Girl, Interrupted (1999).

Jolie's starring role as the video game heroine Lara Croft in Lara Croft: Tomb Raider (2001) established her as a leading Hollywood actress. She continued her successful action-star career with Mr. & Mrs. Smith (2005), Wanted (2008), and Salt (2010), and received critical acclaim for her performances in the dramas A Mighty Heart (2007) and Changeling (2008), which earned her a nomination for an Academy Award for Best Actress. Her biggest commercial success came with the fantasy picture Maleficent (2014). In the 2010s, Jolie expanded her career into directing, screenwriting, and producing, with In the Land of Blood and Honey (2011), Unbroken (2014), By the Sea (2015), and First They Killed My Father (2017).

In addition to her film career, Jolie is noted for her humanitarian efforts, for which she has received a Jean Hersholt Humanitarian Award and an honorary damehood of the Order of St Michael and St George (DCMG), among other honors. She promotes various causes, including conservation, education, and women's rights, and is most noted for her advocacy on behalf of refugees as a Special Envoy for the United Nations High Commissioner for Refugees (UNHCR). As a public figure, Jolie has been cited as one of the most influential and powerful people in the American entertainment industry. For a number of years, she was cited as the world's most beautiful woman by various media outlets, and her personal life is the subject of wide publicity. Divorced from actors Jonny Lee Miller and Billy Bob Thornton, she separated from her third husband, actor Brad Pitt, in September 2016. They have six children together, three of whom were adopted internationally. 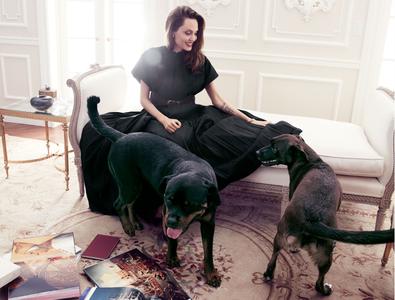 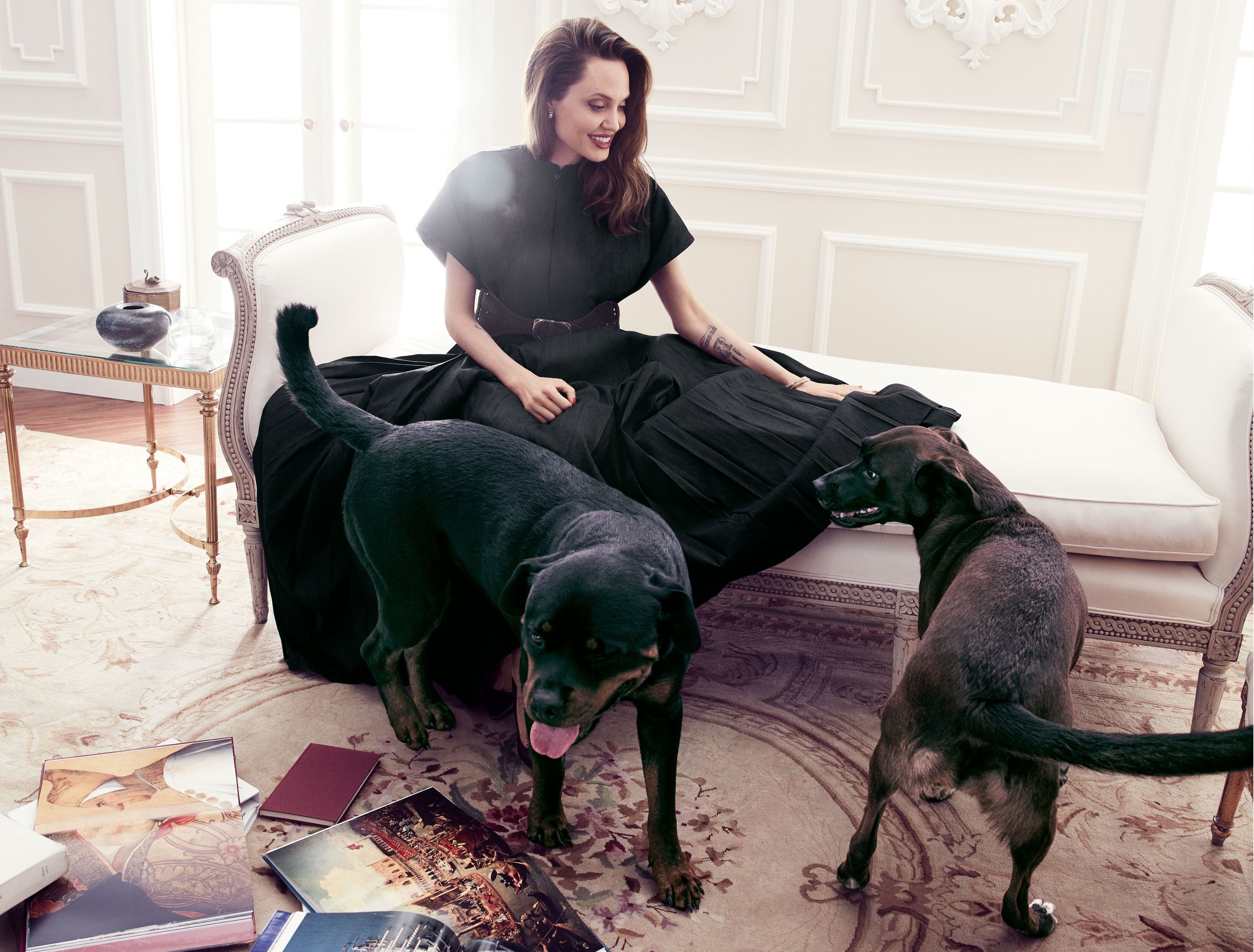