Arktrum is a mystical world in which harmony and balance once reigned. But one time its inhabitants knew fear and doubt, after which their world began to change rapidly and was threatened with total destruction. You were called up to try to maintain balance and keep the world from perishing. 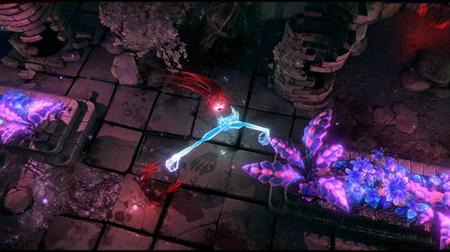 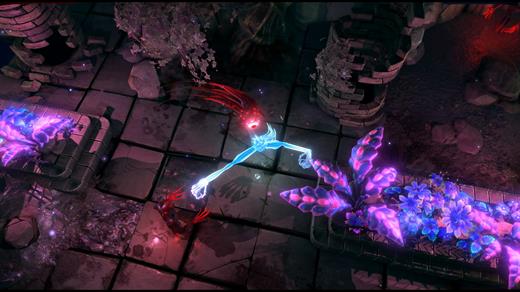 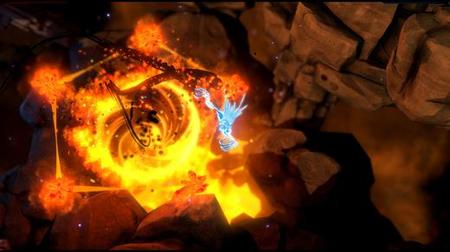 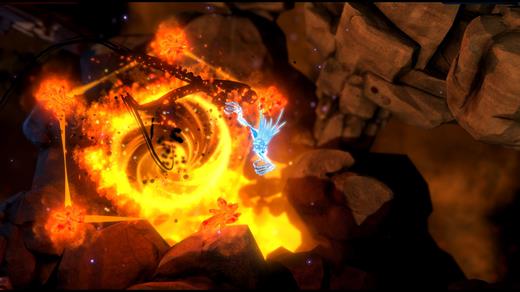 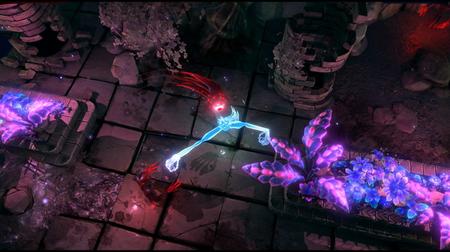 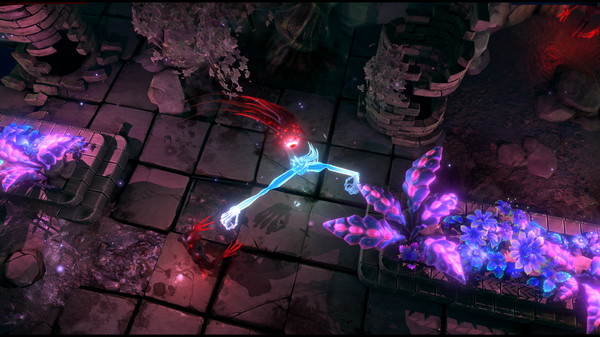 Visit All My News
Arktrum-DARKSiDERS